2 unknown Naval officers ordered for UFO radar recordings be deleted: Report
Postmedia News
Published:
November 18, 2019
Updated:
November 18, 2019 6:04 PM EST
Military footage that purportedly shows UFOs flying in the air are the real deal, according to the U.S. Navy. (YouTube/To The Stars Academy of Arts & Science)
The U.S. Navy purportedly discovered an unidentified flying object in 2004 and was later instructed to hand over the radar footage for it to be deleted, according to a report.
A new account of the incident, published in Popular Mechanics, details an encounter with what the U.S. Navy recently confirmed as an “unidentified aerial phenomena.”
UFO videos are the real McCoy, says U.S. Navy
Area 51 raid morphs into pre-dawn celebration outside secretive U.S. base
UFO sightings across Canada average three a day, says survey
Pixie Geldof: I once saw a UFO in Rome
One of the witnesses, petty officer 3rd class Gary Voorhis, was sailing on the USS Princeton off the coast of Southern California in early November 2004. Voorhis, who was the system tech for the ship’s Co-operative Engagement Capability and AEGIS Combat System, said he had heard from radar techs they were getting “ghost tracks” and “clutter.” Assuming the ship’s new AN/SPY-1B passive radar system was malfunctioning, he said the air control systems were taken down for recalibration.
“Once we finished all the recalibration and brought it back up, the tracks were actually sharper and clearer,” Voorhis told Popular Mechanics.
He said the readings didn’t match “any known aircraft.”
Story continues below
“I couldn’t make out details, but they’d just be hovering there, then all of a sudden, in an instant, they’d dart off to another direction and stop again,” he added.
But days later, Voorhis said two people came aboard the ship and requested the data recordings.
“These two guys show up on a helicopter, which wasn’t uncommon, but shortly after they arrived, maybe 20 minutes, I was told by my chain of command to turn over all the data recordings for the AEGIS system,” he said. “They even told me to erase everything that’s in the shop — even the blank tapes.”

We have never been alone.
C

How do you delete Naval officers?

Some of these craft are undoubtedly visitors from one or more planets.

Some may even be time machines containing humans from the future. The Grey "aliens" that abduct people could very well be human time travellers from millions of years in the future, after evolution has taken effect.

But considering Earthlings have only ever travelled to the Moon off our planet and our unmanned spacecraft are still exploring our own Solar System - which Earth will likely one day claim as its own, an Earth Empire - these two sets of folks will see us as rather primitive.
Last edited: Nov 30, 2019

A nice design for a future Earth Empire flag: 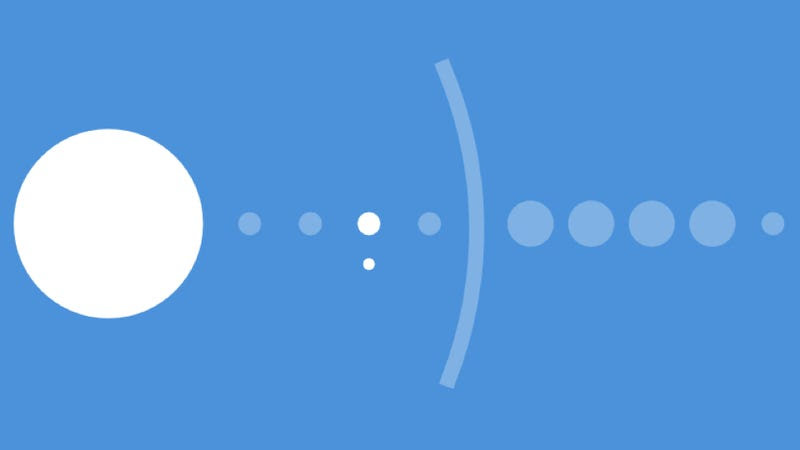 ACK! ACK! ACK!
You must log in or register to reply here.
Top Bottom