The video shows a bar packed wall-to-wall with fans watching an NBA Finals game between the Toronto Raptors and the Golden State Warriors as if their lives depend on it.

A few seconds in, the bar erupts into cheers after Golden State player and basketball legend Kevin Durant sinks to the ground, clutching his leg. The entire crowd begins screaming, jumping, cheering and tossing their beverages into the air in what looks like an extremely unsportsmanlike display of joy at a player's injury.


It didn't happen
...this particular video, posted online Tuesday morning by the American sports and culture blog Barstool Sports, is an edited version of one from 2016.
https://www.nationalobserver.com/201...heering-injury

The video shows a bar packed wall-to-wall with fans watching an NBA Finals game between the Toronto Raptors and the Golden State Warriors as if their lives depend on it.

A few seconds in, the bar erupts into cheers after Golden State player and basketball legend Kevin Durant sinks to the ground, clutching his leg. The entire crowd begins screaming, jumping, cheering and tossing their beverages into the air in what looks like an extremely unsportsmanlike display of joy at a player's injury.


It didn't happen
...this particular video, posted online Tuesday morning by the American sports and culture blog Barstool Sports, is an edited version of one from 2016.
https://www.nationalobserver.com/201...heering-injury

Anyone who saw the game knows what happened, and no amount of bullshit you spew will change it. 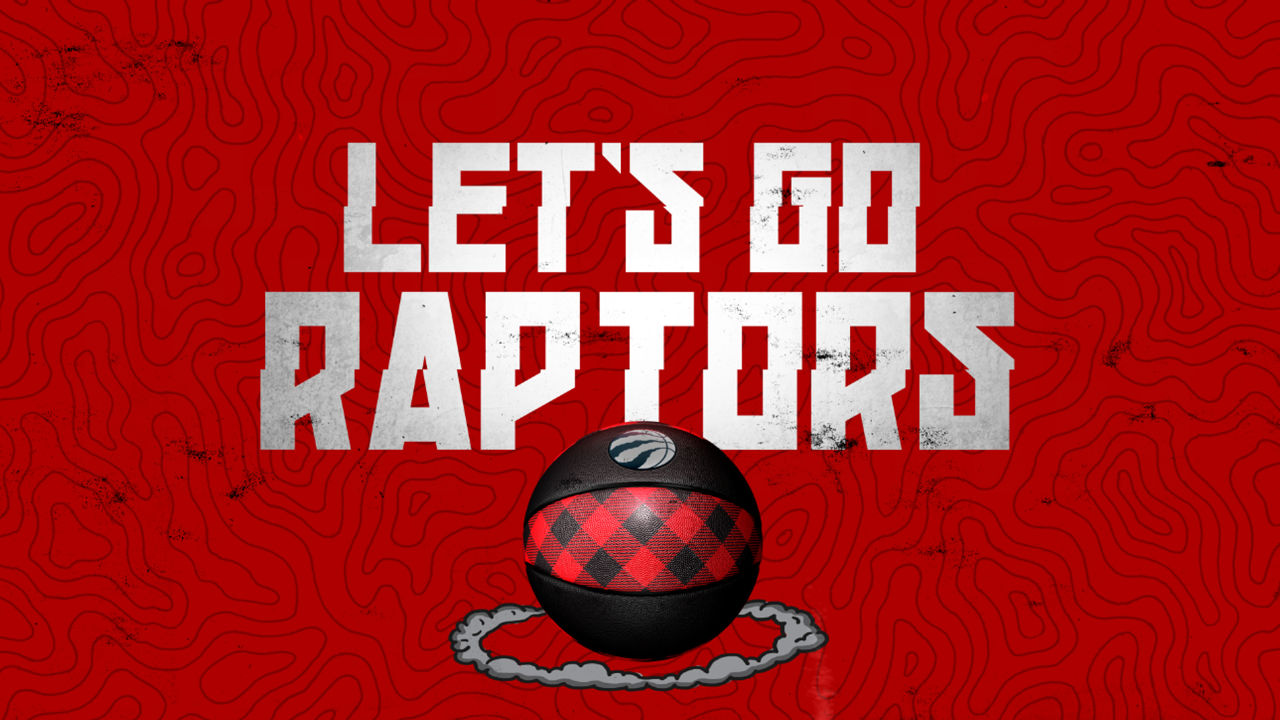 Told y'all, global warming is a fraud. Jun 28th, 2019
Crowds at Raptors parade played role in infants death?
Graeme Gordon
Published:
June 27, 2019
Updated:
June 27, 2019 9:29 PM EDT
Raptors Championship parade on Monday June 17, 2019. (Veronica Henri/Toronto Sun/Postmedia Network)
The throng of more than 2 million people crowding downtown streets for the Raptors parade may have led to the fatality of a newborn, according to media reports.
The heads of two first-responder unions spoke out about how paramedics struggled to reach a baby that became unresponsive while being breastfed at the NBA Champions celebration along the parade route, near University Ave. and York St.
Global News reported that police  along with paramedics  rushed the baby to a hospital but were lagged by the swarms of people. The infant fatality is still being investigated by Toronto Police.
Our honour guard was marching in the parade to honour the Raptors and thats comprised of possibly active paramedics  who are off-duty and are volunteering  or retired medics, said Mike Merriman, unit chair for CUPE Local 416.
Someone in the crowd flagged the off-duty paramedics to come help assist the mother and police.
Alleged Raptors rally gunman nabbed three blocks from shooting: Source
RAPTORS RALLY SHOOTING: 3 arrested IDd, one man sought
Lessons to be learned from Raptors celebration: Mayor
The child was vital signs absent  no pulse, no breathing  and basically the decision was made, Were not going to get a unit in here any time soon with these types of crowds, so they took the infant over in a police cruiser to the hospital.
Mayor John Tory said the incident increases my own determination to see a review of the parade.
And a joint statement from the city, Toronto Police and Maple Leaf Sports and Entertainment said reports that neither medics nor police could get to the baby are unfounded. The infant arrived at hospital in six minutes from the police arriving at the scene.
The death of a child is always tragic and the City of Toronto, its agencies and Maple Leaf Sports and Entertainment (MLSE) express their deepest condolences to the babys parents and family for their loss, said the statement.
Tory, meanwhile, added while the the parade was supposed to be a joyous occasion, the success of it put a huge strain on, and caused significant risk, and I think were going to have to find better ways to do it going forward.
Merriman added that the annual Caribbean Carnivals Grande Parade  with an estimated 1.3 million attending each year  is given more paramedic resources than the Raptors celebration event. He also said there shouldve been double the number of paramedics allocated to the Raptors parade.
It was chaos, absolute chaos  it was like packing sardines in a can. There was no where to go. said Merriman.
Toronto fans watch a man climbing down a pole as they fill the streets in front of city hall, during the Toronto Raptors NBA Championship celebration rally at Nathan Phillips Square in Toronto, Ontario, Canada, June 17, 2019. (REUTERS/Hyungwon Kang)
It also took about an hour for paramedics to get another patient  who suffered a heart attack  to a downtown hospital from Nathan Phillips Square. In that case, people were beating on the ambulance trying to get the paramedics to attend to other people in need of assistance.
http://globalnews.ca/news/5437593/in...ionship-parade
http://torontosun.com/news/local-new...-infants-death

Jun 28th, 2019
Listen. It's no big deal. You can shoot children from the wall in Palestine, or bomb them, gas them, or sell them as slaves in Iraq, Afghanistan, Yemen, Libya, or Syria.
( Canada did some MAJOR genocide in Lybia, but hitlary stole all the gold.)

I guess when you can waste them like that, there must be lots to spare.

In 1941, Josef and Anna converted from Judaism to Catholicism in an effort to protect their family from the Nazis.[14] Marie Jana and her siblings were raised in the Roman Catholic faith.[19][20] In 1997, Albright said her parents never told her or her two siblings about their Jewish ancestry and heritage
https://en.wikipedia.org/wiki/Madeleine_Albright


A half million dead children was worth it?

One of DAS and Hoid's and Cliffie's little GENOCIDAL friends.


Most Americans don't want a standing ovation for abortions until birth. But Democrats do.

A standing ovation for abortion? That’s what New York’s Reproductive Health Act got in the Senate chamber when it passed last week. Lawmakers and bystanders stood and applauded a law that legalizes abortion all the way up until birth, for any reason.
https://www.usatoday.com/story/opini...mn/2670049002/

There are some extremely mentally F8cked up genocidal chicken tards running around on this planet.
Last edited by Danbones; Jun 28th, 2019 at 06:30 AM..

Aug 31st, 2019
Drone pilot fined for flying device over crowds at Raptors victory parade
Canadian Press
Published:
August 29, 2019
Updated:
August 29, 2019 6:34 PM EDT
Fans gather at Nathan Phillips Square as they turn out for the Toronto Raptors NBA Championship Victory Parade after defeating the Golden State Warriors in the Finals on June 17, 2019 in Toronto. (Tom Szczerbowski/Getty Images)
OTTAWA  The federal government is fining a rogue drone pilot for flying the device over downtown Toronto as crowds celebrated the Raptors historic NBA championship win  and again during the victory parade four days later.
Transport Canada says it will serve up a fine of $2,750 to the individual, who was not identified, following its investigation into the incidents in mid-June.
The earthbound pilot broke multiple rules, steering the drone within 30 metres of another person and through the controlled airspace of Torontos skyscraper canyons  which sit within three nautical miles of an airport. The Transport Department says the violator flew the remote-controlled device  which was not registered  despite lacking drone pilot certification.
Drone operators subject to age limit, certification under new federal rules
Amazons new drones to start delivering packages in months
Transport Minister Marc Garneau says safety is his No. 1 priority and that pilots must never put people or aircraft in danger.
Celebrations after the Raptors historic win against the Golden State Warriors on June 13 carried on late into the night in Canadas biggest city.
The daytime victory celebration on June 17 saw an estimated two million people flood the downtown core in an event that drew criticism for its planning, with some bystanders caught in the crossfire when gunfire erupted near city hall, injuring four.
http://torontosun.com/news/local-new...victory-parade