Serryah said:
First, you will not see me defend any rioters - on any side - or any of the other stupid assholes for stuff done during riots. I don't care if your life, right, white, black, or whatever. You want to peaceful protest, that's fine. You go further than that you deserve what you get.

Second - Trump wasn't just a 'catalyst', that's being grossly ignorant of his influence in all this. Or perhaps it's wilful ignorance on your part. Whichever it is, he incited this, repeatedly, and has been for months. He most definitely DID put the ingredients together, with his last act that of getting all his supporters together TODAY to hold his rally then encourage them to go to the capitol. This is on HIS hands, his and the other Trumplicans who support him.

This had NOTHING to do with the Left so just stop trying to drag them into this. This is all on Trump.

And I do not see any healing from this what so ever.

The USA - the United States of America - died today. You have the Trump States then Everyone else.

You're an idiot if you don't see that now.
Click to expand...

Your blind hatred of Trump is quite evident.
Reactions: Twin_Moose and Danbones

Tecumsehsbones said:
Are you implying that there's something wrong with private companies censoring?
Click to expand...

Not implying. Saying it outright.
Reactions: Twin_Moose and Danbones

taxslave said:
Not implying. Saying it outright.
Click to expand...

You don't believe that private companies have the right to do as they please with their property, according to their business judgement?

Quite the little socialist, ain't you?
Reactions: taxslave and Cliffy

that makes em publishers dont it?

A federal appeals court on Wednesday ruled that internet giants like Google and Facebook can censor content on their platforms, rebuking arguments from conservatives who claim the tech companies violate users' First Amendment rights&nbsp

tho, them having "it" "both ways" is about their speed...

Just What is your name little girl? GladA$$ or Happy Bum...?
Reactions: Twin_Moose

taxslave said:
Your blind hatred of Trump is quite evident.
Click to expand...

Yep, because Trump showed this side of him a long time ago and it's been disgusting watching people think he's some sort of savant or saint and defend him until they're blue in the face.

That does NOT negate the fact he DID instigate this, the blood of the woman killed is on his hands and I hope to all that's holy every single person is prosecuted and thrown in jail for sedition/treason.

And Trump is the first to go.
Reactions: taxslave

taxslave said:
Your blind hatred of Trump is quite evident.
Click to expand...

Your repulsive adoration of a President who incites treason is quite nauseating.
Reactions: taxslave, petros and Serryah

Insuring election integrity is treason...or is claiming that is treason, treason? 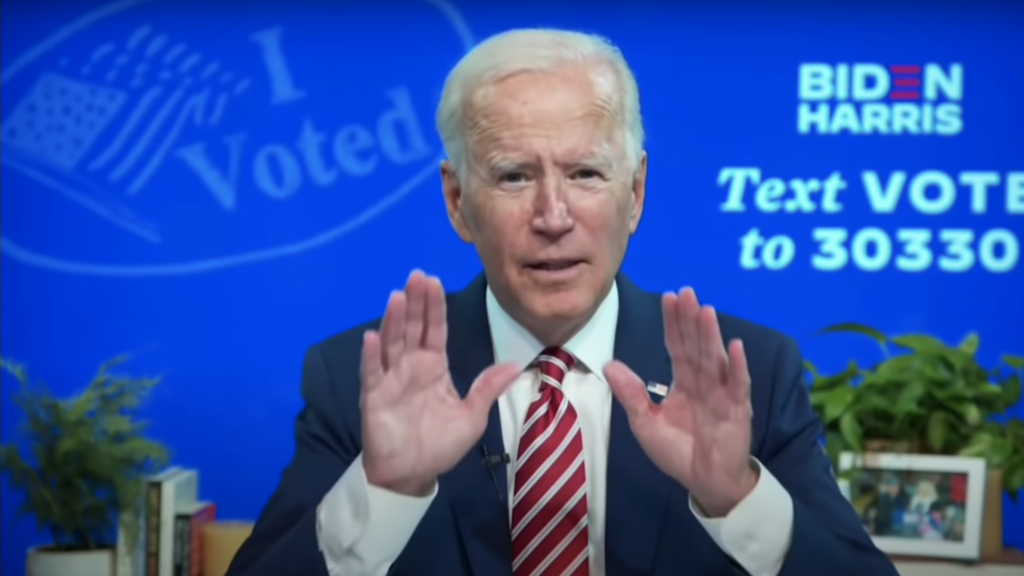 "We have put together, I think, the most extensive and inclusive voter fraud organization in the history of American politics," Biden said.

THAT is treason.
Reactions: taxslave and Twin_Moose

Yup, I pulled the trigger and crossed the line.

Funny how the word treason just rolls off the tongue tonight. Wonder what those who are seeing treason in virtually every action against the sacred democratic institution feel about the democrats using the FBI to build a false case against a sitting president, trying to frame him and accuse him of colluding with Russia for the sole purpose of trying to remove him. I wonder how they feel about an emotionally immature House Leader throwing a fit and tearing up a state of the union in front of the entire country in a display of insane and unprecedented theatrical revolt? How do we square the circle? Either the institution is sacred or its not. Can't have it both ways.
Reactions: petros, taxslave, Twin_Moose and 2 others

petros said:
Yup, I pulled the trigger and crossed the line.
Click to expand...

I agree... It's impossible to support such insurrection. Unfortunately insurrection is what has been supported for the last 4 years. Sad to see. Not sure there's a "good side" of the line to be on though.
Reactions: petros, Mowich, taxslave and 1 other person
J

Should the security for the White House make sure that Donald Trump does not play with matches while at the write house? Would he get impression that some body is mad at him, if all of the club houses at his golf courses burned down one night? Just asking fo a friend.

justfred said:
Should the security for the White House make sure that Donald Trump does not play with matches while at the write house? Would he get impression that some body is mad at him, if all of the club houses at his golf courses burned down one night? Just asking fo a friend.
Click to expand...

Tecumsehsbones said:
You don't believe that private companies have the right to do as they please with their property, according to their business judgement?

Quite the little socialist, ain't you?
Click to expand...

Not when they are running it on a open conversation mandate/platform with Government 230 protection against liability and defamation lawsuits.

Openly editing and deleting one perspective and promoting another sides is within their right as a privately owned company, but it cannot be done against their articles of incorporation stating they are an open platform to all users under 230 protection. Remove the protection to open them up to lawsuits then they can show bias one way or another so they can either protect themselves or users can protect themselves from the harm the social media companies inflect on them.
Reactions: taxslave and Danbones

petros said:
Yup, I pulled the trigger and crossed the line.
Click to expand... 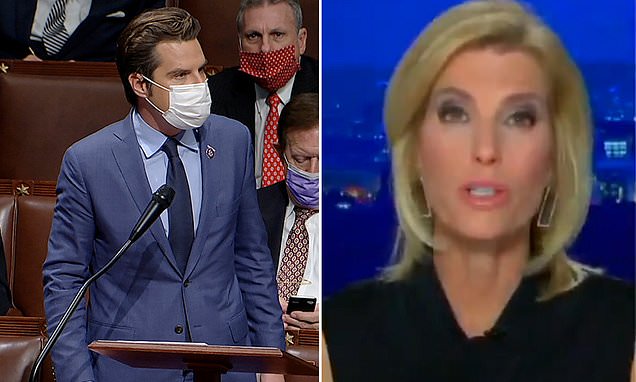 Supporters of the president are claiming that the mob that stormed Congress on Wednesday had been infiltrated by Antifa. Matt Gaetz said they were 'masquerading' as Trump supporters. 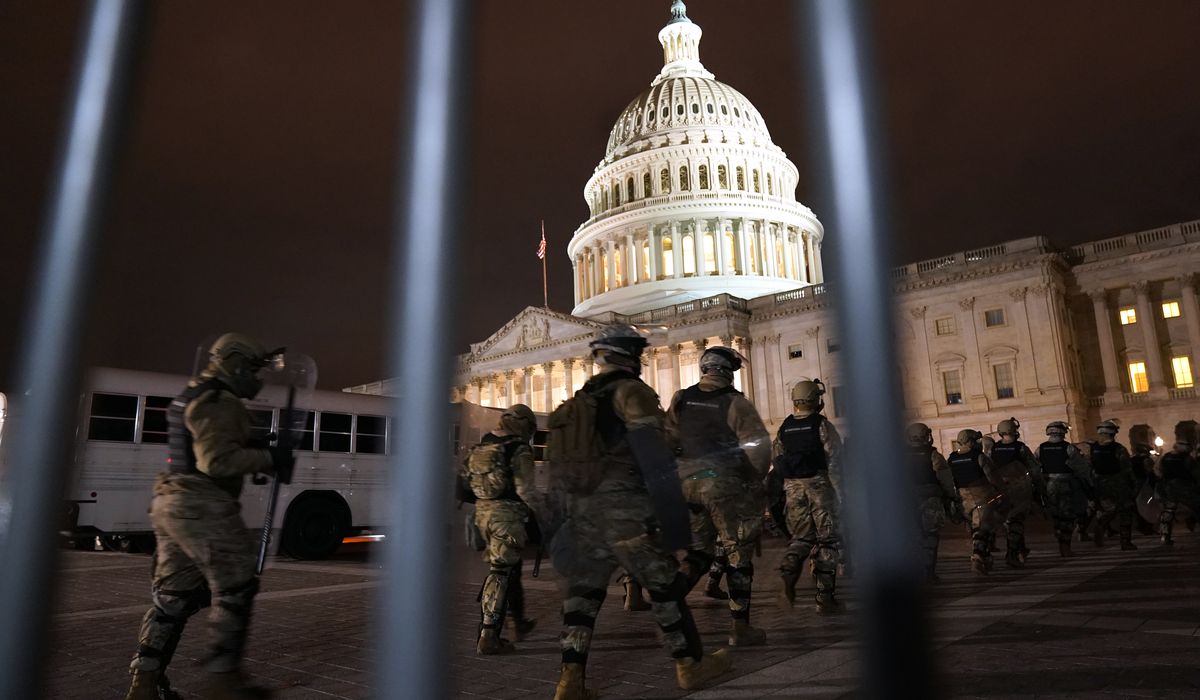 Trump supporters say that Antifa members disguised as one of them infiltrated the protesters who stormed the U.S. Capitol on Wednesday.

you sure have - just like the commie pope did too

U.S. lawmaker says she is drawing up impeachment papers on Trump after mobs storm Capitol

They were drawing them up after the Brad call they must be desperate if they can't wait 13 more days
Reactions: Danbones

Lance Wallnau: Rudy Drops Bombshell! We Got Them! JUST IN​

Rudy was saying they got the Georgia cheat in 'reel' time.
Reactions: Twin_Moose
You must log in or register to reply here.
Top Bottom