Holmes, wearing a gray suit jacket, appeared poised after the verdict was read. A sentencing date was not immediately set.

Prosecutors said Holmes, 37, swindled private investors between 2010 and 2015 by convincing them that Theranos’ small machines could run a range of tests with a few drops of blood from a finger prick.

She faces up to 80 years in prison when sentenced by U.S. District Judge Edward Davila but would likely get a much lower sentence.
Advertisement
Story continues below
Article content

Holmes was also charged with misleading patients about the tests’ accuracy but was acquitted of those charges.

Holmes is likely to appeal. The jury’s verdict came after seven days of deliberations.

Holmes rose to Silicon Valley fame after founding Theranos in 2003. Her net worth was estimated at $4.5 billion by Forbes in 2015.

Wealthy private investors including media mogul Rupert Murdoch invested millions in the company after meeting with the founder who was known for her Steve Jobs-like black turtleneck.

Theranos collapsed after the Wall Street Journal published a series of articles that suggested its devices were flawed and inaccurate. Holmes was indicted in 2018 alongside Theranos’ former chief operating officer Ramesh “Sunny” Balwani.

During the trial in San Jose, California, which began in September, jurors heard testimony from former Theranos employees who said they left the company after witnessing problems with its technology.

Investors testified that Holmes made misleading claims about Theranos, such as that its machines were being used in the field by the U.S. military. And former patients told jurors that they would not have used Theranos’ tests if they had known the tests were flawed.
Advertisement
Story continues below
Article content

Prosecutors said had Holmes been truthful with investors and patients, the venture never would have attracted critical funding and revenue.

“She chose fraud over business failure. She chose to be dishonest,” Assistant U.S. Attorney Jeff Schenk said at the start of closing arguments. “That choice was not only callous, it was criminal.”

Testifying in her own defense at trial, Holmes said she never meant to deceive anyone and that Theranos’ lab directors were in charge of test quality. In closing arguments, defense attorney Kevin Downey said the evidence did not show Holmes was motivated by a cash crunch at Theranos, but rather thought she was “building a technology that would change the world.”

“You know that at the first sign of trouble, crooks cash out,” but Holmes stayed, Downey said. “She went down with that ship when it went down.” 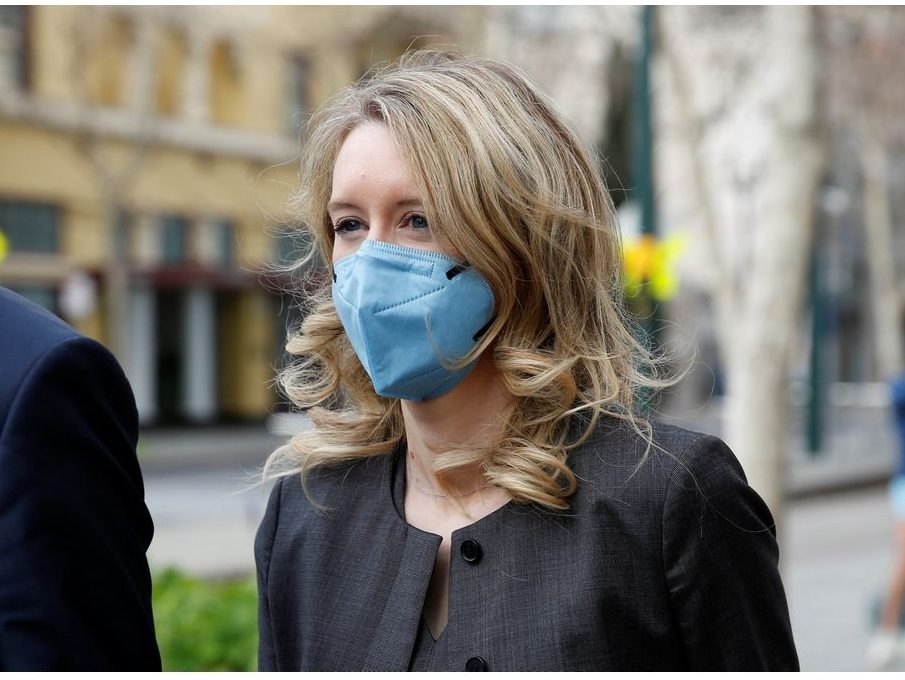 She won't get half of what she deserves.
Reactions: Mowich
You must log in or register to reply here.
Top Bottom