I knew this one couldn't be the best news

New High of 90% of Americans Satisfied With Personal Life Thanks POTUS for gi king li berry. Back to the citizens.

A federal appeals court on Friday dismissed lawmakers' lawsuit against President Donald Trump for violating the emoluments clause of the U.S. Constitution on technical grounds.
In the ruling, the three-judge panel of the U.S. Circuit Court of Appeals for the District of Columbia found the 215 members of Congress did not have legal standing to bring suit against the president for violating the clause, which bars federal officials from collecting payments from foreign governments without approval of Congress.
The clause reads, "No title of nobility shall be granted by the United States: and no person holding any office of profit or trust under them, shall, without the consent of the Congress, accept of any present, emolument, office, or title, of any kind whatever, from any king, prince, or foreign state."
Click to expand...


Yet ANOTHER WIN for Trump?!

Dems. are whining that treasury is turning over documents to the Senate judiciary connected to Hunter Biden
C

Walter said:
New High of 90% of Americans Satisfied With Personal Life Thanks POTUS for gi king li berry. Back to the citizens.
Click to expand...

You must be in euphoria then

So much winning. You’d think with so many investigations into Trump something would have come up by now. MAGA
C

FAD, or Facebook Addiction Disorder, is a condition that is defined by hours spent on Facebook, so much time in fact that the healthy balance of the individual's life is affected. ... : This term is used to describe the desperate behavior of a Facebook addict.

lol I am pretty sure the next prez will make America greater. Trump's making it laughable.

AnnaE said:
lol I am pretty sure the next prez will make America greater. Trump's making it laughable.
Click to expand...

Pretty sure the next President will be Trump .
C 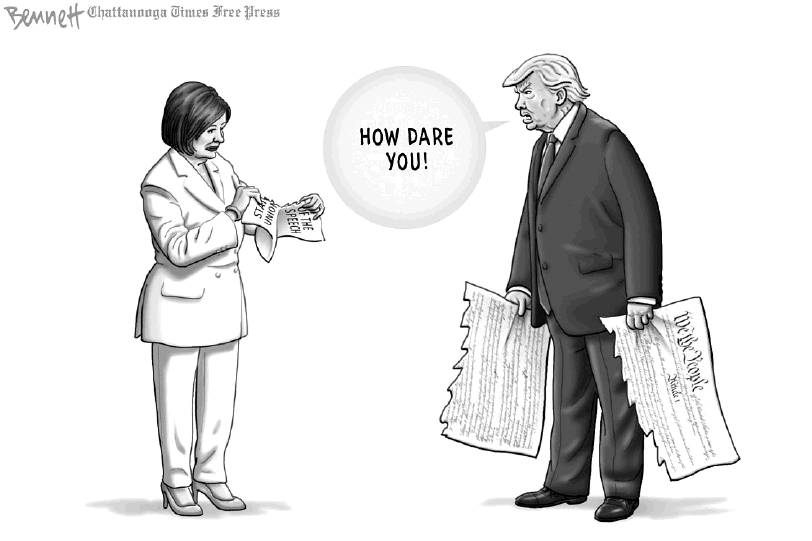 Prog shit.
You must log in or register to reply here.
Top Bottom