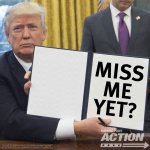 At the rate Biden approval rating is diving and Trump haters realizing what they voted for are starting to wake up there maybe a new election before 2024
Reactions: Serryah, B00Mer and taxslave

Twin_Moose said:
At the rate Biden approval rating is diving and Trump haters realizing what they voted for are starting to wake up there maybe a new election before 2024
Click to expand...

Presumably that'd be his approval rating among lead-poisoned MAGAhats.

His approval rating is a zero there, he's dropping like a rock with independents and moderates, wait until the media actually report on his bombing strikes in Syria
Reactions: B00Mer and taxslave

Twin_Moose said:
At the rate Biden approval rating is diving and Trump haters realizing what they voted for are starting to wake up there maybe a new election before 2024
Click to expand...

Or he gets Arkansided.
Reactions: B00Mer and Twin_Moose

The Republican Party is Trump's Party 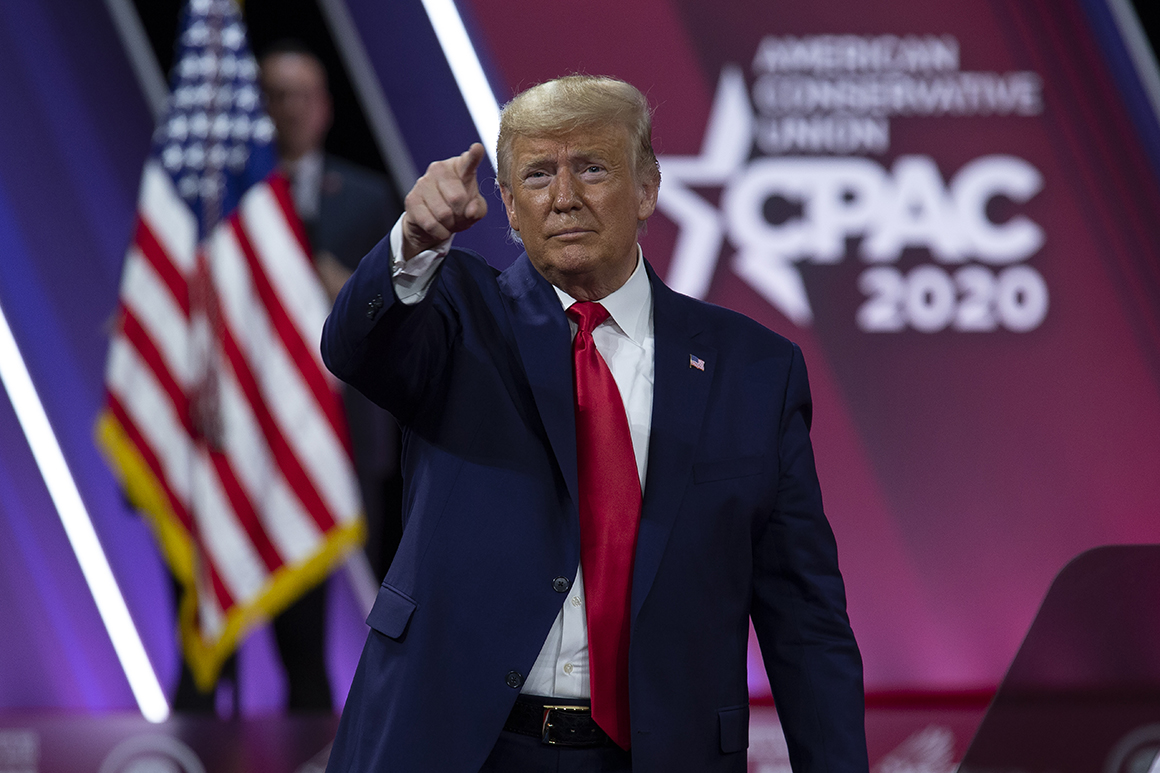 Republican leaders split while CPAC prepares to unite around Trump

The annual confab is already showing how top GOP officials are making wildly different bets on the future of their party.

Twin_Moose said:
His approval rating is a zero there, he's dropping like a rock with independents and moderates, wait until the media actually report on his bombing strikes in Syria
Click to expand...

The damage may not be permanent. If you get the lead out of your environment, you'll improve. 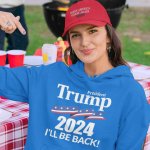 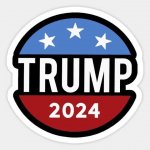 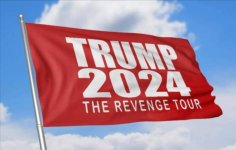 Addressing the Conservative Political Action Conference in Orlando, Florida, Trump vowed to help Republicans try to regain majorities – lost during his presidency – in the U.S. House of Representatives and Senate in 2022 congressional elections and dangled himself as a possibility for president in 2024.


“With your help, we will take back the House, we will win the Senate and then a Republican president will make a triumphant return to the White House. I wonder who will that be?” he said, smiling. “Who, who, who will that be, I wonder.”

Trump’s weeks away from Washington do not appear to have dimmed his anger at Republicans who voted to impeach or convict in a failed congressional effort to hold him responsible for inciting a deadly attack on the U.S. Capitol on Jan. 6.

This advertisement has not loaded yet, but your article continues below.
Article content
He singled out several such Republicans by name, like Senators Mitt Romney and Pat Toomey and House lawmakers Liz Cheney and Adam Kinzinger, and suggested he would support candidates who opposed them in Republican primaries.

Trump repeated lies he has told about his Nov. 3 presidential election loss to Biden, and offered a withering critique of his Democratic successor’s first weeks in office. “They just lost the White House,” the Republican former president said after criticizing Biden’s handling of border security. “But who knows, who knows, I may even decide to beat them for a third time.”


Trump and his allies spent two months denying his election defeat, and claiming without evidence it was the result of widespread voter fraud, before his supporters stormed the Capitol on Jan. 6 seeking to disrupt congressional certification of Biden’s win.

A civil war has erupted within the Republican Party, with establishment figures such as Senate Minority Leader Mitch McConnell eager to put Trump in the rearview mirror, and others, like Trump ally Senator Lindsey Graham, believing the party’s future depends on the energy of the pro-Trump base.

Trump declared the Republican Party united behind him, with opposition coming only from “a handful of Washington, D.C., political hacks.” When he mentioned McConnell’s name, the crowd booed.

NO PLANS FOR THIRD PARTY

He said he had no plans to try to launch a third party, an idea he has discussed with advisers in the past couple of months.

This advertisement has not loaded yet, but your article continues below.
Article content
“We’re not starting new parties. We have the Republican Party. It’s going to be united and be stronger than ever before. I am not starting a new party,” he said.

In a straw poll, 55% of CPAC conference participants said they would vote for Trump in the 2024 Republican presidential nominating race. Florida Governor Ron DeSantis came in second at 21%.

Without Trump, DeSantis led the field with 43%, and other potential Republican candidates had single digits.

But not everyone supported Trump. A separate question on the poll asked whether Trump should run again in 2024, with 68% saying he should and 32% opposed or having no opinion.

Still, Trump fervor at the four-day CPAC event was so strong that Trump’s eldest son, Donald Trump Jr., declared it “T-PAC” and participants rolled out a golden statue of the former president.

Trump’s flirtation with another run could freeze the Republican field for 2024 as other potential candidates try to decide whether they will have to compete against him. Many of those 2024 possible candidates spoke during the CPAC event.

“While the GOP casts about for a path forward, President Biden is going to remain laser-focused on crushing the virus, re-opening schools, and getting Americans back to work,” White House spokesman Michael Gwin said after the speech.

An hour into his 90-minute speech, Trump dove deeply into his unfounded claims of election fraud, going against the advice of confidants who believe he needs to look to the future.

This advertisement has not loaded yet, but your article continues below.
Article content
“We have a very sick and corrupt electoral process that has to be fixed immediately. This election was rigged,” Trump said. “And the Supreme Court and other courts didn’t want to do anything about it.”

“You won! You won!” the crowd shouted. Trump’s campaign and his supporters brought dozens of failed lawsuits trying to overturn the results of the election, which Biden won by more than 7 million votes. The fraud claims were repeatedly rejected by state and federal officials.

In the short term, Trump is making plans to set up a super PAC political organization to support candidates who mirror his policies, an adviser said.

He sought to position himself as the lead critic of the new president, including on immigration and security along the U.S. border with Mexico, and the slow reopening of schools closed due to the pandemic.

“Joe Biden has had the most disastrous first month of any president in modern history,” Trump said.

Recent Gallup polls have given Biden a job approval rating well past 50%. Trump never achieved above 49%. 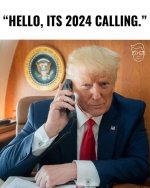 WOW!! You're welcome America for your Vaccine so quickly.. Operation Warp Speed