Sounds like a good name for a college beer-pong team.

The Trent University Sasquatch Society, however, is a scientific group that takes the search for Bigfoot very seriously.

“Are we just kids drinking in the woods? We get that a lot,” says Sasquatch Society founder and President, Ryan Willis.

“But we do a lot of research.”

Willis put the organization together when he was a first-year student. The Trent University Sasquatch Society became an official club at the school last fall, as Willis’ fourth year began.


It’s a hugely popular club with about 150 members.

“All our meetings are very serious,” Willis said in a recent interview.

“Our goals are to research and to look, but Peterborough’s not the best place to be looking. Our focus is to educate. We bring in experts each weekend.”

Those experts include advisors from TV’s Finding Bigfoot and academics such as famed Sasquatchologist Jeff Meldrum, a professor of anatomy and anthropology at Idaho State University.

Some experts have obscure theories about alien creatures, said Willis.

There are Sasquatch sightings all over North America, but far more in the west, and in particular, Washington State.

(Speaking of B.C. the tiny village of Klemtu, in the heart of the Great Bear Rainforest, is one of the great Sasquatch-sighting spots in the world.)

“I never have seen one, but I’ve always been very interested. We learn something new about this all the time,” said Willis.

“One interesting thing we found out: a lot of researchers compare Sasquatch habitat to bear habitat, and one expert said, ‘For every 200 black bears out there, there are probably two Sasquatch.'”

That makes Sasquatch rare as well as highly elusive — but never seeing one doesn’t mean they don’t exist.

“There are mountain lions all over Ontario, but people don’t ever see them,” said Willis.


“People say, ‘I didn’t know there were mountain lions here!’ but there are. Their bodies are rarely found. But they’ve been here a long time.”

“Scientists have found their bodies. The animal lived in Asia. It was essentially a Sasquatch.”

Why so many are suddenly interested in Bigfoot remains a mystery. The animal — real or imagined — is enjoying renewed interest.

Turns out that famed footage shot in the 1960s by Roger Patterson and Robert Gimlin has never been completely debunked.

Interestingly, some of the work done by Sasquatch scientists has greatly contributed to the body of knowledge about other animals, particularly bears.

“I am proud of the club,” said Willis, who hopes the Trent University Sasquatch Society will inspire other universities to host similar clubs.

“There are a lot of academics in the Bigfoot community who keep their research hidden because there’s a stigma attached to it,” said Willis. “But there is compelling evidence out there.” 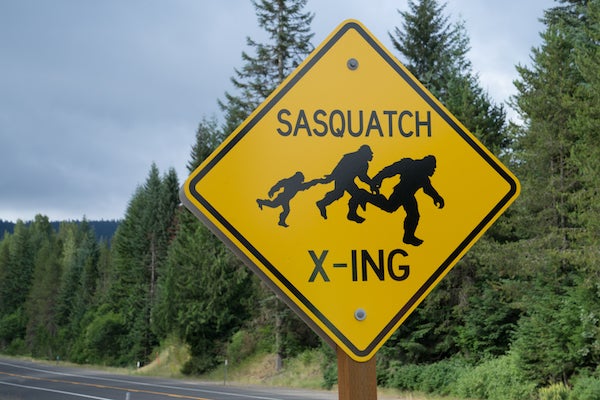 How Chasing Bigfoot Can Lead to Actual Science

DNA studies haven’t led to the discovery of any mythical creatures, but they’ve helped us understand the evolution of real ones 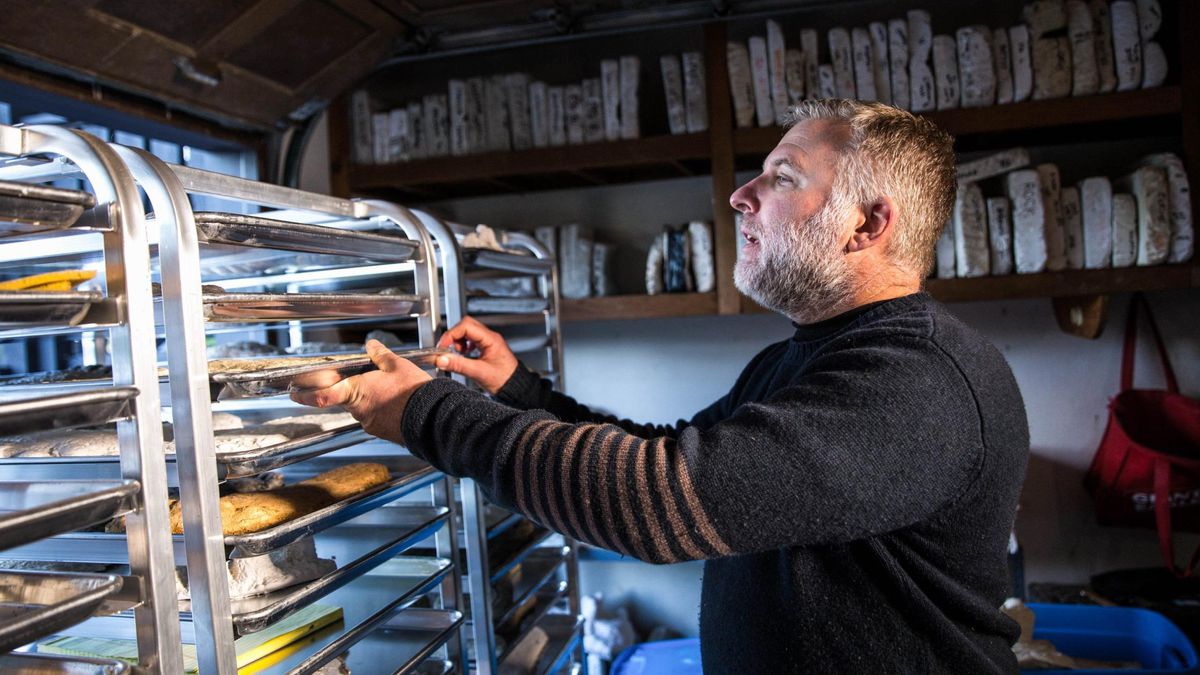 After a half century, the film that made Bigfoot a household name has yet to be debunked, for many it remains concrete proof its existence.
opb.org 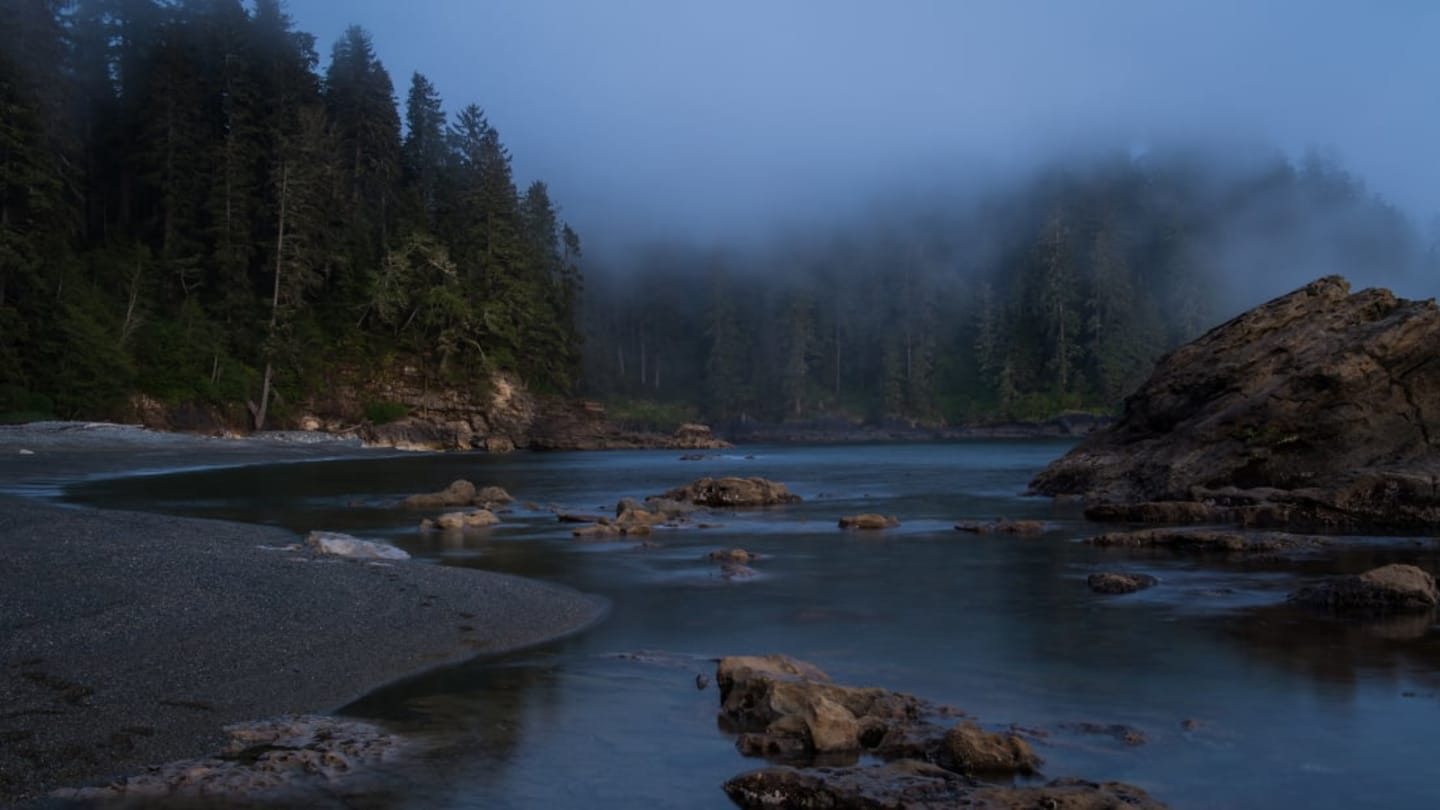 The Canadian Village Where Sasquatches Are Said to Roam

According to Klemtu's residents, the hairy, human-like creatures have always been there, in the dense forests and remote areas across the nation’s traditional territory. 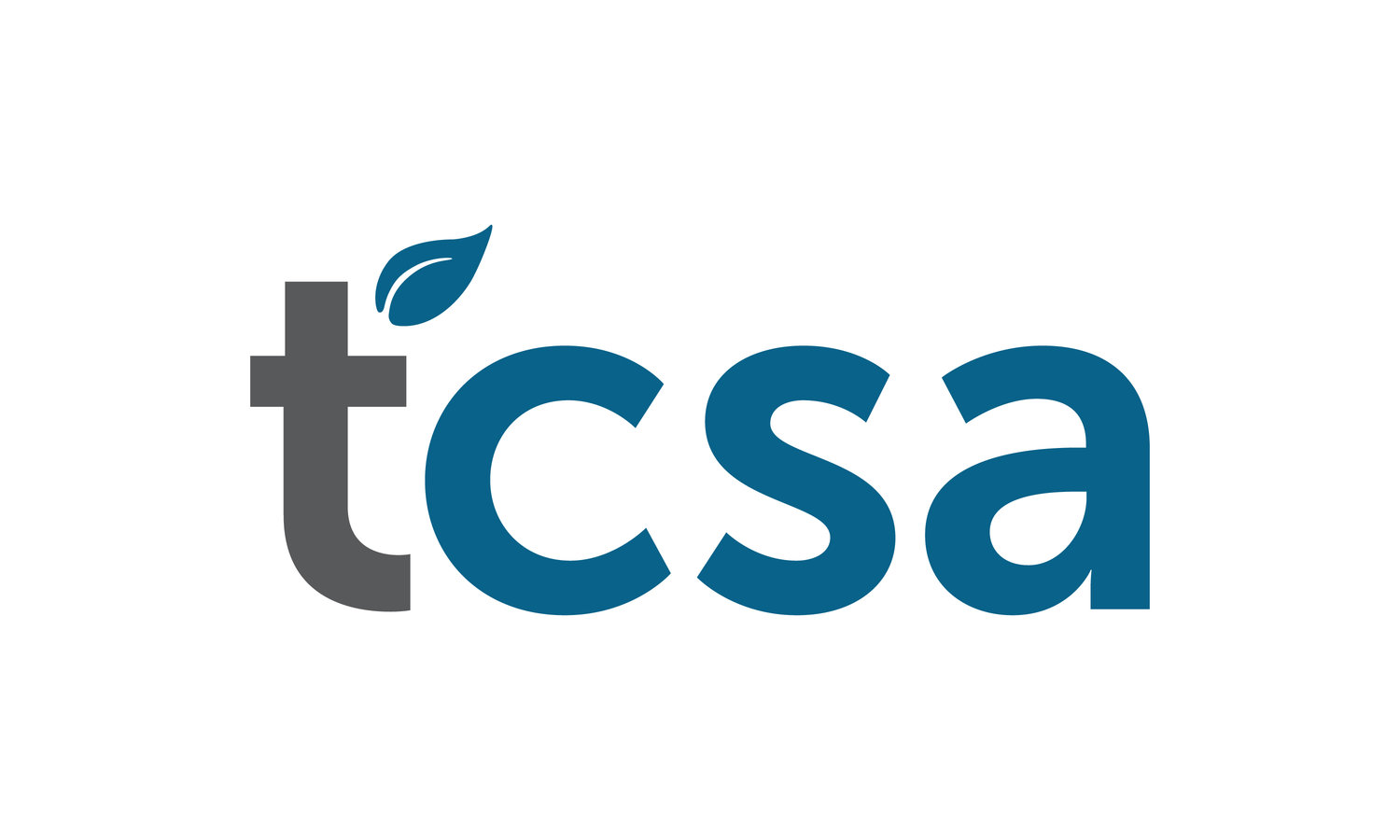 It is kind of like religion. No facts, all you gotta do is believe.

I guess I'm a searcher too. I look for the mugwump on the Kokanee label. 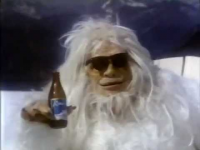