The Even Greater Depression?

The coronavirus has triggered downturns in economies worldwide, poking holes in the pockets of indebted workers, businesses, and governments, thus setting in motion a domino effect that could soon topple the entire monetary system.

Although the virus was the catalyst for this downturn, something else would have eventually triggered it and cause the same events to play out, as the world economy was already on shaky legs.

Even before the pandemic, ordinary people were struggling; living from paycheck to paycheck, one crisis away from financial ruin. The debts at every level were at record highs, and the world’s central banks were already pumping unimaginable amounts of money into the whole financial system to keep it afloat.

Our whole debt-based economy was one big bubble of monstrous proportions waiting to burst. The virus just happened to be the pin that popped the bubble, and now we find ourselves on a precipice of a major economic “disaster.”

Classically, central governments and central banks have responded to this emergency by doing the only thing they can do and know how to do in situations like this; by creating more money and credit through debt production and government borrowing, and getting it to whoever they want to save financially.

In normal times this would stimulate economic growth and eventually steer the economy out of the recession, kicking the can down the road for a little while longer. But, the current economic conditions are anything but normal.

The world economy today is at a stage in the macroeconomic cycle that’s identical to the late 1930s, just before the Great Depression, where the confluence of high levels of indebtedness and extremely low interest rates limits the ability of central authorities to stimulate the economy.

The stimulant of lowering interest rates isn’t effective, as the rates are already basically zero (the lowest they have been in 5000 years). And printing money and buying financial assets (so-called quantitative easing) in this stage of the macroeconomic cycle does more damage than good, as it increases asset prices more than it increases actual economic activity.

On top of all this, it’s the elites that are running the central banks and governments that get to decide who’s getting the printed money handouts, bailouts, and stimulus packages and being rescued in the name of saving the system, and who’s allowed to drown. Hint: It’s always their cronies who are getting rescued, not you and I.

All of this naturally only exacerbates the existing problems. It reinflates the bubble while making it even bigger, it further widens the wealth gap as the wealthiest individuals, investors and corporations are the ones who profit from “free money” and increased price of financial assets, and it further disconnects the real economy from the financial one.

Creating one world for the super-rich and super-big corporations who benefit from the whole crisis, and the not-so-lucky middle and lower classes (hey, that’s us), who are left to fend for themselves.

In our world, in the real economy, due to lockdowns and government-prescribed ‘safety measures’, many of us cannot work and earn our wages, so currently, millions upon millions throughout the world are jobless. Given the new normal and inevitable push for automatization, many of these jobs are probably never coming back. Small- and medium-sized businesses have been crushed, deemed non-essential, forced to close, and only a few will be able to reopen again.

You don’t have to be a financial expert to realize that, because of this, people and businesses won’t be able to pay their bills, they’ll start defaulting on their loans, municipalities will increasingly find it hard to raise their taxes, prices of real estate will start going down…

The tumbling dominos will fall in an ever greater chain reaction until all this inevitably ends up in financial wreckage of epic proportions, where this time no existing monetary or fiscal policy will be able to get us out of this mess. And we’ll find ourselves in the Second Great Depression.

Then, the only option left on the table will be restructuring debts and the whole monetary system and ultimately constructing an entirely new economy.

From what we have seen in the last Great Depression, this turbulent period of restructuring and returning to some sort of normality can last up to a decade. There are very painful times ahead for most people in society. They, as collateral causalities of this economic mismanagement by our “leaders,” will lose their jobs, incomes, livelihoods, homes, and, in despair, turn on each other, their governments, and other nations…

Today we already find ourselves in a recession. Even the mainstream media says it will be greater than the one in 2008. Given that most economists in the early days of 2008 failed miserably at predicting what’s about to happen, who’s to say that they aren’t failing again to warn us about the scale of what’s to come? 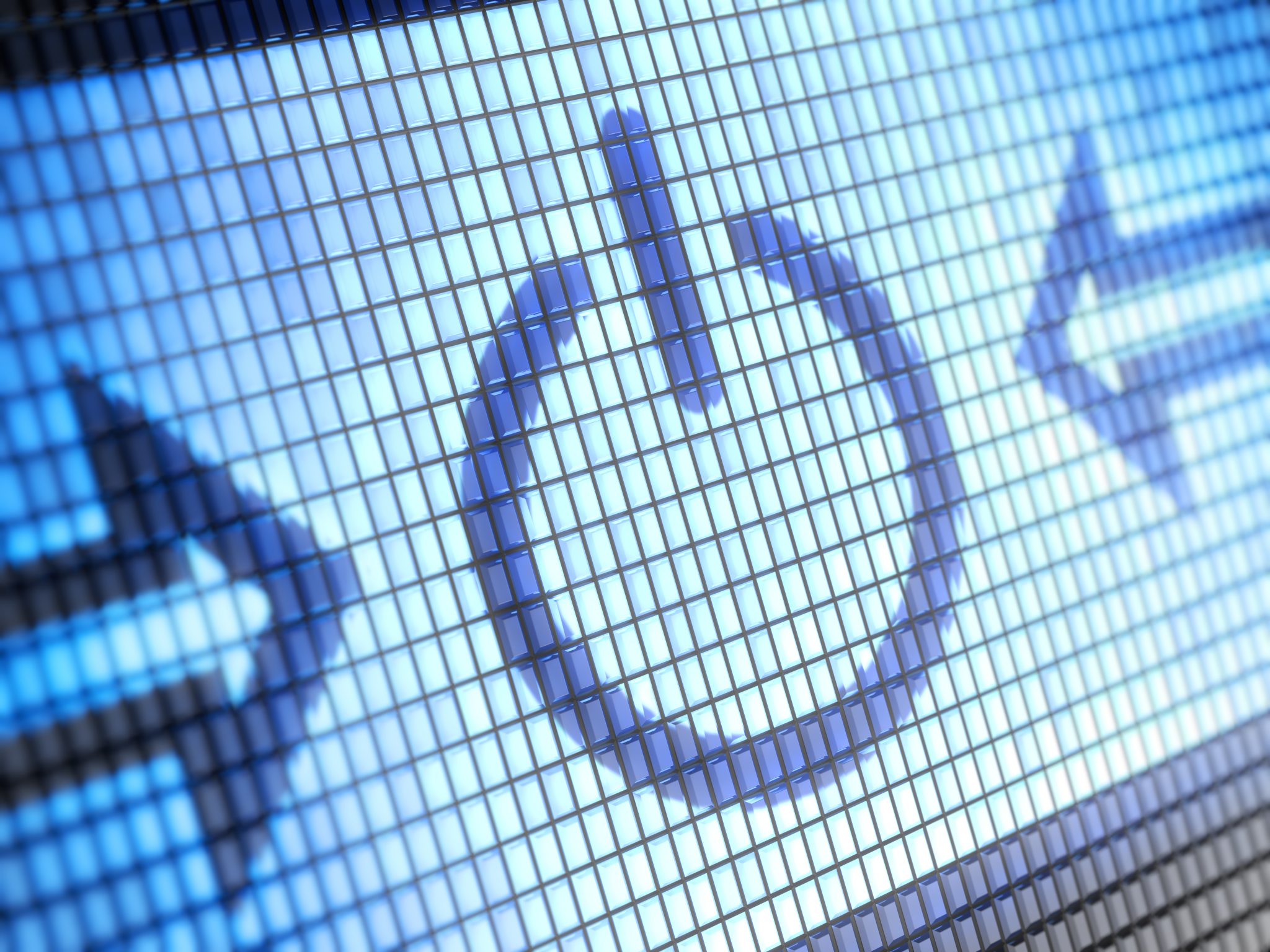 Brace yourself, the great reset is coming - Permaculture Apprentice

It was like a scene from an apocalyptic movie. A convoy of army trucks hauling away corpses as the local crematorium was overwhelmed with bodies from the hospital. The news report was particularly dreadful to watch because the affected area was only some 5 hours’ drive away from where...

Even the Lefties are afeared.
Reactions: Twin_Moose, B00Mer and taxslave

.... and made multi millionaires (or new 1%ers) out of some who take advantage of the downturn and deals available.

All of this to set the world onto a new (or is it the pre Trump) path
Reactions: taxslave

Markets at their highest level ever despite record high unemployment and unprecedented small and medium business closures...all while governments are printing money and handing it out at a level never before seen. There will be massive consequences despite the blissful ignorance of the MMT coolaid drinkers.

I would not be comfortable holding onto large amounts of American (or CAD) dollars at this point. As for stocks, the markets are so artificially propped up by the Fed right now it's impossible to predict where they go from here, but I strongly suspect nowhere good.

In case anyone is unclear on exactly how much a trillion dollars is.... 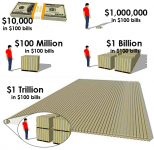 It's not the coronavirus that's caused it. It's the lockdowns.
You must log in or register to reply here.
Top Bottom