Huge hopes have been tied to electric cars as the solution to automotive CO2 climate problem. But it turns out the the electric car batteries are eco-villains in the production process of creating them. Several tons of carbon dioxide has been emitted, even before the batteries leave the factory.

IVL Swedish Environmental Research Institute was commissioned by the Swedish Transport Administration and the Swedish Energy Agency to investigate litium-ion batteries climate impact from a life cycle perspective. There are batteries designed for electric vehicles included in the study. The two authors Lisbeth Dahllöf and Mia Romare has done a meta-study that is reviewed and compiled existing studies.

The report shows that the battery manufacturing leads to high emissions. For every kilowatt hour of storage capacity in the battery generated emissions of 150 to 200 kilos of carbon dioxide already in the factory. The researchers did not study individual brand batteries, how these were produced, or the electricity mix they use. But if we understand the great importance of the battery here is an example: Two common electric cars on the market, the Nissan Leaf and the Tesla Model S, the batteries about 30 kWh and 100 kWh.

Even before buying the car emissions occurred, corresponding to approximately 5.3 tons and 17.5 tons of Carbon Dioxide. The numbers can be difficult to relate to. As a comparison, a trip for one person round trip from Stockholm to New York by air causes the release of more than 600 kilograms of carbon dioxide, according to the UN organization ICAO calculation.

The calculation is based on the assumption that the electricity mix used in the battery factory consists of more than half of the fossil fuels. In Sweden, the power production is mainly of fossil-nuclear and hydropower why lower emissions had been achieved.

The study also concluded that emissions grow almost linearly with the size of the battery, even if it is pinched by the data in that field. It means that a battery of the Tesla-size contributes more than three times as much emissions as the Nissan Leaf size. It is a result that surprised Mia Romare.

- It should have been less linear as the electronics used is not increased to the same extent. But the battery cells are so sensitive as production looks today, she says.

- One conclusion is that you should not run around with unnecessarily large batteries, says Mia Romare

The authors emphasize that a large part of the study has been about finding out what data is available and find out what quality they are. They have in many cases been forced to conclude that it is difficult to compare existing studies together.


- We've been frustrated, but it is also part of the result, says Lisbeth Dahllöf.

- It's great that companies and authorities for ambitious environmental policies and buying into climate-friendly cars. But these results show that one should consider not to choose an electric car with a bigger battery than necessary, he says, noting that politicians should also take this on in the design of instruments.

An obvious part to look at the life cycle analysis is recycling. The authors note that the characteristics of the batteries is the lack of the same, since there is no financial incentive to send batteries for recycling, as well as the volumes are still small.

Cobalt, nickel and copper are recovered but not the energy required to manufacture electrodes, says Mia Romare and points out that the point of recycling the resource rather than the reduction of carbon emissions.

Peter Kasche the report originator Energy Agency emphasizes the close of the linear relationship between the battery size and emissions is important.


- Somehow you really get to see so as to optimize the batteries. One should not run around with a lot of kilowatt hours unnecessarily. In some cases, a plug-in hybrid to be the optimum, in other cases a clean vehicle battery.

This is All Lies!

It will Save Urth! 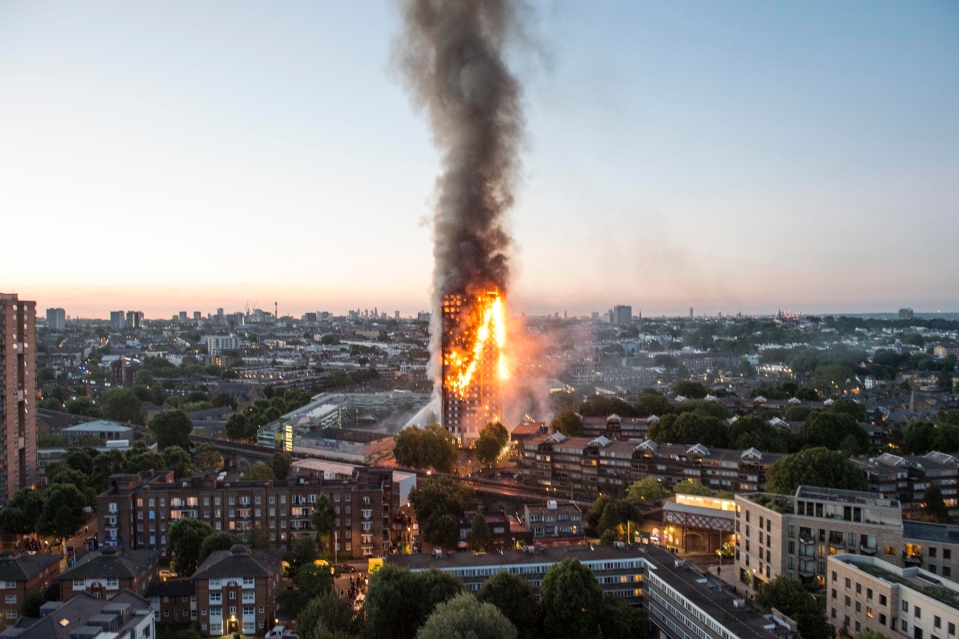 A dead brain eating plant at a global warming convention

Soooo 10 alternatives that aren't actually alternatives yet. And if you are a proponent of AGW then hydrogen fuel cells should be out of the question. Since the exhaust is only water vapour you'd think "cool, no pollution". But apparently every GHG is a source of pollution these days and water vapour is a GHG that is more potent than CO2. It's funny how our attempts to reduce GHGs are just creating more GHGs.

As Maurice Strong the rich father of AGW said:

"Strong goes on to explain that, in his novel, the rich countries do not sign such agreements, so the world leaders decide the only way to save the planet is to bring down industrialized societies.

"Maurice Strong said, “It is not feasible for sovereignty to be exercised unilaterally by individual nation states, however powerful.”"

Strong said in 1994 “the 50th anniversary of the UN provides a unique opportunity to restructure and revitalize the UN to prepare for the vastly increased role it must have as the primary multilateral framework of a new world order.”
(but there is no such thing as the "new world order")

Hitler, Mao and Stalin were amateurs compared to Maurice Strong — because he’s well on his way to world dictatorship without ever firing a shot.
(told you they were worse then communazis)

just so you know what these AGW pushing global diktators really have in mind
Last edited: Jun 25, 2017

Jinentonix said:
Soooo 10 alternatives that aren't actually alternatives yet. And if you are a proponent of AGW then hydrogen fuel cells should be out of the question. Since the exhaust is only water vapour you'd think "cool, no pollution". But apparently every GHG is a source of pollution these days and water vapour is a GHG that is more potent than CO2. It's funny how our attempts to reduce GHGs are just creating more GHGs.
Click to expand...

Just pointing out that things are in the works. The internal combustion engine wasn't perfected overnight either; or the steam engine. In fact both inventions took decades to perfect. People have only been working on green tech and improved batteries only since the demand for that technology became important - basically the last decade or so. And I'm guessing the hydrogen fuel cells are a lot greener than hydrocarbon fuels. Their main waste product water vapour as well.

When he was with NEC back then. They had issues with the larger batteries overheating and exploding.
Last edited: Jun 26, 2017

And let's not forget when Hydrogen powered cars were going to save the planet.

Ballard was supposed to save the planet 30 years ago. I guess that's not working out for them huh?

But because its actually about completely destroying it

they are actually right on track 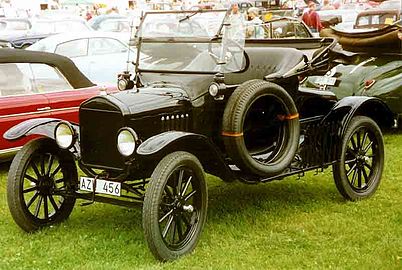 petros said:
Ballard was supposed to save the planet 30 years ago. I guess that's not working out for them huh?
Click to expand...

Yeah well you're a corporate oil puppet maaaaaaan. You're against the environment maaaaan.

Made with all organic and sustainable products.

Made with all organic and sustainable products.
Click to expand...

And short on money.
You must log in or register to reply here.
Top Bottom