'Supernatural' to end after 15th season

'Supernatural' to end after 15th season
WENN - World Entertainment News Network
Published:
March 25, 2019
Updated:
March 25, 2019 9:41 AM EDT
'Supernatural' Ending After Season 15?
featured by
Supernatural is set to end after its 15th and final season.
The show, starring Jared Padalecki and Jensen Ackles as monster-hunting brothers Sam and Dean Winchester, debuted in 2005 and currently holds the title as the longest-running sci-fi series in U.S. broadcast TV history.
Padalecki posted a video to his Twitter account on Friday, making the announcement alongside Ackles and Misha Collins, who plays Castiel, an angel, on the series.
Supernatural is currently in its 14th season which ends on April 25. The CW show also airs on Space in Canada. 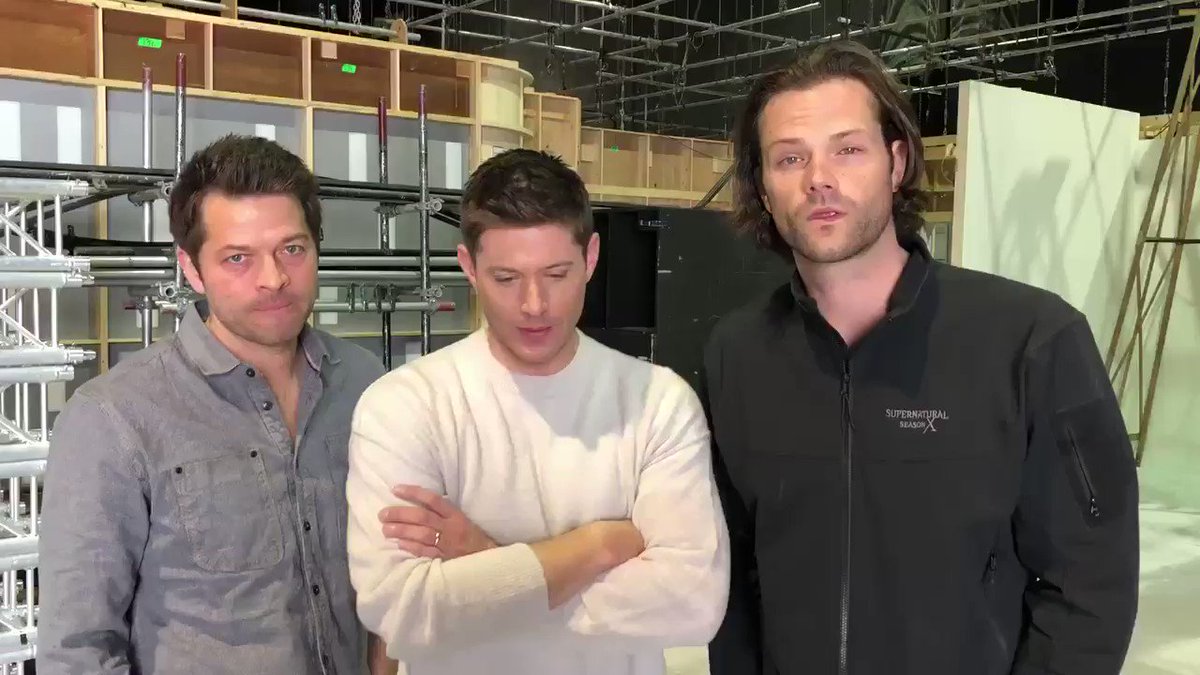 http://twitter.com/i/videos/tweet/1109190627634434049
http://torontosun.com/entertainment/television/supernatural-to-end-after-15th-season
You must log in or register to reply here.
Top Bottom