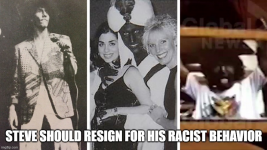 What a bunch of clowns. We had slave auctions in high school for fund raisers. NDPee being mostly illiterate probably don't know that slavery was common long before whitey came to North America all over the world.
Reactions: Tecumsehsbones

taxslave said:
What a bunch of clowns. We had slave auctions in high school for fund raisers. NDPee being mostly illiterate probably don't know that slavery was common long before whitey came to North America all over the world.
Click to expand...

Yep, this is stupid, all right. Next thing you know, they'll be condemning date auctions as prostitution.

Don't get me started on kissing booths.

KITCHENER, Ont. — Progressive Conservative Leader Doug Ford says his candidate Stephen Lecce has his full support, a day after Lecce apologized in the wake of a published report about a so-called slave auction during his time as a fraternity leader in university.


Ford says Lecce acknowledged it was inappropriate, has said sorry, and has been a strong advocate of combatting racism in schools during his time as education minister.

PressProgress, an outlet founded and funded by the Broadbent Institute, published a story Tuesday night alleging that while Lecce was a Western University student he participated in a 2006 event dubbed a “slave auction” at Sigma Chi, which has no formal affiliation with Western.

Lecce said in a statement that he “unreservedly” apologizes and will advance the interests of all Ontarians, regardless of faith, heritage, orientation or race.

Three NDP candidates, who were members of the party’s Black caucus during the previous government, said in a joint statement that slavery is not a joke and called on Ford to remove Lecce as a candidate.

The Elementary Teachers’ Federation of Ontario has said Lecce’s actions raise serious concerns about his understanding of anti-Black racism and his ability to serve students, families and staff who are Black. 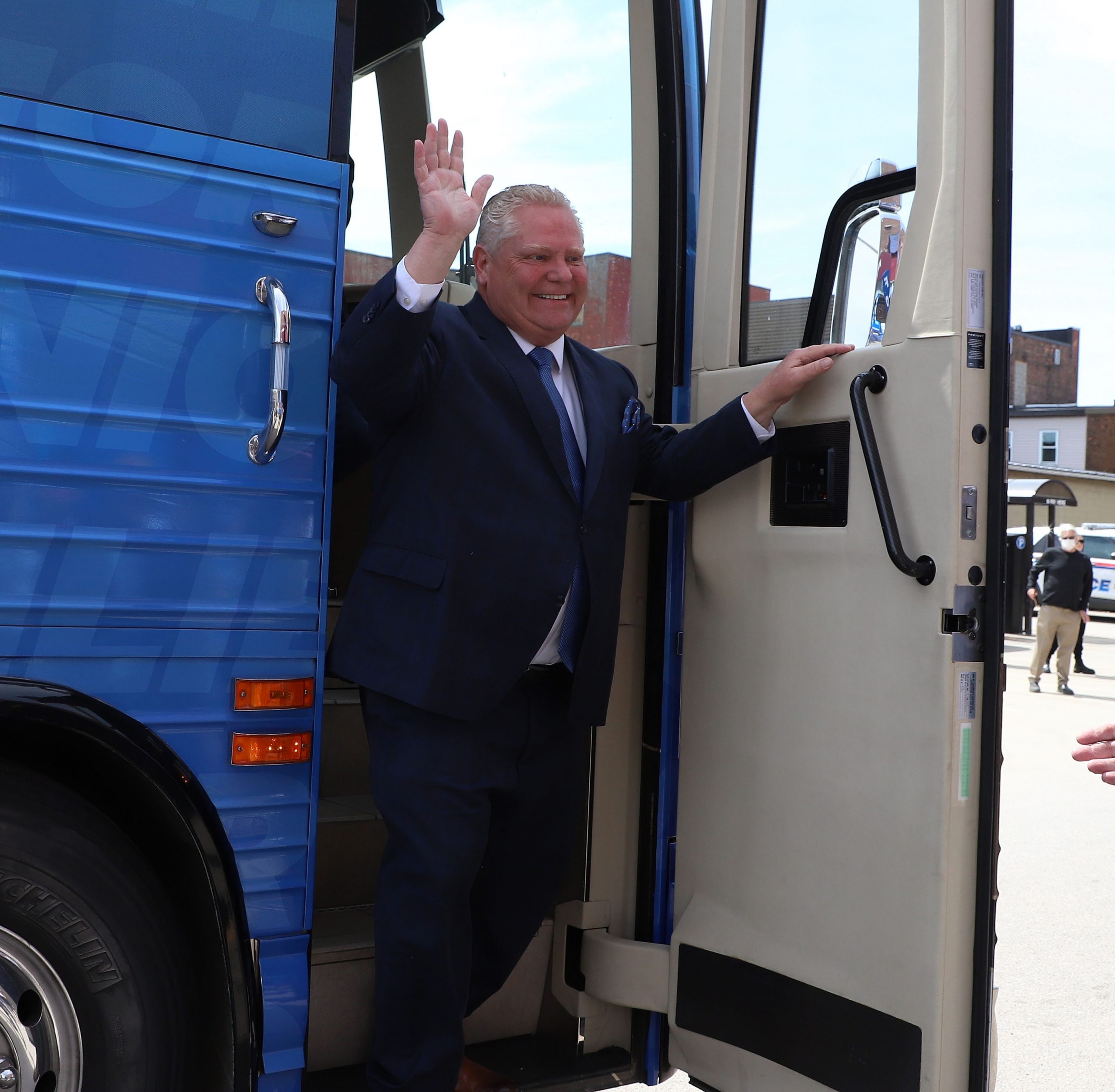