Prince Michael of Kent — who is familiar with being in hot water — is now accused of selling royal access to Russian strongman Vladimir Putin’s regime.

According to the Sunday Times, the prince was secretly filmed meeting with two of the newspaper’s undercover reporters who were posing as investors.

The journalists said they were repping a South Korean firm eager to do business with the Kremlin.

The rogue royal’s pal and business partner Simon Isaacs (the Marquess of Reading, if you’re keeping score) described the prince as “Her Majesty’s unofficial ambassador to Russia” during the Zoom meeting.

This advertisement has not loaded yet, but your article continues below.
Article content
And Isaacs offered that Michael would be glad to “open the door” for the bogus enterprise.

“We’re talking relatively discreetly here because we wouldn’t want the world to know that he is seeing Putin purely for business reasons,” Isaacs allegedly said.

A spokesperson for the prince told CNN that Michael “has no special relationship with President Putin.”

“Lord Reading is a good friend, who made suggestions which Prince Michael would not have wanted, or been able, to fulfill,” the spokesperson added.


Prince Michael and his wife have often come under fire as royal parasites.

In 2002, a committee demanded that the Queen evict her cousin and his wife from their apartments when it was revealed they paid just $117 a week. At the time, the going rate for the apartments would have been $205,000 per year.

He has also been raked over the coals for the $550,000 given to him by exiled Russian oligarch Boris Berezovsky over a six-year period.

Meanwhile, another royal is weighing in on the Prince Harry-Meghan Markle soap opera.

Lady Victoria Hervey is claiming the couple’s courtship was “way too short” and she “doesn’t see their marriage lasting.”

Prince Harry, left, and Meghan, Duchess of Sussex, speak about expecting their second child during an interview with Oprah Winfrey.
QUEEN'S FURY: Monarch reportedly upset with Charles over Harry row
In this file photo taken on June 08, 2019 (L-R), Britain's Prince William, Duke of Cambridge holding Prince Louis, Prince George, Princess Charlotte and Britain's Catherine, Duchess of Cambridge stand with other members of the Royal Family on the balcony of Buckingham Palace to watch a fly-past of aircraft by the Royal Air Force, in London . -
BLIZZARD: Time for the Royal Family to move into the 21st century
Prince Harry, Duke of Sussex and Meghan, Duchess of Sussex during their visit to Canada House in London on January 7, 2020.
Prince Harry 'knew what he was doing' in Oprah gabfest: Magazine editor

The slinky 44-year-old former gal pal of Prince Andrew made the claims to the U.K.’s Closer magazine.

“I remember just before their wedding, I thought, ‘They’ll get married, have a few kids … And she will end up wanting to be in America’,” Hervey told the magazine.

“They were always travelling somewhere. They moved too fast. That’s why Kate Middleton and Prince William’s relationship is so successful — they were together for such a long time before getting married.” 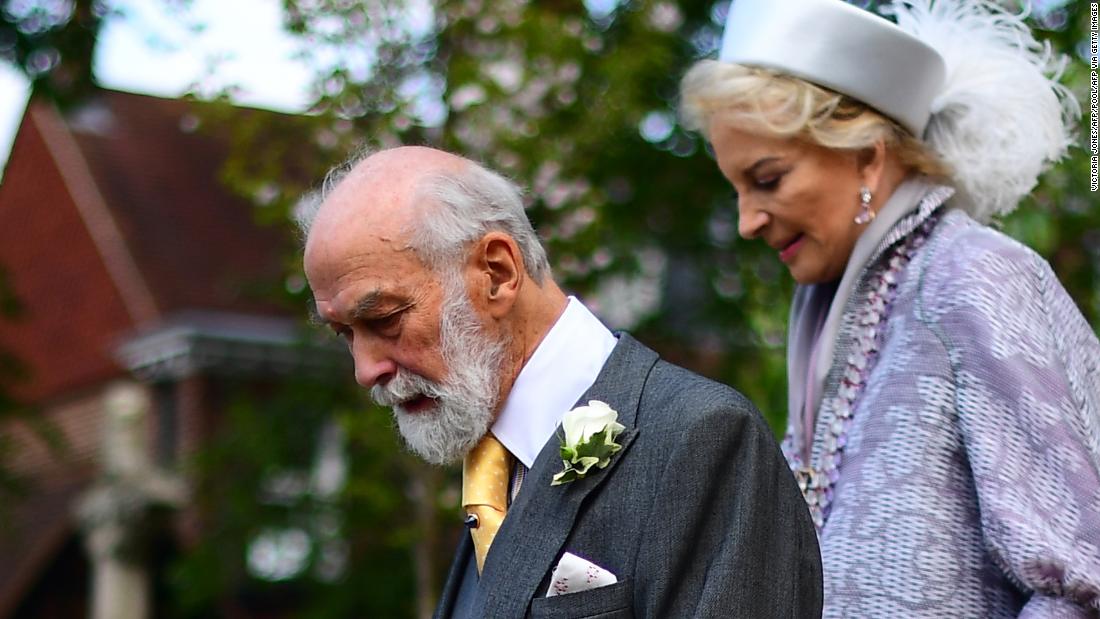 Prince Michael of Kent, Queen Elizabeth's first cousin, said Sunday that he "has no special relationship" with Russian President Vladimir Putin after an undercover journalistic investigation claimed he and a close friend were "secretly trading on their links" with Putin for profit. 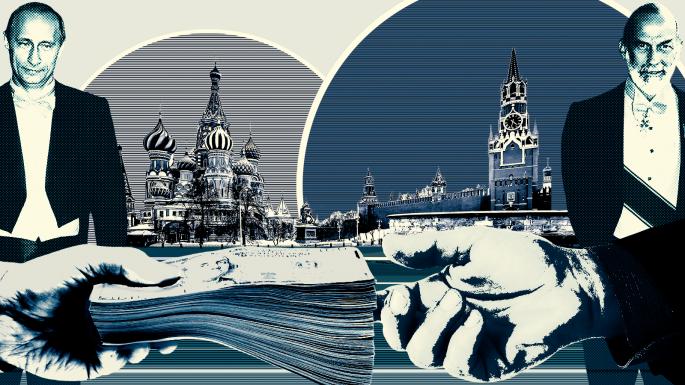 Prince Michael of Kent ‘selling access’ to the Putinistas

The Zoom call began just after 10am. The bearded face on the computer screen from Kensington Palace was His Royal Highness Prince Michael of Kent and on the cream sofa in Cirencester was his close