Maybe, it's the Trump hit squad going around to buy them off or shut them up by other means.

Porn star Jessica Jaymes' cause of death revealed as massive seizure
American Media Inc.
Published:
November 3, 2019
Updated:
November 3, 2019 11:29 PM EST
Jessica Jaymes attends the 2019 XBIZ Awards in Los Angeles on Jan. 17, 2019.Jesse Grant / Getty Images for XBIZ Awards
The cause of death for porn star Jessica Jaymes has been revealed.
As The Blast reported, the Los Angeles County Coroner’s Office has determined the star died after suffering from a massive seizure.
The star reportedly had a history of seizures, but in this particular instance the report says her “chronic ethanol abuse” over the years contributed to her death.
According to reports, prescription drugs were also discovered at the scene.
Toxicology tests have been taken, but details on whether the actress had alcohol or any other substance in her system at the time she passed have not yet been released.
The coroner’s report also confirms the death was “natural” despite the fact that it was somewhat self-induced.
The adult film star was found dead in her San Fernando Valley home on Sept. 17. She was 43 years old.
At the time, a spokesperson for the Los Angeles Fire Department told Radar they had responded to call about “a cardiac arrest on an approximately 40-year-old female.”
Sources told The Blast her James’ estranged husband Nadir Maraschin was concerned after days without hearing from her. He stopped by her home to check on her, only to find her unconscious body.
Jaymes did not leave a will, but Maraschin has filed legal documents requesting to be the administrator of her estate, which will give him access to her royalties and the authority to handle the funeral and other posthumous affairs.
Jaymes, born Jessica Michael Redding, starred in over 200 adult film’s since starting her career in the porn industry at 24. She also made television appearances on “The Howard Stern Show,” “Weeds,” and “VH1’s Celebrity Rehab Sober House.”

Trump's safer now. Saves him a bundle, too.

So the rumor is true! You are retiring Mr Spacey?

those old rubbers you are wearing are lookin' mighty worn!

Article content
Dahlia Sky — a 10-year veteran of the smut industry — was found shot in the head in a parked car in L.A.’s San Fernando Valley on June 30.


LAPD Det. Dave Peteque told Adult Video News (AVN) suicide is “what the investigation is leaning towards, and there’s no evidence at this time that there’s any foul play.”

“During her last year, I spoke to her several times about life. It was not an easy ride for her,” he said. “This will take a long time to get over, if it’s even possible. Dahlia Sky, you beautiful soul, you funny, complicated, and warm-hearted friend! I am going to miss you so much.”

“I got what I had been dreaming about.”

When she died, Lisina was clutching a coin and a mystery message. Russian police are still investigating. 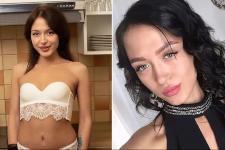 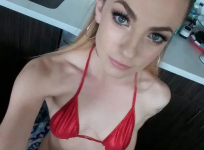 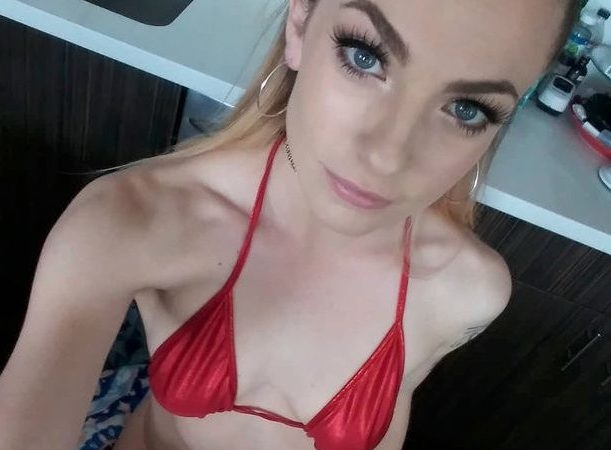 "I'd give her a 2, but only because I've never seen a 1."
--Clint Eastwood, The Gauntlet
You must log in or register to reply here.
Top Bottom