Article content
Paul Wesley will join the show’s second season, which is now in production in Toronto. The first season is scheduled to premiere May 5 on CTV Sci-Fi Channel and Crave.

Wesley is best known for starring in The Vampire Diaries for eight seasons, and he’s appeared in the series Tell Me a Story and the miniseries Medal of Honor. He also has an upcoming film, History of Evil, co-starring Stephanie Beatriz. 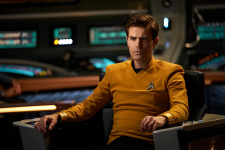 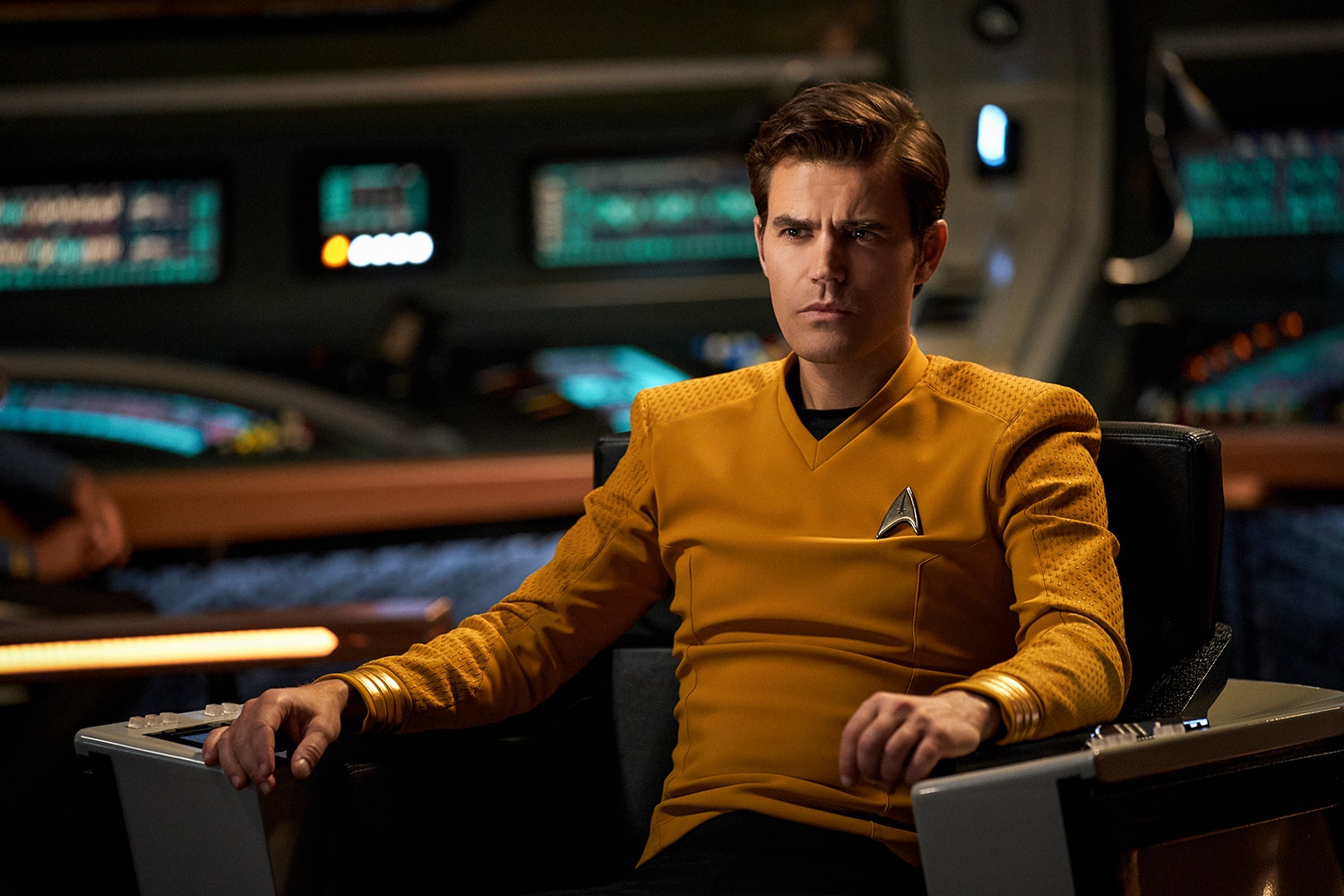 torontosun.com
Last edited: Mar 17, 2022
You must log in or register to reply here.
Top Bottom