There are less than two weeks to go in the Ontario NDP leadership race and Marit Stiles, the sole official candidate, is so far the presumptive winner.


A few other caucus members — Sol Mamakwa, Chris Glover and Wayne Gates — said Tuesday they are considering a bid. But jumping quickly into the race is a tall order with the Dec. 5 deadline quickly approaching.


The party is requiring candidates to garner nomination signatures from 100 members, with at least half coming from women, gender diverse or non-binary members, a quarter from “equity-seeking groups” such as people who are Black or Indigenous, and the signatures must come from a variety of regions.

Contenders must also pay a $55,000 fee by the deadline and can’t start fundraising until they are a registered candidate.

Stiles, who represents the Toronto riding of Davenport, is the only registered leadership candidate so far and has garnered endorsements from seven of her NDP caucus colleagues.


She said Tuesday that she would love to see a race.

“But my team and I, we’ve been just very focused on … moving forward on our plan, which is to build the NDP, sign up as many members as we can, and start organizing to defeat (Premier Doug) Ford in 2026.”

Stiles served as the party’s education critic until shortly after launching her leadership bid and is also a former school trustee, as well as a former federal New Democratic Party president.

Since beginning her campaign in September, Stiles said she has been travelling around the province and is focused on people who didn’t vote in the last election, which saw turnout of about 43%.

“They’ve been taken for granted, they’ve been they’ve been told over and over that what we’re having here, this kind of health-care and education crisis is normal — and it’s not normal,” she said.

Horwath, who was elected mayor of Hamilton last month, had led the NDP since 2009 and saw it rise from third party to official Opposition status in 2018, though the party’s seat count decreased in this year’s election.

Stiles said there have to be “changes” going forward, “but we build on the achievements of our past leader.” 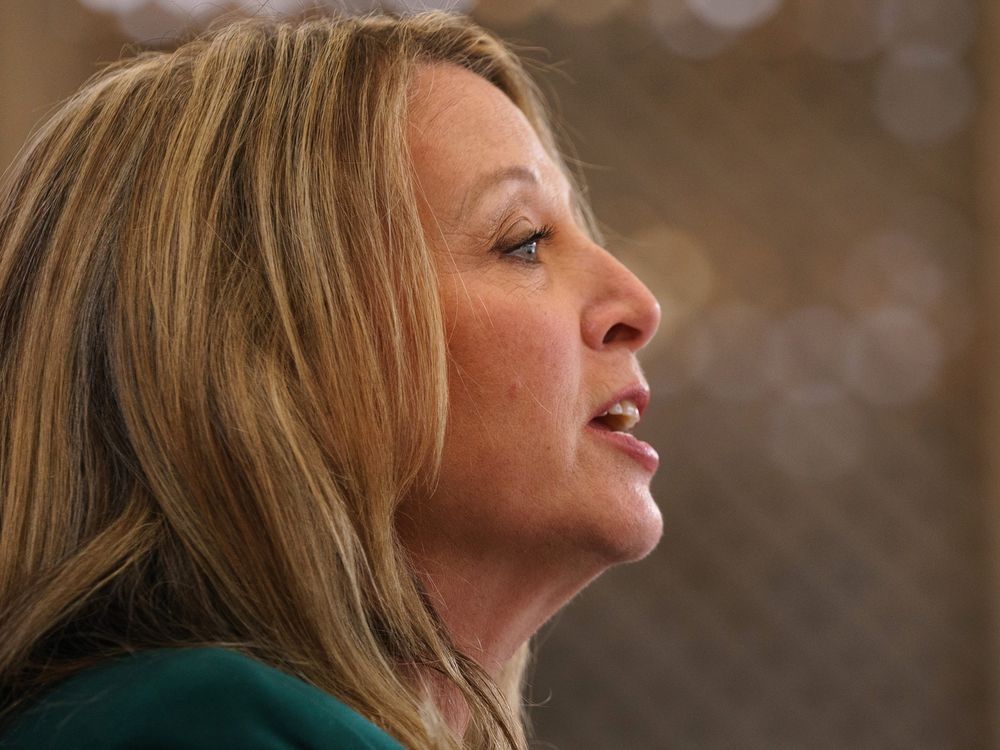 With less than two weeks to go in the Ontario NDP leadership race, Marit Stiles is so far the presumptive winner.

spaminator said:
She said Tuesday that she would love to see a race.
Click to expand...

Sounds like they're going to get a coronation of basically Horwath Lite - all the rhetoric and half the brains of leading Horwath brands.

Oh well - i'm sure there's a town somewhere in ontario that needs a new mayor.
You must log in or register to reply here.
Top Bottom