The next mayors of Toronto and Ottawa will now be able to veto certain bylaws, as the Ontario legislature passed a bill Thursday to give the leaders so-called strong mayor powers in a bid to get housing built more quickly.


It gives the mayors the authority to veto bylaws that conflict with provincial priorities, such as building housing. A council could override the mayor’s veto with a two-thirds majority vote.


Toronto Mayor John Tory has expressed support for the plan, while the outgoing Ottawa mayor and two of the top contenders to replace him have said they are not in favour.

“It doesn’t even mention housing in the bill at all,” said NDP critic Jeff Burch.

“It has nothing to do with housing. It has to do with Doug Ford dealing with ghosts from his past,” he said, referring to Ford’s time as a Toronto city councillor while his late brother Rob Ford was mayor.

Doug Ford has said he is planning to expand the powers to more municipalities.

The Association of Municipalities of Ontario has said the province must have broad consultations if it plans to expand the power to more cities.

The legislation also gives the mayors the responsibility for preparing and tabling their city’s budget, instead of council, appointing a chief administrative officer, and hiring and firing department heads, except for statutory appointments such as an auditor general, police chief or fire chief. 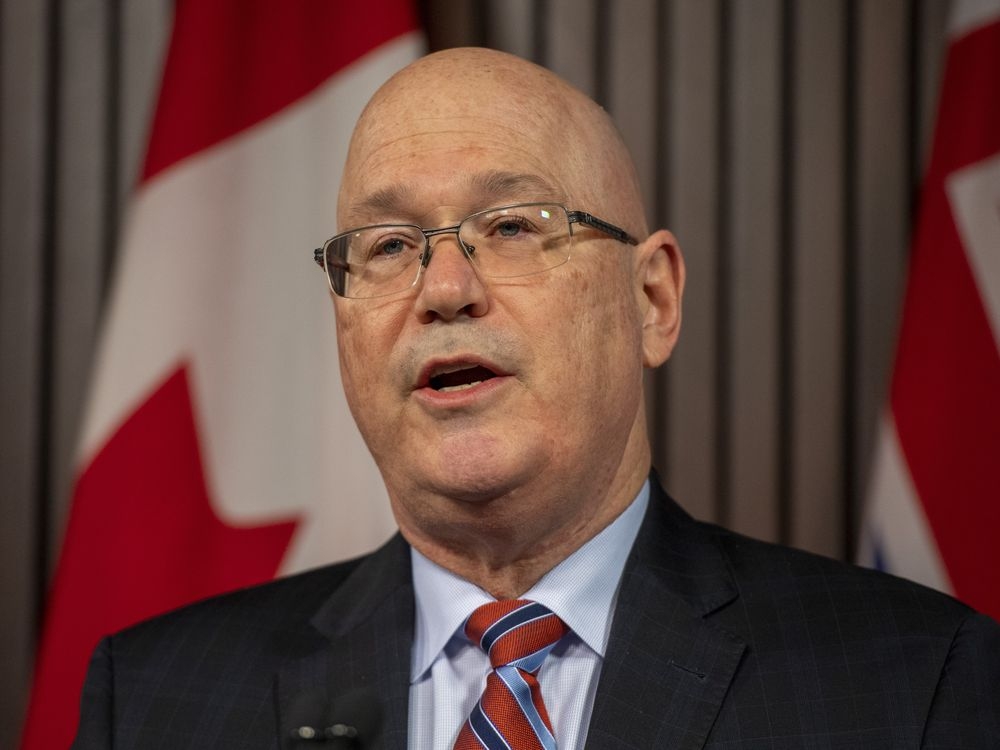 The next mayors of Toronto and Ottawa will now be able to veto certain bylaws. 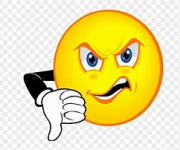 Reactions: DaSleeper
You must log in or register to reply here.
Top Bottom