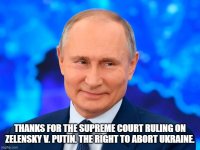 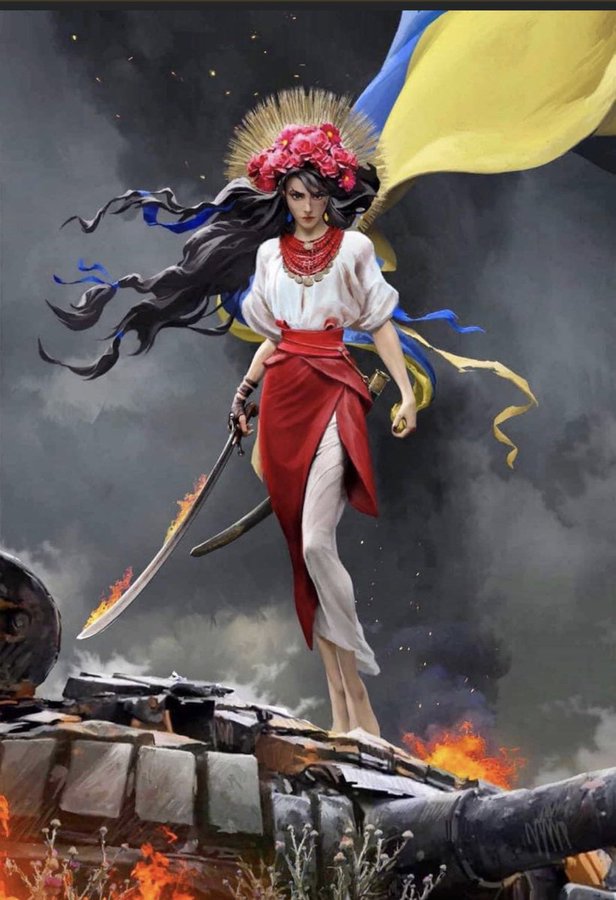 MADRID — As they waited for the arrival of U.S. President Joe Biden and other world leaders in the high-security NATO summit venue on the outskirts of Madrid on Tuesday, international officials and journalists were bemused to find “Russian Salad” on the top of the in-house restaurant menu.


The melange of peas, potatoes, carrots and mayonnaise is a staple on Spanish restaurant menus but ahead of a summit at which Russia is expected to be labelled as a security threat in the alliance’s new strategic concept over its invasion of Ukraine, its presence on the menu caused consternation.

The dish’s attractively high carb content appeared to trump its questionable name however, and it reportedly sold out within hours.

More diplomatic thought was applied to the menu served to visiting defense and foreign ministers at a banquet at the Baroque Santa Cruz Palace in Central Madrid on Tuesday evening.

Jose Andres, the Spanish chef featured in the Netflix series Chef’s Table who coordinated the meal, served the classic tapa but added “tomato dumplings” and re-christened it “Ukrainian salad” as he has done in his restaurants across Spain. 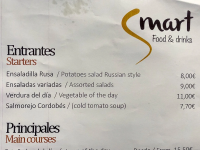 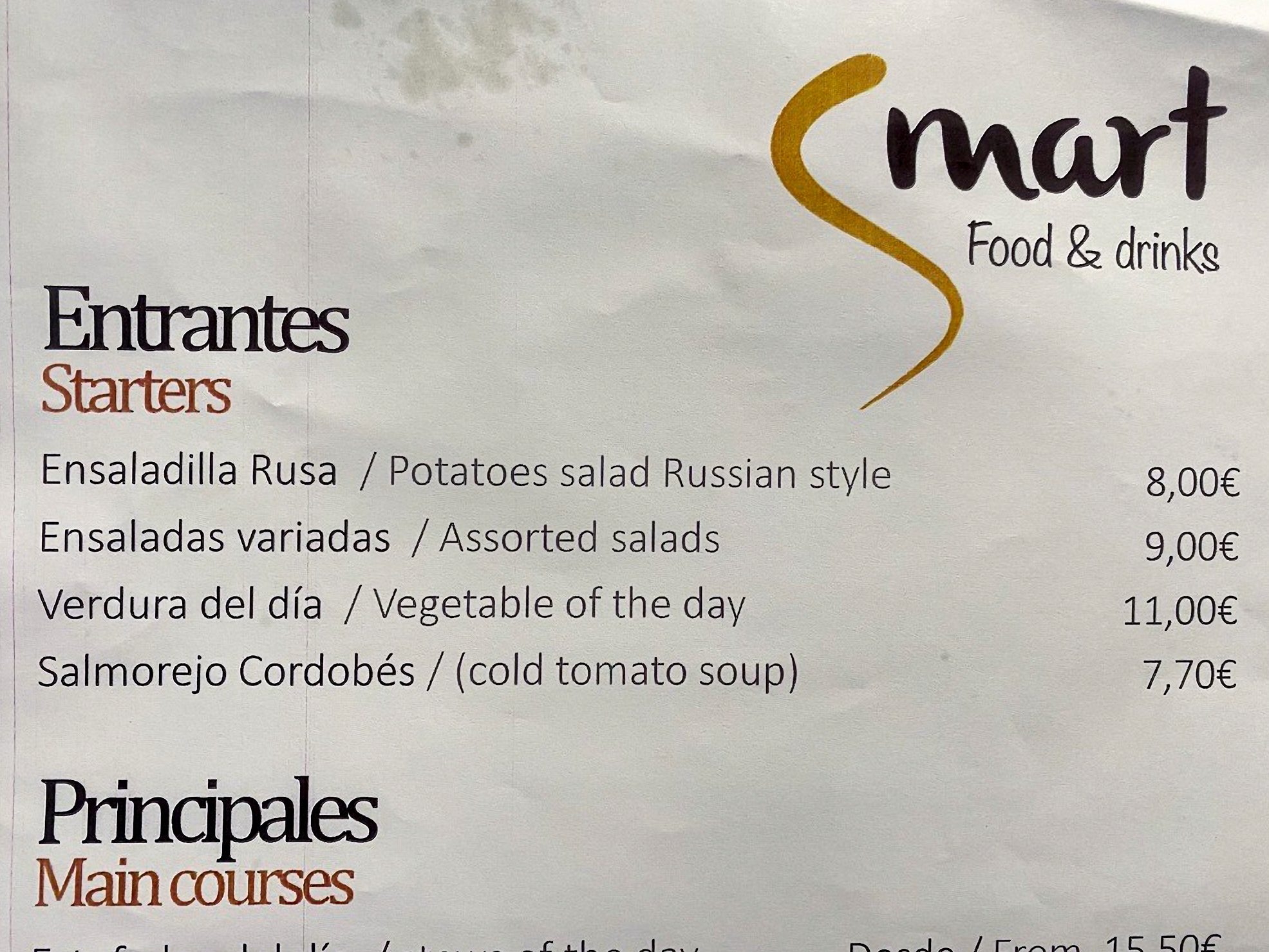 With all the talk about Russian sanctions, journalists were bemused to find "Russian Salad" on the in-house cafe menu at the NATO summit. 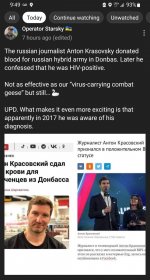 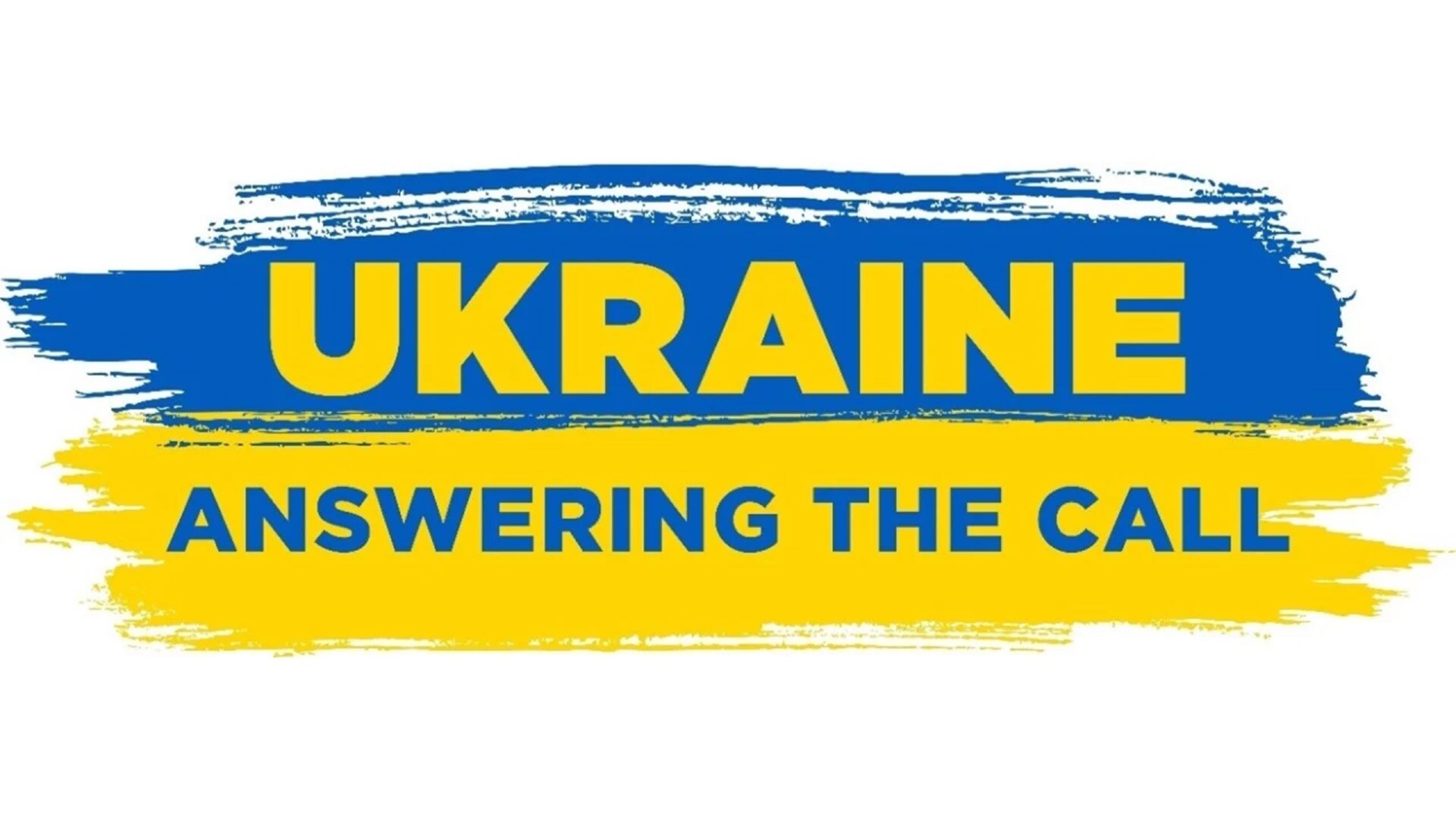 I still have relatives over in Ukraine that I wonder where they are and how they're doing. My mom was the only one in the family that could read & write (as well as speak) Ukrainian so she corresponded with them. My mom passed in January, 2017 and as I went through her stuff, I couldn't find any information on who she was corresponding with, their names or where they lived. I do know that one person she corresponded with was a teacher but that's it.

My parents faced discrimination when they were younger so they refused to teach us kids the language & mom simply couldn't be bothered to teach any of us to read & write in the language as well. That, I will never forgive because there have been so many times that I could have used this knowledge to help others. Apparently, my parents didn't want us kids to face the same discrimination as they did. I am convinced that we would not have experienced it the same way we did because English was our first language; it wasn't theirs which is likely why they were given a hard time.

Now, in retrospect, I wish I would have taken more of an interest and had my mom transcribe the information in English so that I could contact them myself. But no, being so self-absorbed (apparently) I didn't think of it and when she passed, there went my chance.

So now, I simply pray that they're ok; that they're surviving. They would have been from my maternal grandmother's side of the family. My dad's parents were from Austria we only found out last year. We thought they too were from the Ukraine since that's the language they spoke.

So, I do have regrets and I continue to hope for the best that Ukraine will survive, despite Russia's best efforts to destroy the country. If nothing else, I can attest that Ukrainians, like the Polish & Russians, are extremely stubborn so won't give up easily.
Reactions: Twin_Moose

Dixie Cup said:
My dad's parents were from Austria we only found out last year. We thought they too were from the Ukraine since that's the language they spoke.
Click to expand...

Lots of Ukrainians lived under the Austro-Hungarian empire and ethnic cleansing was common -- whole villages were moved overnight people were scared shitless about the future that's why so many ended up here -- it helped that some spoke some German since they went to work for German farmers almost right away upon landing here.

FWIW-I just found out my Father's parents were born in what was then Austria and I've been wondering if that would qualify me for European citizenship.
Reactions: Twin_Moose
You must log in or register to reply here.
Top Bottom