You know, when I was working making newsprint, one of our customers was the Toronto Star.
One year, a few of us who made the paper they printed the news on were invited for an all expense paid visit to their to their printing facility just north of Toronto.
Also got a one year free subscription.
even with all that I still read our local newspaper, also the timmins press
I don't restrict myself to a single source to read and quote!!!!!
Last edited: Apr 2, 2022
Reactions: taxslave

DaSleeper said:
You know, when I was working making newsprint, one of our customers was the Toronto Star.
One year, a few of us who made the paper they printed the news on were invited for an all expense paid visit to their to their printing facility just north of Toronto.
Also got a one year free subscription.
even with all that I still read our local newspaper, also the timmins press
I don't restrict myself to a single source to read and quote
Click to expand...

i posted from the citynews website and got criticized for that. no matter what is posted there will always be posters that will find fault.


According to the New York Post, Rina Oh has filed a claim in court alleging that Giuffre — recruited by Epstein pimp Ghislaine Maxwell when she was just 15 — took part in the twisted sexual antics.

Giuffre, now 38, was a “sex slave” to Epstein and Maxwell, and claimed she had underage sex with Prince Andrew on three different occasions. Last year she sued the disgraced royal for sex abuse and settled for an estimated $12 million in February.


Oh, 43, filed her bombshell claim in U.S. District Court in the wake of a counter-claim from Giuffre.

In court papers, Oh states that she was “sexually assaulted and abused by [Giuffre] at Epstein’s direction” in 2001 at the billionaire pedophile’s Manhattan mansion.

“[Oh] was surprised when she was called to the massage room to see Epstein and found Epstein and [Giuffre] waiting for her. [Giuffre] then proceeded to touch [Oh] without [Oh’s] consent and much to her horror,” the court brief states. “[Oh] did not reciprocate or sexually touch [Giuffre].”


Oh told The Post: “I went into the massage room and [Giuffre] touched me without my consent; she sexually abused me. I was standing there, frozen like a deer. I did not move. I was in shock. I felt mortified and was uncomfortable.”


At the time she was introduced to Epstein, Oh was on the “rebound” from a relationship that ended the year before.

Previously, she had described the twisted financier as “her rich, older boyfriend” but now claims she’s a “sexual victim of Epstein.”

On another occasion, the court document claims that Giuffre “and other females sexually assaulted [Oh] while Epstein watched.”

The document lays out a perverse Ponzi scheme where Giuffre was allegedly used by Maxwell and Epstein to “groom and bring many more girls to Epstein, including minors as an adult.”


But Giuffre’s lawyer, Kat Thomas, said the allegations “are not true.”

The outspoken Giuffre triggered the latest court battle when she claimed that Oh, an artist, “procured and partook in the abuse of minors.” Oh sued for $10 million following the tweet resulting in a countersuit from Giuffre in May. 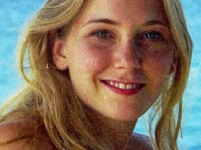 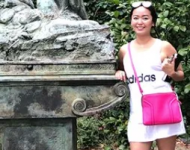 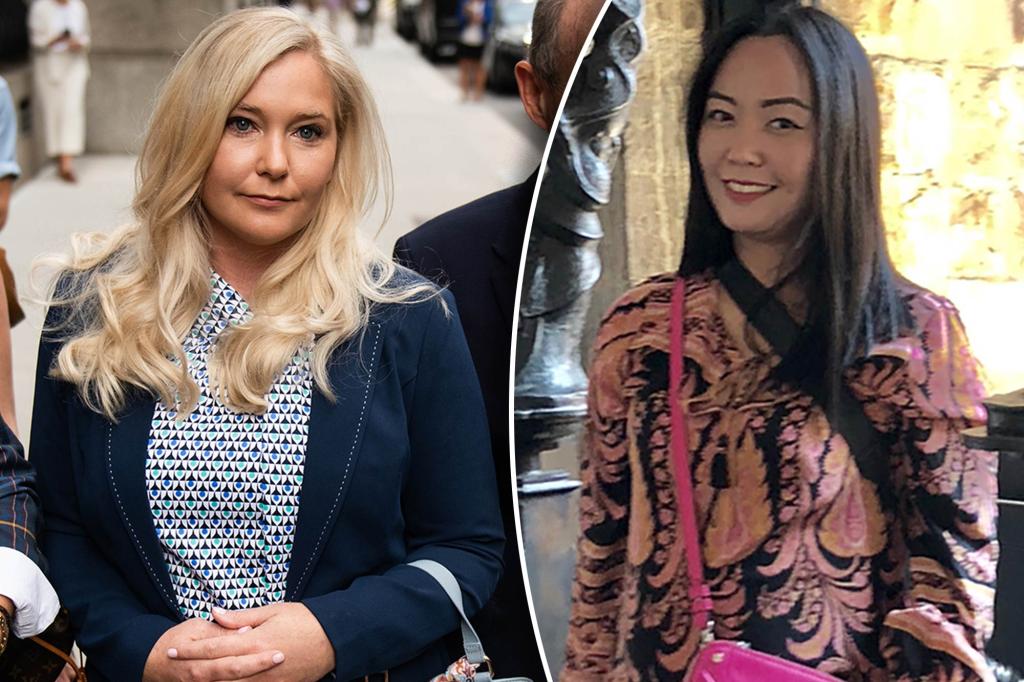 Rina Oh — who claims to have been a victim of “sexual abuse” from Jeffrey Epstein “and his gang” — has filed a court claim alleging that Virginia Giuffre, another Epstein ac… 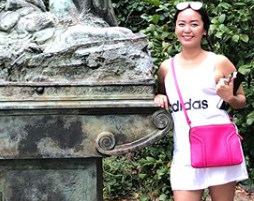 NEW YORK — Ghislaine Maxwell should be sentenced to between 30 and 55 years in prison after being convicted of helping the sex offender and globetrotting financier Jeffrey Epstein sexually abuse teenage girls, U.S. prosecutors said on Wednesday.

Maxwell, 60, was convicted in December by a federal jury on five charges, including sex trafficking, for recruiting and grooming four girls between 1994 and 2004 for sexual encounters with Epstein, then her boyfriend. 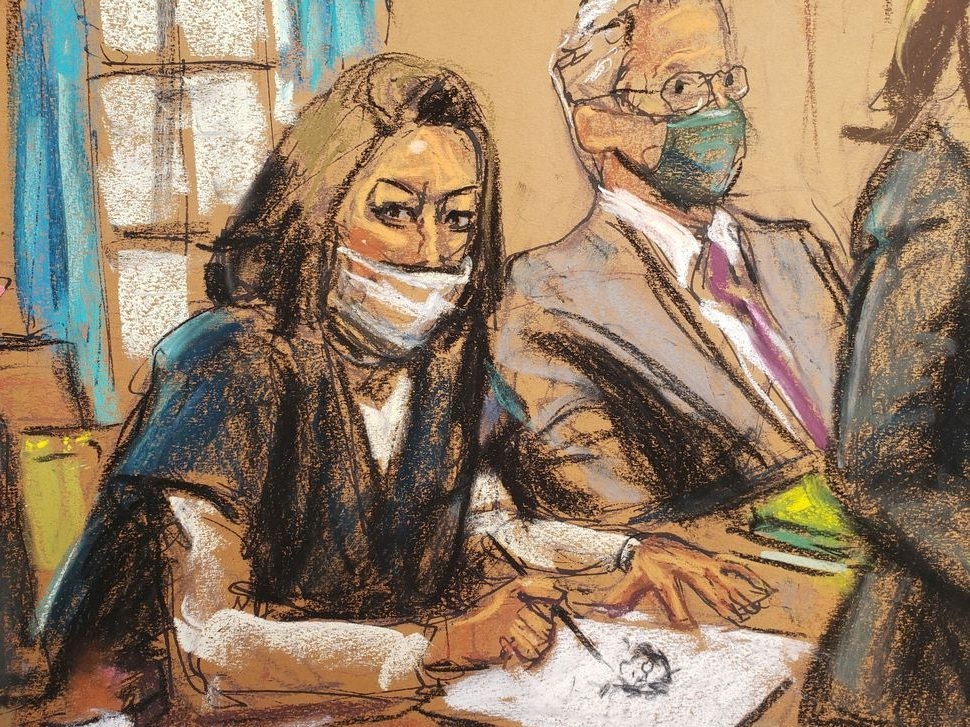 Ghislaine Maxwell should be sentenced to between 30 and 55 years in prison, U.S. prosecutors said on Wednesday.

I’m still waiting on a complete list to come out on the little black appointment book (ledger?) we kept hearing about.
Reactions: petros and taxslave

MAXWELL VICTIMS SPEAK: She opened 'the door to hell'
Author of the article:Brad Hunter
Publishing date:Jun 28, 2022 • 15 hours ago • 2 minute read • Join the conversation


She was described as a “monster” and accused of “opening the door to hell” when she introduced her young victims to her longtime paramour and protector, billionaire pedophile Jeffrey Epstein.

Maxwell was convicted in December of five charges, including sex trafficking minors for sexual encounters with the fiendish financier. Prince Andrew accuser Virginia Giuffre (Roberts) statement was included even though she was not part of the indictment.

“Ghislaine, 22 years ago, in the summer of 2000, you spotted me at the Mar-a-Lago Hotel in Florida, and you made a choice. You chose to follow me and procure me for Jeffrey Epstein. Just hours later, you and he abused me together for the first time. Together, you damaged me physically, mentally, sexually, and emotionally.


“Jeffrey Epstein was a terrible pedophile. But I never would have met Jeffrey Epstein if not for you. For me, and for so many others, you opened the door to hell.”

“Simply put, Ghislaine Maxwell is a monster. Ever since she and Jeffrey Epstein got their hands on me, I have never felt okay. Thinking about them still gives me frequent panic attacks and night terrors. I appreciate Your Honour imposing the maximum sentence available.”

“Ghislaine Maxwell, I was 22 years old when you entirely derailed the trajectory of my life. You made a choice to view me as an individual less than you. You saw me as an object whose only purpose was to be manipulated, used, abused, regarded as trash, and sent back from where I came.”

“Over the next seven to eight months, I became, against my will, nothing more than a human sex toy with a heartbeat and soul for the entertainment of Epstein, Maxwell and others. Sometimes I was subjected to sexual predation multiple times per day.”

“In the most literal sense of the word, Epstein and Maxwell terrified me. They told me that if I told anyone, nobody would believe me and if they did, they would kill me and the people closest to me. I believed them. After meeting Jeffrey Epstein and Ghislaine Maxwell, it felt like someone shut off the lights to my soul.”

“It should be known that Ghislaine‘s impact on my life cannot be understated. She assured me that I could be killed walking down my favourite path in NYC (New York City). I believe she will harm me if she ever has a way. She is a very dangerous and devious individual.” 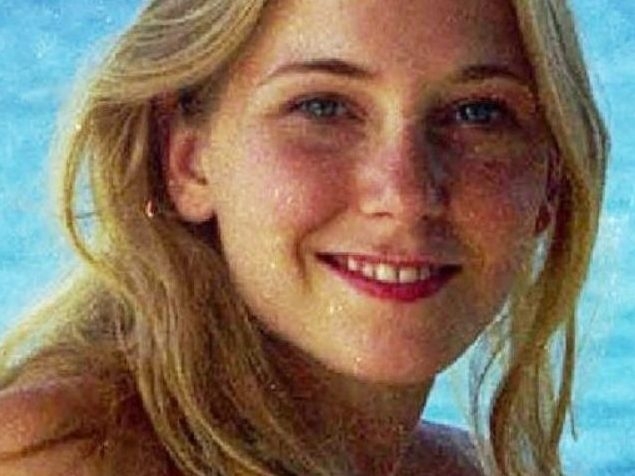 MAXWELL VICTIMS SPEAK: She opened 'the door to hell'

Even at the bitter end of her sentencing hearing, disgraced jet-setting socialite Ghislaine Maxwell seemed to believe she was above it all.


And that she would somehow skate away, like she had done most of her life.

She wasn’t and she didn’t. Her connections and social cache amounted to nothing on Tuesday.

And she was shocked.

The 60-year-old convicted sex trafficker was sentenced to 20 years in a U.S. Federal Prison on Tuesday by Judge Alison Nathan.

She sniffed to Nathan and the victims: “I hope my conviction and harsh incarceration brings you pleasure.”

She had faced 55 years in the slammer.

She was convicted of five charges of recruiting and grooming four girls to have sexual encounters with Epstein — her boyfriend from 1994 to 2004.


In court, Maxwell wore a blue long-sleeve jumpsuit with a long-sleeve shirt underneath and sporting a bob haircut. She was also wearing a mask.

“The damage done to these young girls was incalculable,” Nathan said in passing sentence. “The conduct demands a substantial sentence.

“The rule of law demands, and this court agrees, that whether you are rich or powerful or entirely unknown, nobody is above the law.”

The judge added that the fallen belle of the ball is not a “proxy for Epstein” and that her antics were “heinous and predatory.”


A number of her victims gave harrowing impact statements.

“Simply put, Ghislaine Maxwell is a monster,” Juliette Bryant said in her statement. “Ever since she and Jeffrey Epstein got their hands on me, I have never felt okay. Thinking about them still gives me frequent panic attacks and night terrors.”


During her four-week trial, court heard that Maxwell was the stick that stirred the drink in Epstein’s odious apparatus that preyed on vulnerable young women and underage girls.

Maxwell would recruit and groom the girls for sex with Epstein and his coterie of wealthy like-minded pals.

Her lawyers argued that the wealthy Maxwell was also a victim of Epstein and that she should only serve four years in the slammer. The legal eagles again claimed that Maxwell was a proxy for the monied monster.


Prosecutors had asked for 30 years.

Epstein — a mysterious financier — hanged himself in a Manhattan jail cell in August 2019 while awaiting trial on sex trafficking charges. He was 66.

Maxwell herself again pinned her predicament on Epstein in addressing the court.


“Victims considered him as a godfather, a mentor, a benefactor, a friend, a lover,” Maxwell said. “It is absolutely unfathomable today to think that was how he was viewed contemporaneously. His impact on all those close to him has been devastating.”

She added: “I’m sorry for the pain that you have experienced.”

And victims had also long hoped Maxwell would name names during her trial. The socialite and her maladroit mate were famous for their little black books packed with boldface names.

None were named during the trial, but one of the lawyers representing the victims said that associates of the couple should be the feds’ “next target.”

“Let’s hope they’re the next target. If we have anything to do with it, they will be,” lawyer Brad Edwards told reporters outside federal court before proceedings.

He said he had some people in mind but “I can’t share that.”

In addition to the jail sentence, Maxwell was ordered to pay $750,000. 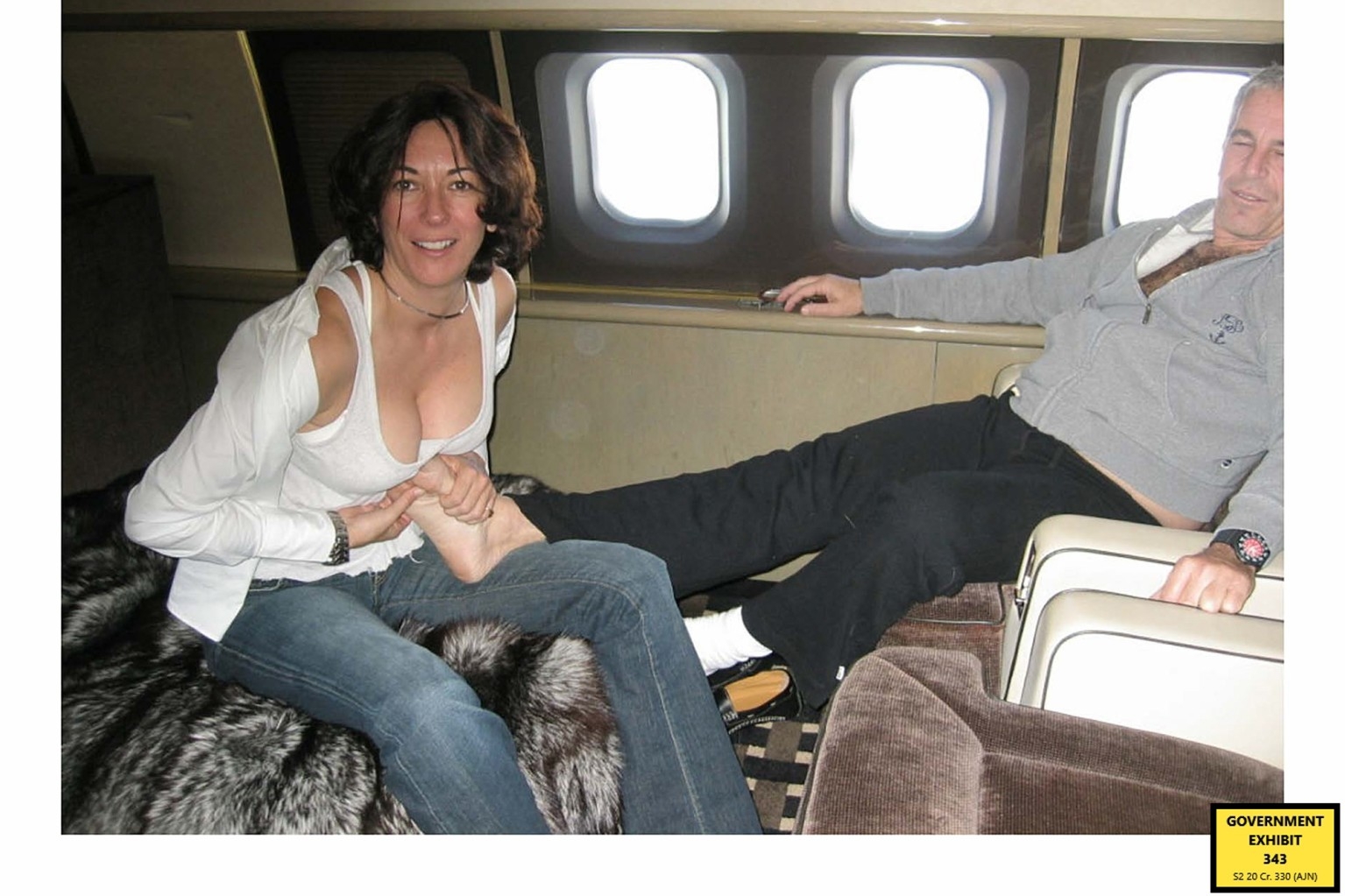 Disgraced jet-setting socialite Ghislaine Maxwell will likely spend the rest of her life behind bars.

So…what about the kiddie-diddlers listed off in the “little black ledgers” mentioned early on in this goat rodeo? The “who’s who of the rich & famous?” Any word on any of them beyond Randy Andy? 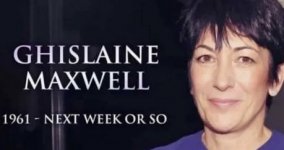