A newly-discovered species of millipede has been named after Taylor Swift.


Dr. Derek Hennen has revealed the names of some of the 17 species of insect that he and his team at Virginia Tech – which also consists of Dr. Jackson Means and Dr. Paul Marek – had shared in the new paper from ZooKeys.

The Nannaria swiftae, or Swift Twisted-Claw Millipede, was discovered in the U.S. state of Tennessee and was ascribed the name by Hennen as he is a big fan of the Shake It Off hitmaker.

In a Twitter post over the weekend, Hennen wrote: “I wanted to show my appreciation by naming this new species from Tennessee after her. A high honour!”

The scientists revealed that Taylor’s music helped him get through his education and he wanted to pay tribute to the artists with the millipede.

He explained: “Her music helped me get through the highs and lows of graduate school, so naming a new millipede species after her is my way of saying thanks.”

Hennen revealed that he and other scientists have spent five years searching for millipedes in the Appalachian Mountains.

So far, the Nannaria swiftae has been discovered in the star’s home state of Tennessee.

Other species of the critter were also given names with personal ties to Hennen, such as the Nannaria marianae in honour of his wife.

Taylor is not the only musician to have had their name linked to an animal discovery, as a new species of venomous snake was named in honour of Metallica’s James Hetfield.

The Atheris hetfeldi, a type of African Bush Viper, was given its name by scientists “as a thank you for all the good vibes his (Hetfield) music has transmitted to us during all of our personal lives and careers.” 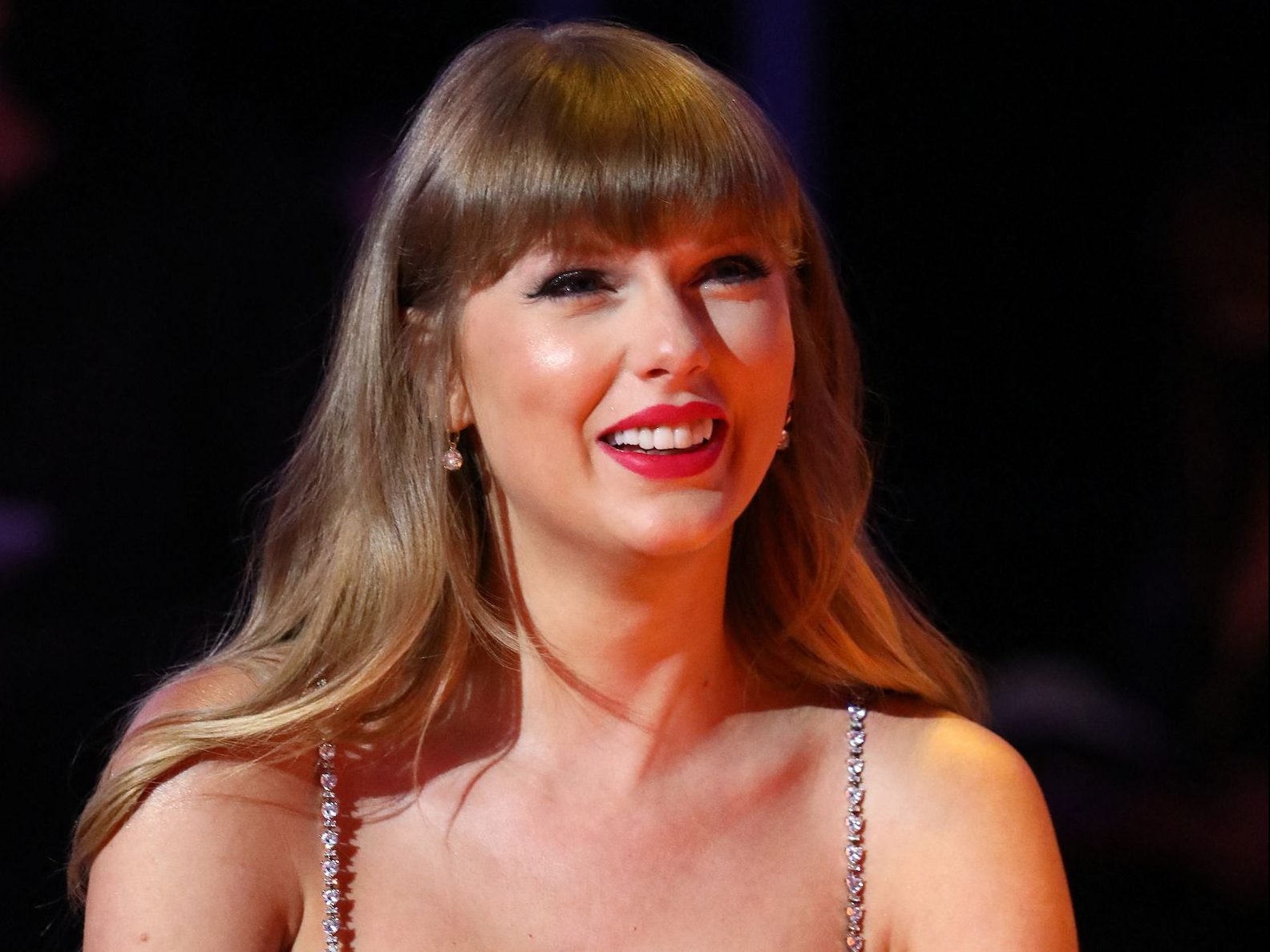 A newly-discovered species of millipede has been named after Taylor Swift.