NDP 'grappling' with loss of MPP in contested nomination: Horwath

Article content
Horwath said she reached out to Brampton North MPP Kevin Yarde after his unsuccessful nomination bid Thursday, but the two have been playing “phone tag.”

It is unusual for a sitting MPP to be challenged — let alone lose a nomination contest — unless the riding boundaries have been redrawn or the politician was forced out of caucus.

“It’s something that we’re certainly grappling with,” Horwath said Tuesday. “Kevin did a good job, did a great job in terms of his representation of the folks in Brampton North.”

Horwath said that the party will revisit the issue after the June 2 election.

Yarde, a member of the party’s black caucus, said he was deeply disappointed in the results but will continue to advocate for fairness and equality.

Article content
The successful challenger, Sandeep Singh, posted online: “The journey has only begun as I fight for Brampton and its residents in the 2022 Ontario elections as the official NDP candidate from the riding Brampton North. Thanks to Kevin Yarde for passing the torch forward, and to Andrea Horwath for her leadership and faith in me.”

Paul Ferreira, a former NDP MPP and chief of staff to former NDP leader Horward Hampton, said in an interview that he believes Horwath could have intervened to prevent Yarde from being forced out.

Ferreira said he twice sat on provincial candidate search committees and leader’s office staff went through the options in all the ridings.

“What happened to him is appalling to me,” Ferreira said. “All it would have taken is one phone call from the leader’s office.”

The party could have encouraged Singh to run in a neighbouring riding to avoid bringing down a popular incumbent, he said.

Some members of the NDP caucus posted what appeared to be criticism of what happened to Yarde, including MPP Jill Andrew, who tweeted that if you commit to leadership rooted in anti-oppression and anti-racism, then you have to commit to the people on the journey with you. 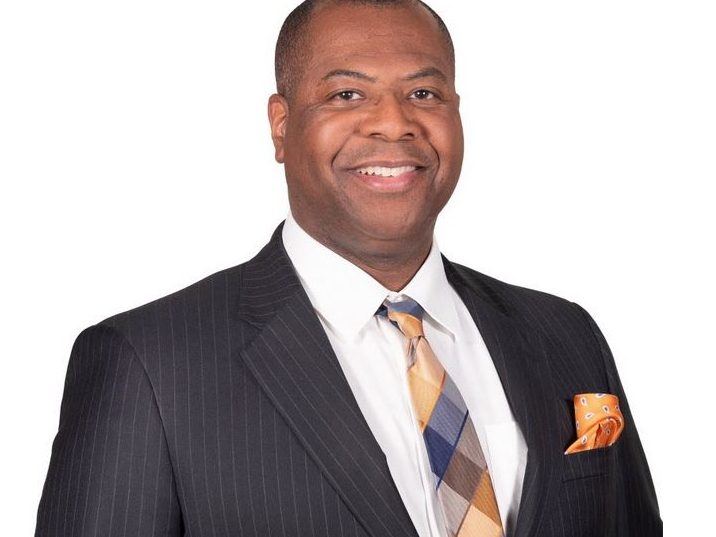 NDP 'grappling' with loss of MPP in contested nomination: Horwath

The nomination loss of a sitting MPP has prompted a review of the party’s candidate selection process, Ontario NDP Leader Andrea Horwath says.

I think Spammy is a Dipper.

B00Mer said:
I think Spammy is a Dipper.

i wouldnt mind some chip and dip.
You must log in or register to reply here.
Top Bottom