Cats on the loose are verboten. They poop in the kale.

Article content
Toronto Police were called to the park at 2945 Bayview Ave. for reports of a coyote that was “aggressive and has attacked citizens.”


The extent of the injuries wasn’t immediately known.

Members with Toronto Animal Services went to the scene along with the Toronto Police Emergency Task Force. A City of Toronto statement said they “have been in the area all day today working diligently to capture the coyote and will resume efforts (Monday.)


“The coyote is still at large,” the statement added, “and the City advises residents in the area to please stay away from the park and use caution in the neighbouring areas.”

The city’s statement said coyotes generally don’t pose danger to people and a bite to a human is abnormal behaviour. 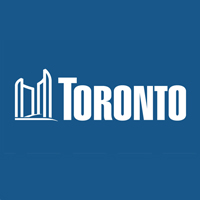 Media Statement November 21, 2021 The City of Toronto is aware that two individuals were bitten by a coyote in Bayview Village Park earlier today. Toronto Animal Services and the Toronto Police Services Emergency Task Force have been in the area all day today working diligently to capture the... 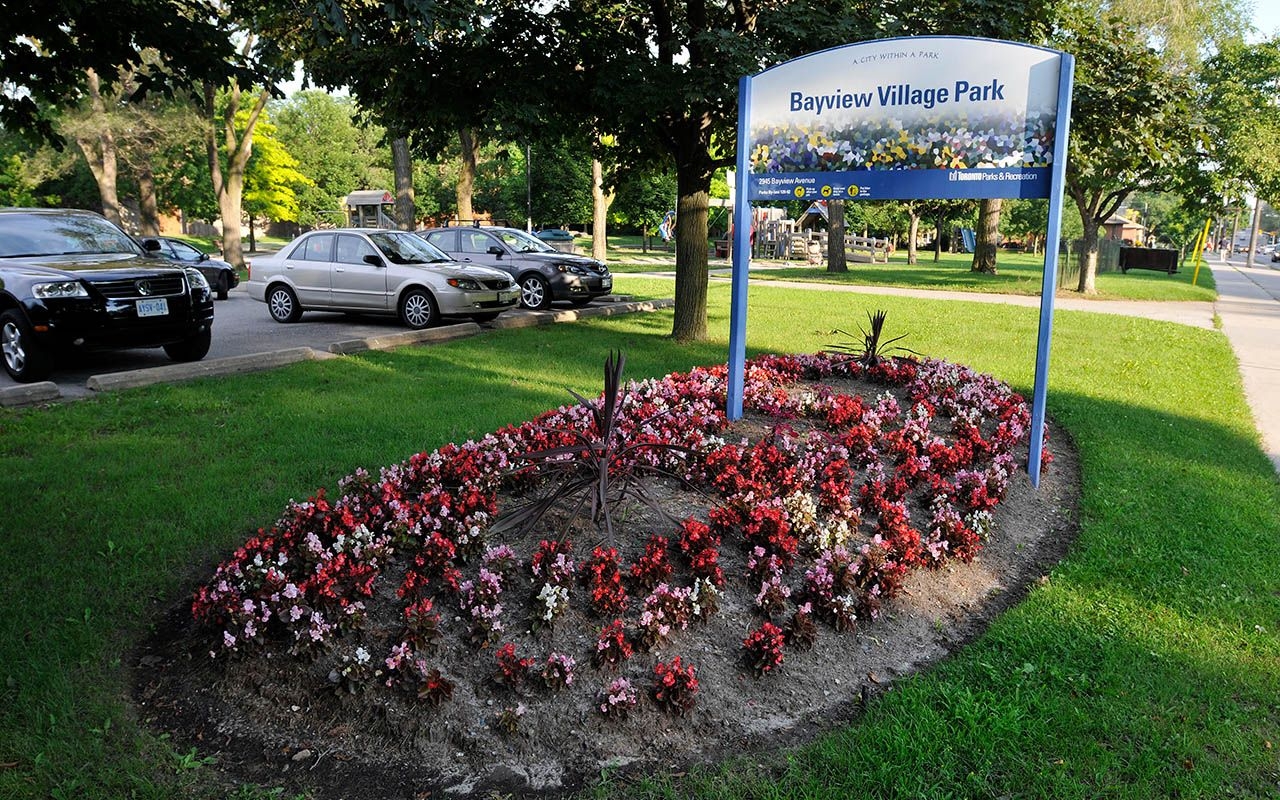 Two people were bitten by a coyote in Bayview Village Park on Sunday.

Author of the article:Bryan Passifiume
Publishing date:Nov 22, 2021 • 11 hours ago • 1 minute read • 55 Comments
A coyote
A coyote Getty Images
Article content
A coyote believed to be responsible for attacking two people in a Toronto park over the weekend has been shot and killed by police.

Toronto Animal Services and Toronto Police Emergency Task Force members cornered the animal in the yard of Hollywood Public School, near Bayview Ave. and Sheppard Ave. E., Monday morning after it was sighted nearby.

What happens if you put the wrong fuel in your car?

Trackerdslogo
Video posted to Twitter by a CBC Toronto reporter showed the coyote walking along the schoolyard’s fence.

The school was placed into a hold-and-secure mode, with students and staff sheltering in place.

About an hour later, a police sharpshooter lying prone on a portable fired a single shot, killing the animal instantly.


The coyote is believed to be the same animal that attacked two people in Bayview Village Park on Sunday.

A statement issued Sunday evening by the city said both Animal Services and the police ETF spent all day Sunday and into Monday searching for the animal.

Toronto Animal Services Manager Jasmine Herzog told CP24 said the decision to euthanize the coyote was made out of concern for public safety.

“We do not typically lean towards lethal force unless there is a bonafide risk to the public,” she said.

The animal’s remains will be examined to determine the cause of its abnormal behaviour.

A coyote terrorized a Scarborough community over the summer, caught on camera attacking a young girl walking her dog and biting a woman on her leg in separate, unprovoked attacks.

That animal was successfully trapped and relocated to a Muskoka animal sanctuary. 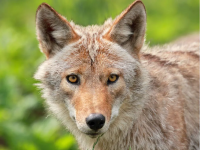 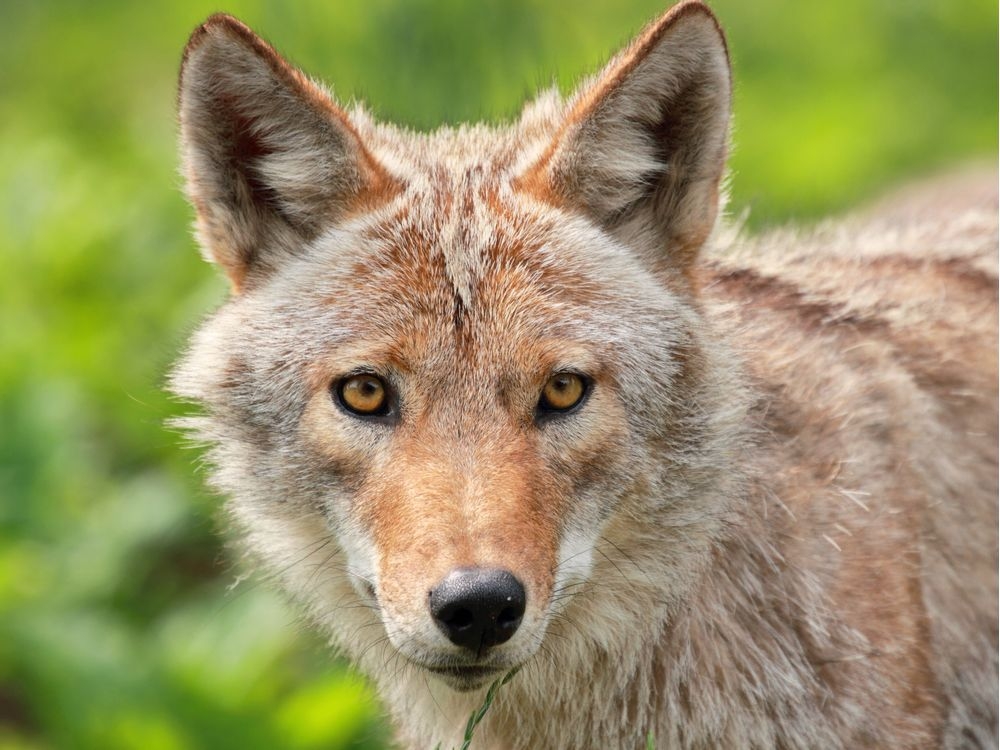 Coyote, which bit two people over the weekend, shot by police after being cornered in North York shoolyard