New virtual money concept, Gold Bitcoins ( btc ). Photo by File Photo /Getty Images
MAN FORGETS PASSWORD, LOSES ACCESS TO $220M WORTH OF BITCOIN
He should’ve written down that password and put it somewhere safe.
A San Francisco, Calif., man says he’s come to terms with the fact he won’t be a millionaire after forgetting a password that would allow him to access hist Bitcoin stash.
According to the New York Times, Stefan Thomas has about $220 million worth of the cryptocurrency stashed away in a hard drive that’s password protected.
Here’s the catch: Thomas only has 10 attempts to enter the correct password before the hard drive wipes itself of the Bitcoin data.
The man has incorrectly inputted the password eight times. He claims to have lost the piece of paper containing the password.
In an interview with ABC7 News, Thomas said he’s questioned his self-worth after losing the password to his cyber riches.
“It was actually a really big milestone in my life where, like, I sort of realized how I was going to define my self-worth going forward,” said Thomas. “It wasn’t going to be about how much money I have in my bank account.”
The man hopes his story will help others to never forget their passwords. 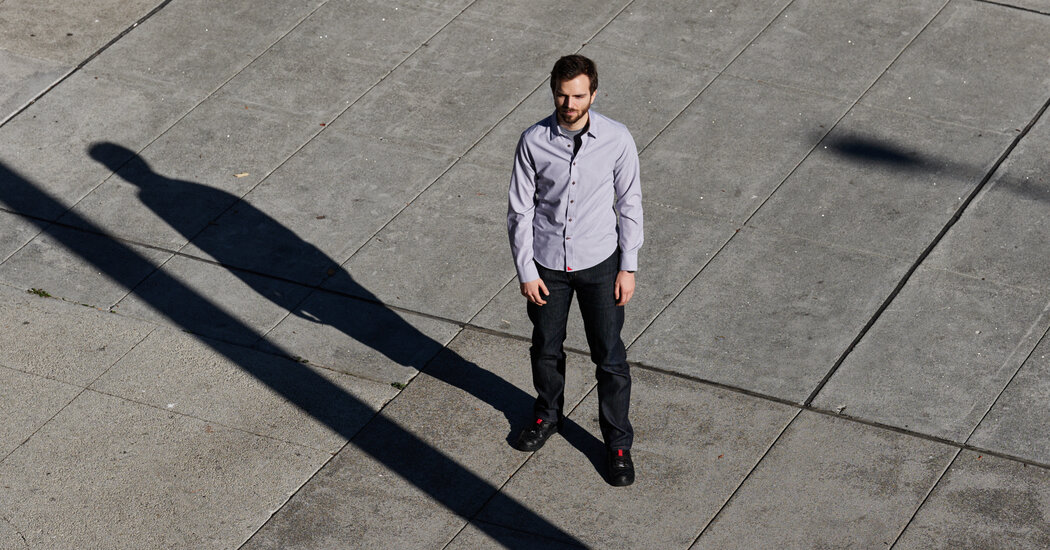 Lost Passwords Lock Millionaires Out of Their Bitcoin Fortunes

Bitcoin owners are getting rich because the cryptocurrency has soared. But what happens when you can’t tap that wealth because you forgot the password to your digital wallet? 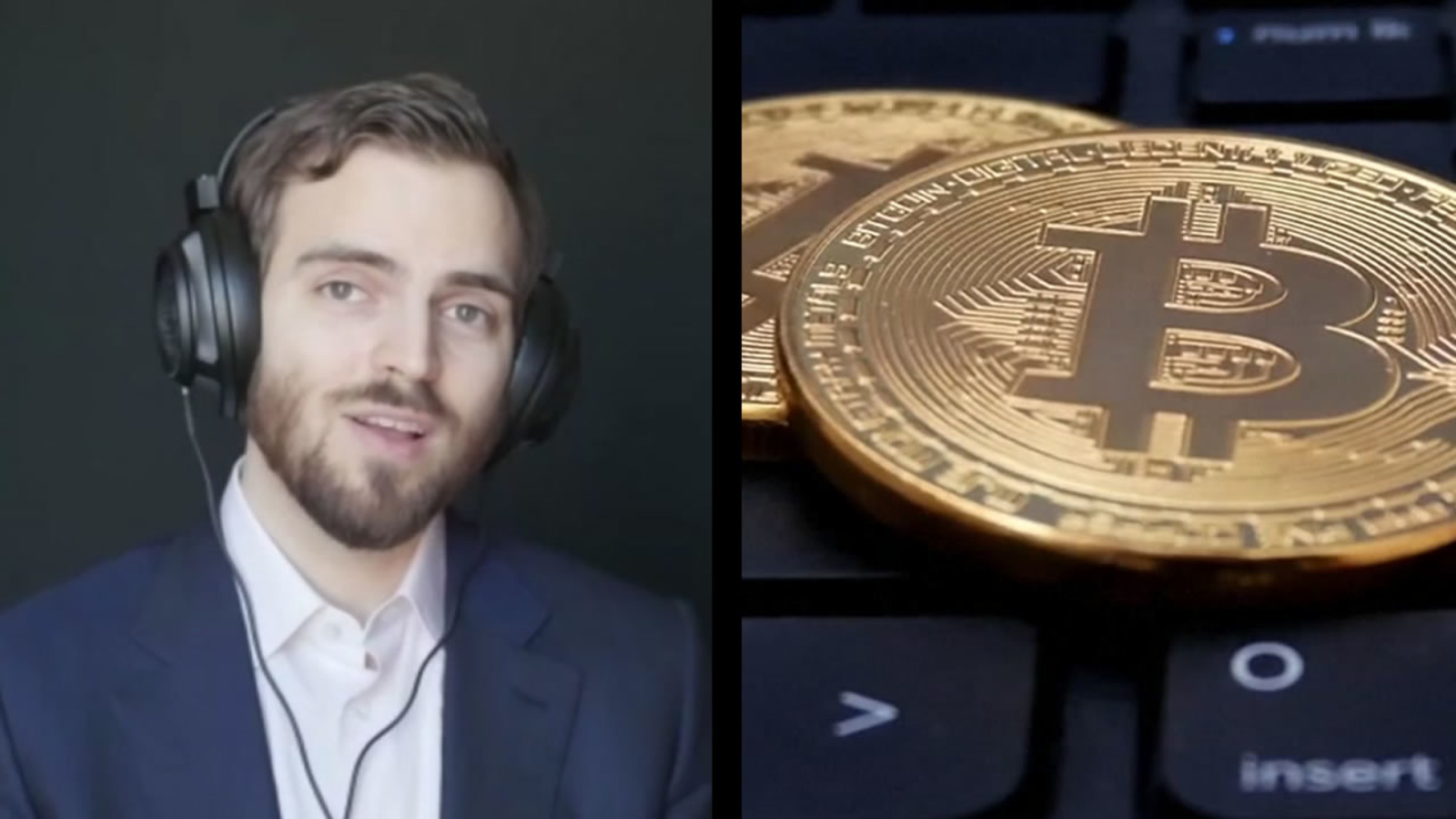 Stefan Thomas says he long ago "made peace" with the reality he may never gain access to his $220 million bitcoin fortune.

abc7news.com
You must log in or register to reply here.
Top Bottom