The ‘Stronger’ hitmaker – who has legally changed his name to Ye – ran for office in 2020 but conceded his run after winning just 50,000 votes and failing to make the ballot in several states, but he’s now declared he’ll be throwing his hat into the ring for the 2024 elections and has enlisted the services of controversial far-right figure Milo Yiannopoulos to help with his campaign.


In a video circulating on Twitter on Sunday, Kanye said: “This is Milo right here, working on the campaign.”

He was then asked: “Is that an announcement?”

Milo laughed and replied: “I guess it is. Thanks, I accept.”

The cameraman then asked the 45-year-old rapper if he is “running” for president.

Kanye confirmed: “Yes. It’s simple ’cause ain’t nobody can tell me, you know, ‘you should say this, you shouldn’t say that,’ you know? It’s just we’re moving towards the future.”


The announcement comes after Kanye’s friend Akon recently speculated that his pal’s recent shocking antics – including a string of antisemitic remarks and the wearing of a ‘White Lives Matter’ t-shirt during Paris Fashion Week – were all part of a bid to win over voters that would otherwise back Donald Trump’s bid to return to office in 2024.

“In order for Kanye to have a shot, he needs to have a piece of that base. This is how he’s getting it. And he knows this!”

The 49-year-old singer acknowledged Kanye has angered the Black community with his recent antics but thinks they are forgiving people and will ultimately support him.

He added: “He knows he’s gonna make a lotta Black people angry. But, guess what? We’re forgiving people. We are. He knows that, too.” 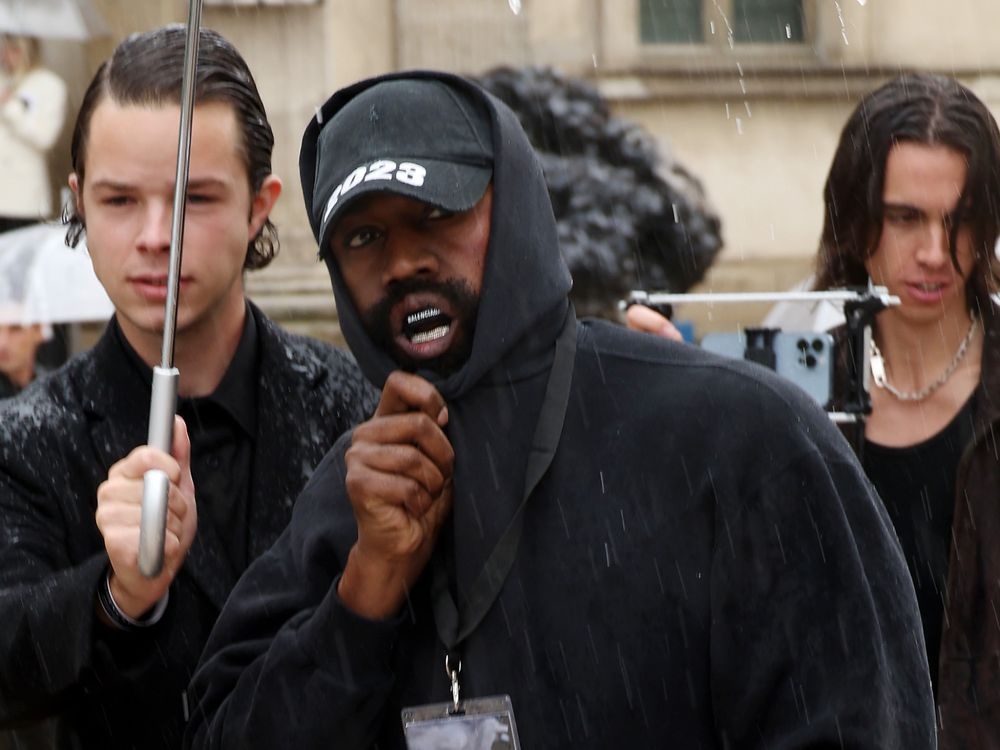