James Bond being reinvented and filming 'at least two years away'

James Bond being reinvented and filming 'at least two years away'
'There isn't a script and we can't come up with one until we decide how we're going to approach the next film because, really, it's a reinvention of Bond.'

James Bond is being “reinvented” and the next movie is “at least two years away” from filming.


Producer Barbara Broccoli has insisted “nobody’s in the running” to take over from Daniel Craig as the suave spy in the iconic action franchise as Ian Fleming’s character is being reimagined.

“We’re working out where to go with him, we’re talking that through,” she told Deadline. “There isn’t a script and we can’t come up with one until we decide how we’re going to approach the next film because, really, it’s a reinvention of Bond. We’re reinventing who he is and that takes time. I’d say that filming is at least two years away.”

The likes of Idris Elba, former ‘Bridgerton’ actor Rege-Jean Page, Henry Cavill, Aidan Turner, and Tom Hardy have all previously been rumoured to be in the running for the part of 007.

‘No Time To Die’, Craig’s fifth and final outing as Bond, was released last year.

Meanwhile, Broccoli recently quipped that Prince William is the “perfect candidate” to become the next Bond.

She and her fellow producer half-brother Michael Wilson were honoured with CBEs from the future king at Buckingham Palace earlier this month.

And when asked who she’d like to see in the role next, she said The Duke of Cambridge, 40, “ticks all the boxes.”

She said: “Unfortunately, the person we just met isn’t available. He’s occupied, unfortunately, but he would be the perfect candidate.

“[He] ticks all the boxes. But he’s not available, sadly.”

Confirming they have not chosen an actor yet, she added: “So we’re still on the hunt.” 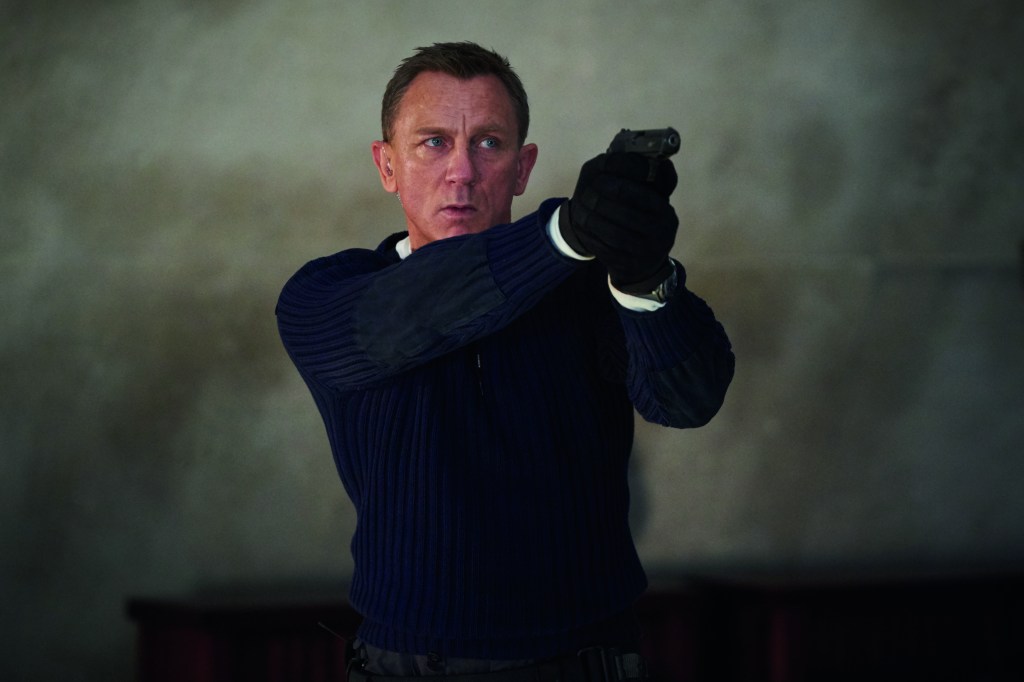 Barbara Broccoli Says Next James Bond Film Is Two Years Away From Production: “We’re Reinventing Him”

EXCLUSIVE: James Bond producer Barbara Broccoli has revealed that it will be “at least two years“ before the next 007 movie begins filming and that the task of finding an actor to replace Daniel Cr… 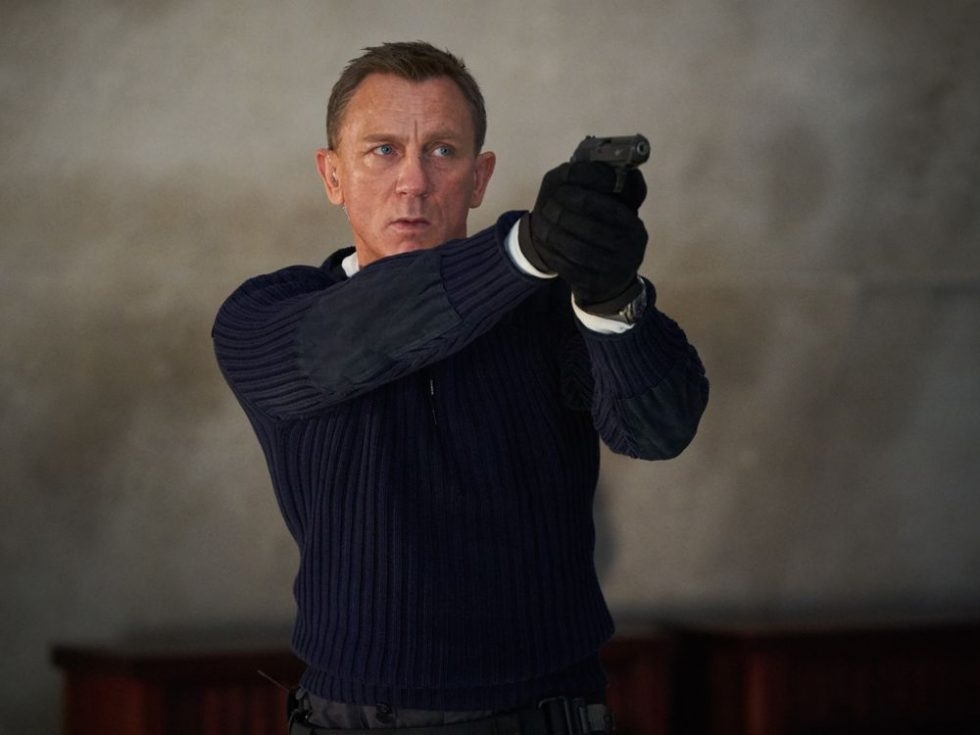 James Bond being reinvented and filming 'at least two years away'

James Bond is being "reinvented" and the next movie is "at least two years away" from filming.