Is mid-debate 'c-word' the nadir of misogyny in local politics? Female municipal politicians past and present are calling out a vulgar four-letter ins

ANALYSIS: Is mid-debate 'c-word' the nadir of misogyny in local politics?
Female municipal politicians past and present are calling out a vulgar four-letter insult uttered during a recent Kincardine council debate

“I’m hoping that people from across the region and province send letters in to be added to the (council) agenda so that this council sees that people are watching how they manage this situation,” Ridley said Sunday. “These kinds of sentiments or statements happen and it creates an unwelcoming and really hostile environment.”

Article content
Haight was the only female politician in the hybrid online and in-person meeting Monday evening. Haight refused to repeat it in an interview with Postmedia, describing it only as: “Effing c-word.”

The incident triggered dozens of complaints to the municipality’s integrity commissioner, including one from Kincardine Mayor Gerry Glover.

Kincardine Coun. Dave Cuyler issued a statement containing an apology for making the comment, which he alleges was “not directed to anyone other than myself.” Cuyler said he didn’t intend to offend or discriminate, and that he was “frustrated with myself for personal reasons when I openly commented to myself.”

The Middlesex Women’s Caucus, a coalition of the county’s female politicians created in 2020 to support rural women in the fallout of the COVID-19 pandemic, called the Kincardine hot mic incident “inexcusable.”

“There is no excuse, and the statement that ‘It was meant for an inside or outside voice’ is irrelevant,” Warden Alison Warwick said in a statement on behalf of the caucus. “To think this was this councillor’s reaction is deeply disturbing.”

Warwick said her male colleagues in Middlesex County have always treated their female counterparts with respect and understanding, but the same cannot be said in every jurisdiction.

While the on-camera, in-meeting slur was shocking, the caucus said bad behaviour toward female politicians is nothing new. “Through our outreach to other women elected officials throughout southern Ontario, sadly this is not the first time we have heard this type of behaviour to women in this position,” Warwick said.

“There are many stories in communities across the province of poor behaviours that try to silence and intimidate women. These types of stories play a large part in why we see a reluctance in women to run for office.”

The women’s caucus is continuing to push for changes to municipal codes of conduct to “ensure these behaviours are appropriately handled,” Warwick said.

“Stronger penalties and quicker investigations are required by the province,” she said. “The Municipal Act should be strengthened to ensure this type of disturbing behaviour never happens again.”

Ridley, who got to know Haight during her time on council, wants to see Kincardine council request Cuyler’s resignation over the remarks.

“The next steps they take are going to be really important. I’m hoping that the council will make a motion for the member to resign,” Ridley said. “The behaviour was so horrible that really that’s the only logical step for this councillor to take.” 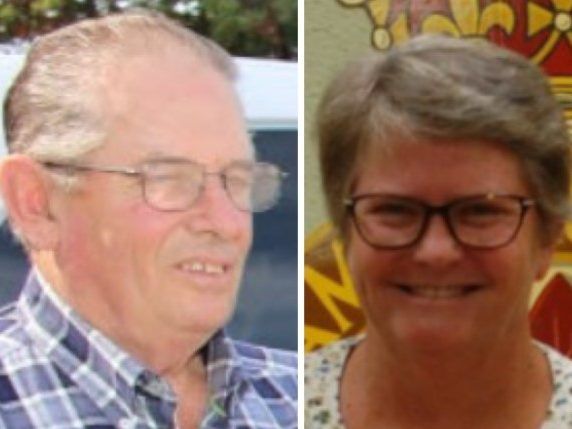 ANALYSIS: Is mid-debate 'c-word' the nadir of misogyny in local politics?

Female municipal politicians past and present are calling out a vulgar four-letter insult uttered during a recent Kincardine council debate, with one former…