I heard Obamagate is blowing up right now

A full 66% of Democrats want to see Hillary Clinton investigated for any role she might have had in trying to manufacture former President Donald Trump’s ties to Russia in an attempt to smear him, according to a new poll by TechnoMetrica Institute of Policy and Politics (TIPP).

The figure marks a 20-point increase from last October, when TIPP asked the same question about Clinton.

The most recent court documents reveal that special counsel John Durham’s investigation is ready to prove that the Clinton campaign and another individual identified as “Tech Executive 1” tried to infiltrate computer servers at Trump Tower and a Trump-owned apartment building in New York. .....More 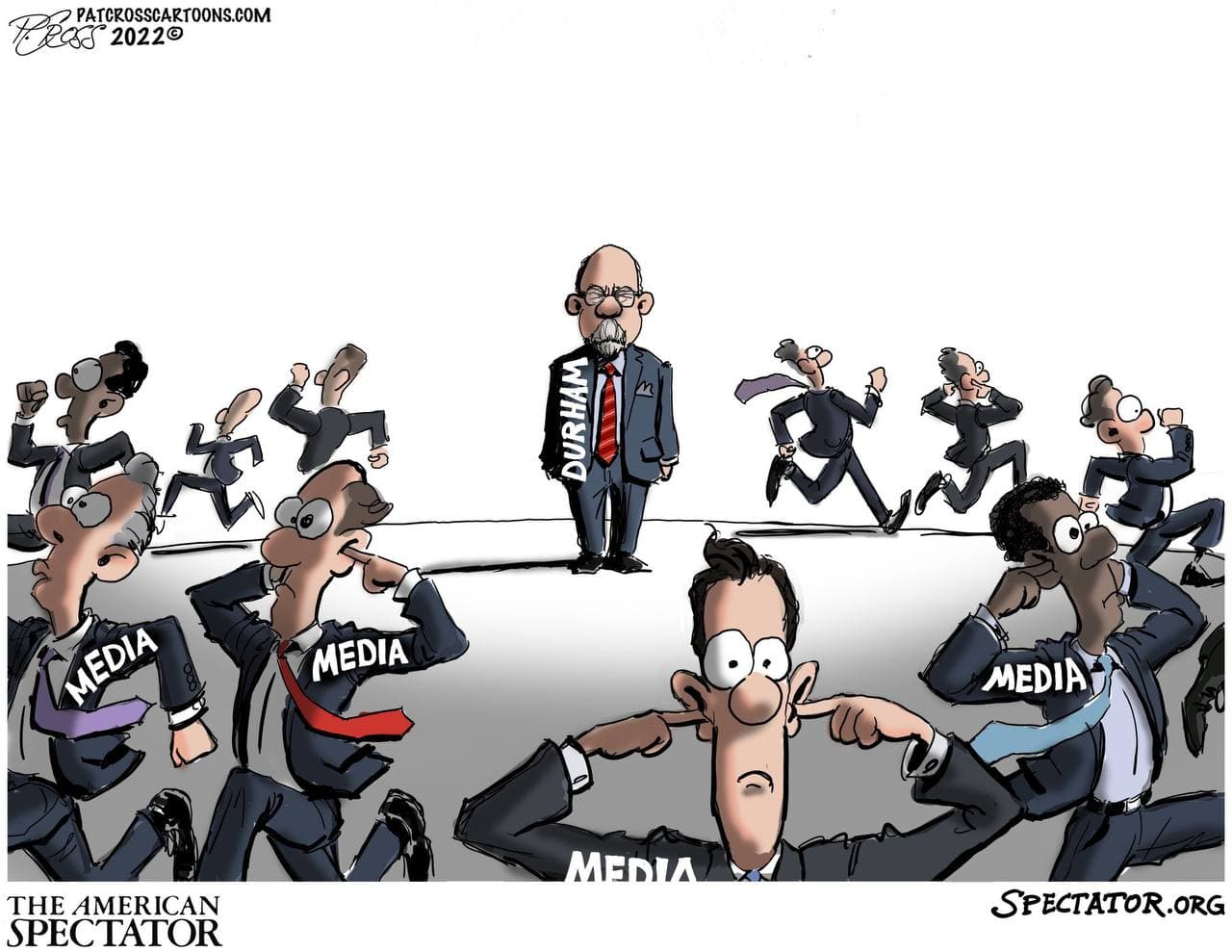 So, very funny and true . I don’t now whose legacy media is worse ours or theirs .
Reactions: Dixie Cup and Twin_Moose

By Cristina Laila
Published May 4, 2022 at 9:04pm
606 Comments
Reactions: taxslave
You must log in or register to reply here.
Top Bottom