Never fear, papa will pardon him long before he gets to jail.
Reactions: Danbones and Twin_Moose

Woah this is interesting Shifty Schiff say what? 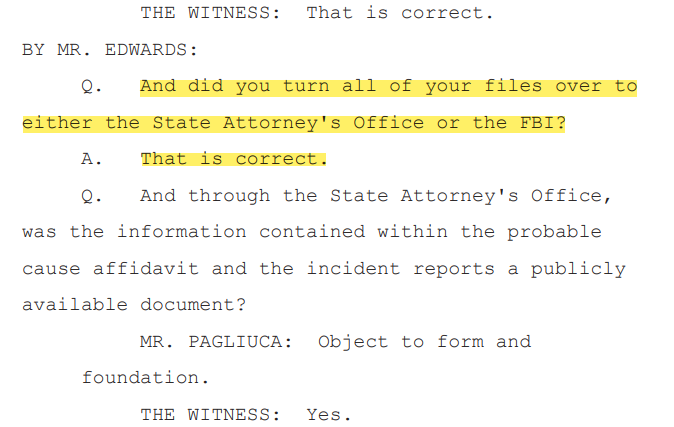 Joe Biden bragged about getting Viktor Shokin fired during a 2018 speech to the Council on Foreign Relations.

The media immediately covered for Biden and said his targeting of Mr. Shokin was totally unrelated to the prosecutor’s corruption investigation into Hunter and Burisma Holdings.

According to CD Media last week former Ukrainian official Oleksandr Onyshchenko said Hunter Biden was receiving “off the books” payments from Burisma in the millions.

Earlier this month the chief of Burisma Holdings was indicted in Ukraine. He has gone missing.

Now this…
Democrat Adam Schiff is linked to both US corporations named in the $7.4 BILLION corruption case.

Schiff is connected to both BlackRock and Franklin Templeton Investments, two companies that were named in the $7.4B Burisma/US-Ukraine corruption claim that was announced…https://t.co/enhuAplCUEhttps://t.co/WuEZfwdTGt pic.twitter.com/rzjVyDibGd
— M3thods (@M2Madness) November 21, 2019
Click to expand...

Here are US government documents that show Schiff’s links to and donations from BlackRock and Franklin Templeton Investments. 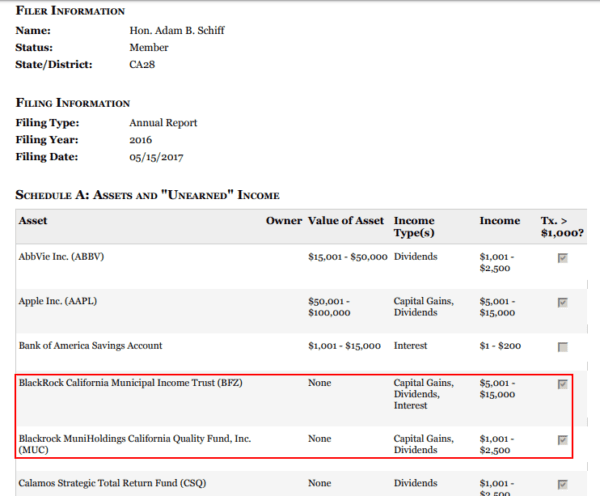 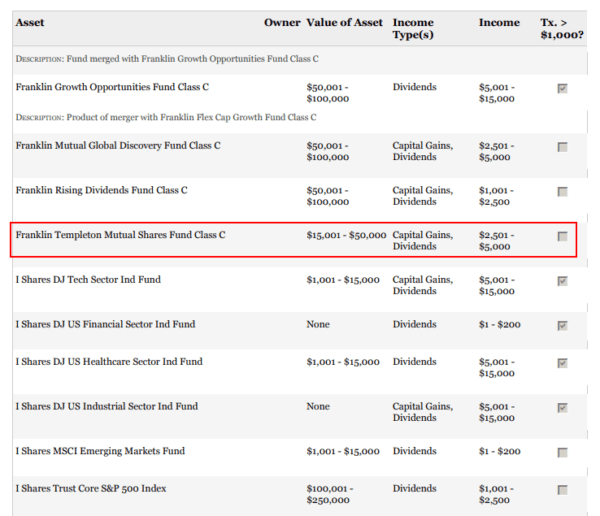 And here is a mention of BlackRock and Franklin Templeton Investments from reports on Wednesday. 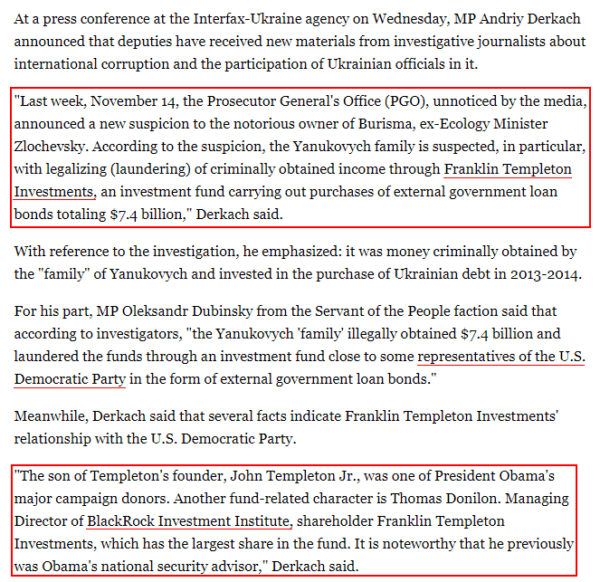 Will Adam Schiff and Democrats call this $7+ billion corruption case a conspiracy too?
Someone needs to get Schiff on the record for his ties to these two companies.
Reactions: Danbones

taxslave said:
Never fear, papa will pardon him long before he gets to jail.
Click to expand...

I'm not sure what the rationale is for posting trivia about Hunter Biden.

JLM said:
I'm not sure what the rationale is for posting trivia about Hunter Biden.
Click to expand...

What trivia?
Reactions: Danbones and taxslave

Something that likely happens to every second person in the country at some point. Income tax irregularities. It just brings out the bloody mindedness in some people.
Reactions: taxslave

So, Hunter Biden's Laptop Was Real After All, Huh?​

https://www.dailymail.co.uk/news/ar...-security-nightmare-Hunter-Bidens-laptop.html
Information stored on the laptop includes names and mobile phone numbers sent to Hunter by staff in Mr Biden's office at the White House in June 2015, a few days after the funeral of Hunter's ...

And then there is this

A Ukrainian lawmaker has claimed a second laptop belonging to Hunter Biden's business contacts in the country has been seized by law enforcement there.

Andrii Derkach posted to Facebook on Friday to say there is a 'second laptop' involving evidence of corruption and connected to the Bidens, The Daily Beast reports.

Rudy Giuliani, the president's personal lawyer, has said foreign sources did not provide the Hunter Biden emails first reported last week. He says a laptop containing the correspondence and intimate photos was simply abandoned in a Delaware repair shop and the shop owner reached out to Giuliani's lawyer.

More in the Link
Reactions: Danbones and taxslave

So the first impeachment was not just to run cover for Biden but Schiff as well . Amazing
Reactions: Twin_Moose, Danbones and taxslave

Not like this. Bidens are more like a giant fraud in the Clinton scale.
Reactions: Twin_Moose and Danbones

as they say in UN truedoh's Quebec in the losertime.
Reactions: Twin_Moose 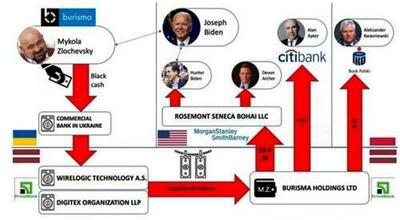 Found a different way to cash in on the Biden name


https://twitter.com/i/web/status/1357385962641358849
Hunter Biden, son of President Joe Biden, will release a memoir on April 6 titled "Beautiful Things." The book will focus on the younger Biden's well-documented and ongoing struggles with substance abuse.

The book is being published by Gallery Books, a subsidiary of Simon & Schuster. The book has received advanced praise from authors including Stephen King, Dave Eggers and Anne Lamott.

"In his harrowing and compulsively readable memoir, Hunter Biden proves again that anybody – even the son of a United States President – can take a ride on the pink horse down nightmare alley. Biden remembers it all and tells it all with a bravery that is both heartbreaking and quite gorgeous. He starts with a question: Where’s Hunter? The answer is he’s in this book, the good, the bad, and the beautiful," King writes.

Hunter, who turns 51 on Thursday, is the oldest surviving child of the president, whose first wife and 1-year-old daughter died in a car accident in 1972. Hunter's older brother, Beau Biden, died in 2015 after a battle with brain cancer.

Hunter is an attorney and former lobbyist whose business interests have at times created political controversy for his father.

In 2014, Hunter Biden joined the board of Ukrainian gas company Burisma, as his father, then the vice president, was conducting foreign policy in that region.........More
Reactions: Danbones

EXCLUSIVE: Hunter Biden was living with his brother Beau's widow Hallie while sending raunchy texts and FaceTiming in the shower with her married SISTER as they declared their love and she called him her 'prince'​

And this is just about his relationship with his sister in law and her sister
Reactions: Danbones

Back to trump's fault the Russians did it SMFH