Article content
We apologize, but this video has failed to load.
Try refreshing your browser, or
tap here to see other videos from our team.

Right now, Ontario’s New Democrats and their leader, Andrea Horwath, must be worried as her leadership is questioned.

For the second time in the last few months, Horwath is being called out by her own MPPs when it comes to candidate selection and facing claims that she isn’t doing enough on issues of race.

He was first elected as an NDP MPP in 2018, but lost a nomination battle for his own riding of Brampton North last week.

MPPs took to Twitter
“Leadership is ensuring someone who needs help gets it,” tweeted Lindo on Saturday.

She was commenting on Yarde not getting the NDP nomination.

“If we are a team, then we support each other and lift each other up,” said Berns-McGown in reply. “If we don’t, then there is a deep, deep, systemic and structural problem. Well, many, actually.”

Andrews chimed in to say that working on anti-racism issues means you have to “commit to the work” and the people.

All three comments were obvious shots across the bow of Horwath’s leadership which most definitely comes up for review if she and the NDP don’t win power after the June 2 election. Of course, the actions of these sitting MPPs and NDP caucus members won’t help the situation.

These three women are calling Horwath’s leadership into question less than two months before voters will cast ballots across Ontario. They are demonstrating that Horwath doesn’t even have the full support of her own party.

Article content
Horwath denies wrongdoing
In response to criticism of her handling of Yarde’s nomination, Horwath has claimed that she had nothing to do with the process — something veteran political watchers find hard to believe. She also said that she’ll look into how the process works in the future.

“It’s something that we’re certainly grappling with,” Horwath said Tuesday.

Paul Ferreira, a former NDP MPP and chief of staff to former leader Howard Hampton, said he doesn’t see how Horwath wouldn’t know what was happening given that the leader’s office is always involved in candidate selection. Ferreira told my colleague, Antonella Artuso, that Yarde should have been protected as the first black MP ever elected in Brampton.

Article content
“What happened to him is appalling to me,” Ferreira said. “All it would have taken is one phone call from the leader’s office.”

How members of a party choose their candidates is their own business, but Horwath has shown she bungled this issue and now there is infighting in the NDP under her watch.

It was just a couple of months ago that Berns-McGown and Andrews were criticizing Horwath for standing by candidate Steven Parrish even as he was denounced for praising a Nazi naval officer.

Those criticisms also happened in public, and the event saw a local riding president leave.

The NDP is having trouble attracting new candidates and has seen several high-profile MPPs leave rather than seek re-election. Could it be that Horwath’s leadership is the problem?

Voters will get to make that determination in a few weeks.

In the meantime, Horwath better find a way to keep the fights internal instead of busting out into the open. 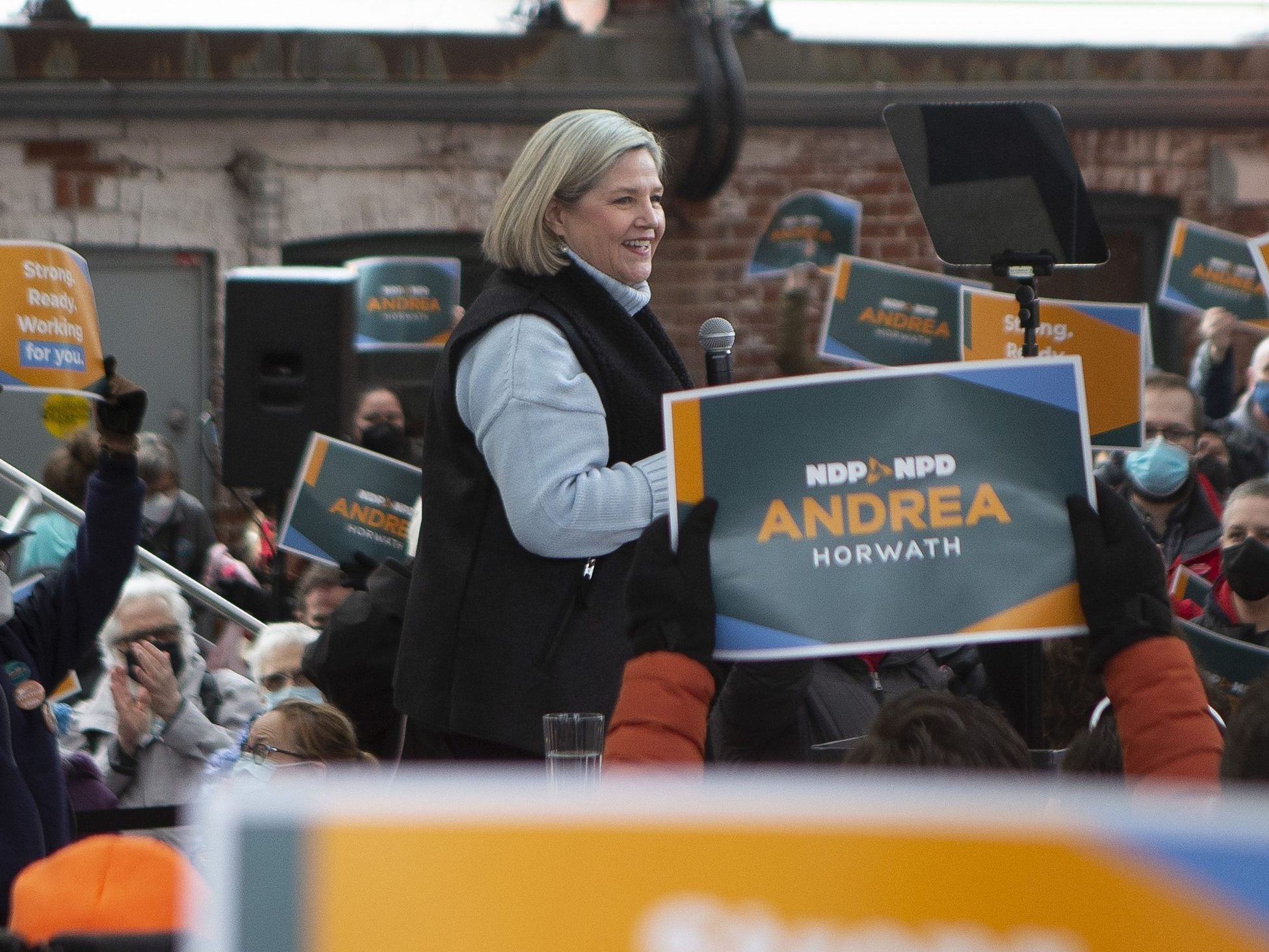 New Democrat MPPs are once again questioning the leadership of Andrea Horwath after another botched candidate selection process.