England played some of the best football they've ever played in their history in that Semi-Final. They didn't panic when they went 1-0 down. At one point late in the second half Denmark couldn't even get the ball, with England just casually passing it around between themselves to chants of "Olé!" from England fans with each pass with Danish players chasing after it in vain.

Highlights as England beat Denmark 2-1 to reach their first European Championship final and their first major tournament final since the 1966 World Cup...

England and Italy have played each other 27 times but only twice have Italy beaten England at Wembley - in 1973 and 1997.

The Queen and Tom Cruise wish England well ahead of their biggest game for 55 years...​ 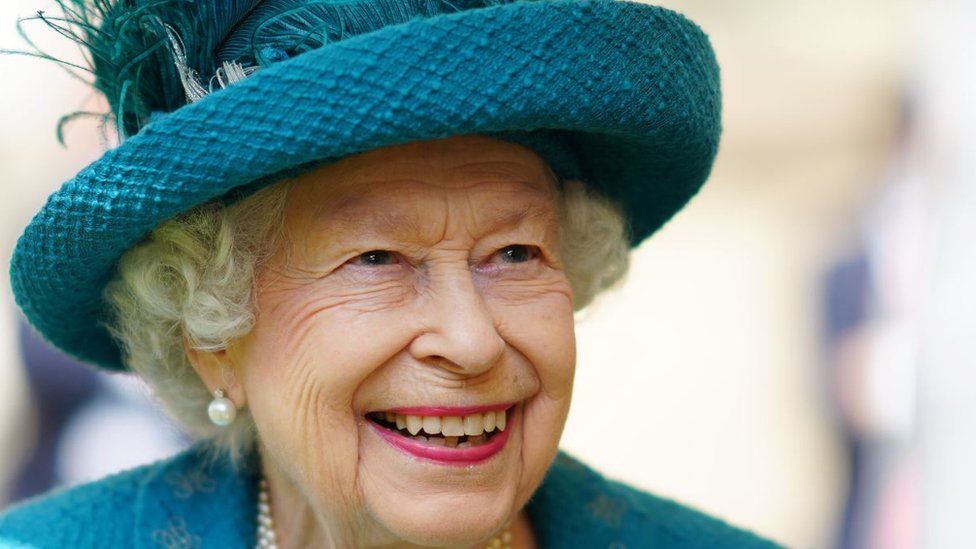 The Queen has recalled presenting the World Cup trophy in 1966 as she sent her "good wishes" to the England team ahead of the Euro 2020 final.

She said she hoped that history would record the team's success but also "the spirit, commitment and pride with which you have conducted yourselves".

The monarch said she had seen what it meant to the players to win a major tournament 55 years ago.

Her message reads: "Fifty-five years ago I was fortunate to present the World Cup to Bobby Moore and saw what it meant to the players, management and support staff to reach and win the final of a major international football tournament.

"I want to send my congratulations and that of my family to you all on reaching the final of the European Championships, and send my good wishes for tomorrow with the hope that history will record not only your success but also the spirit, commitment and pride with which you have conducted yourselves."

Speaking at a news conference on Saturday evening, Southgate said: ""It has been fantastic to have the letter from the Queen and the Prime Minister to all of the team - and the recognition the players have gone about this in the right way.

"But we're in a final and we're here to win. Now we want to go and bring the trophy home." 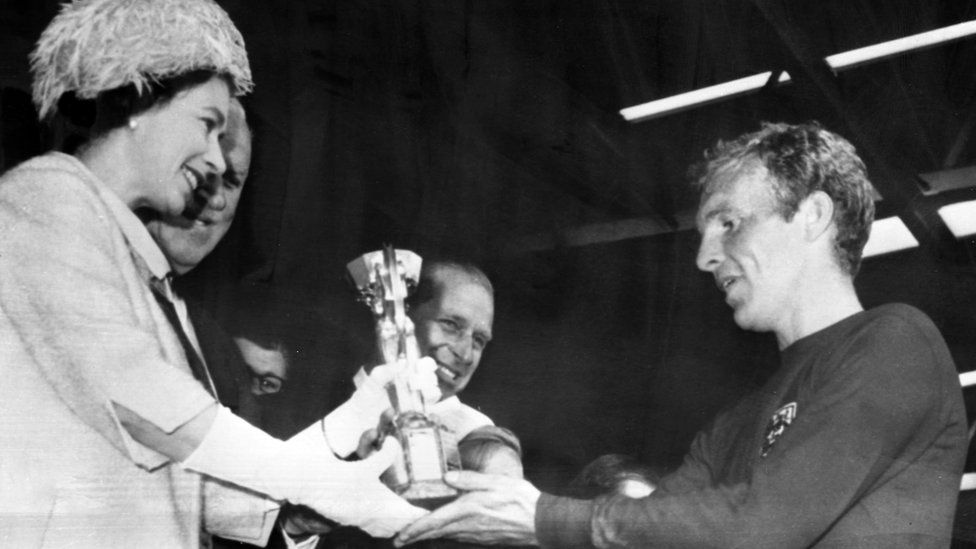 The Queen's grandson, the Duke of Cambridge, is a football fan and, as president of the Football Association, has attended some of England's matches at Wembley.

His son Prince George and wife, the Duchess of Cambridge, joined him for the round-of-16 match against Germany. 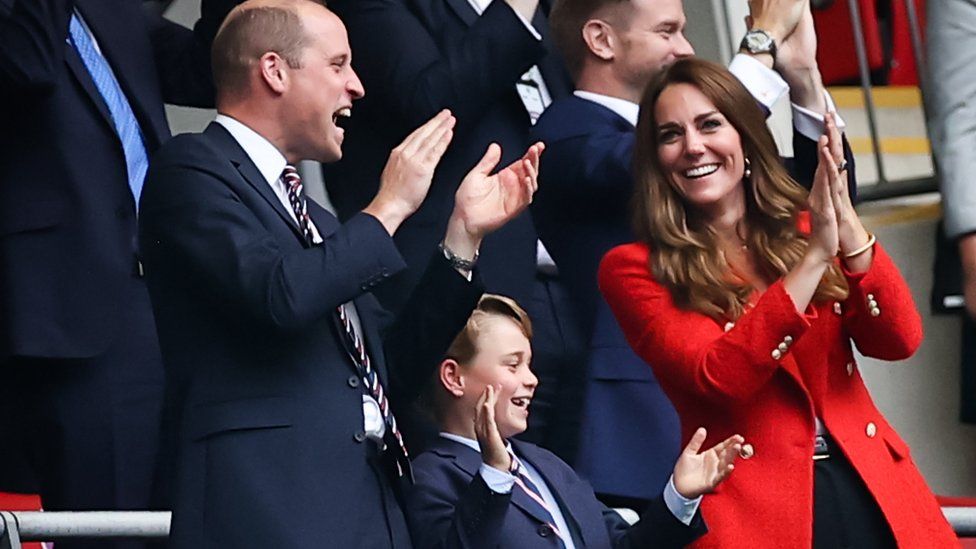 The Queen is not the only person wishing the England team well, with captain Harry Kane revealing that actor Tom Cruise had called the squad.

He told BBC Radio 5 Live: "We actually had Tom Cruise get in touch yesterday evening. You get everyone who loves football."

Kane added: "We were fortunate enough to have a watch of one of his films, so I think he was over here in the UK and he just dialled in and Facetimed us just to wish us the best as a group. So that was nice of him.

"I'm not sure if he will be there at the final or not, but football is such a big part of the world and it's nice to have that support." 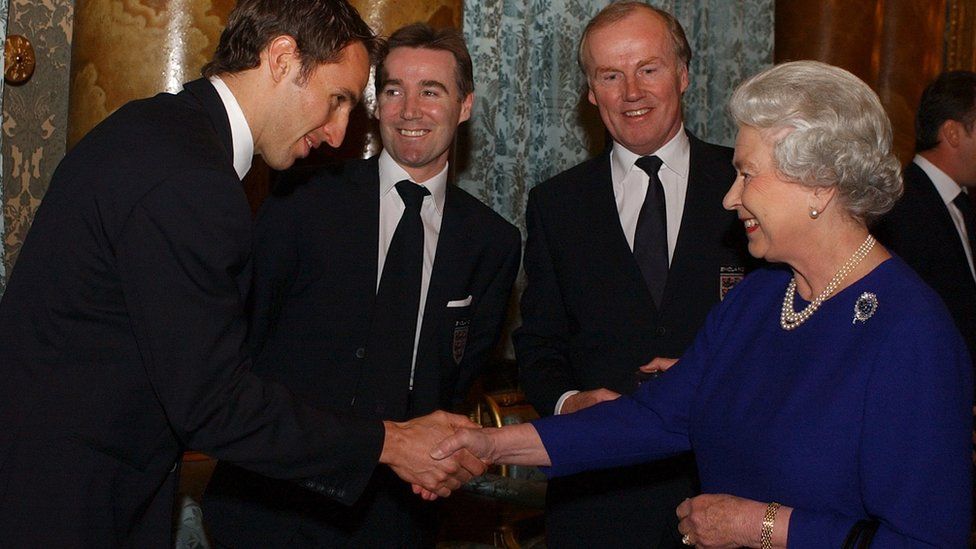 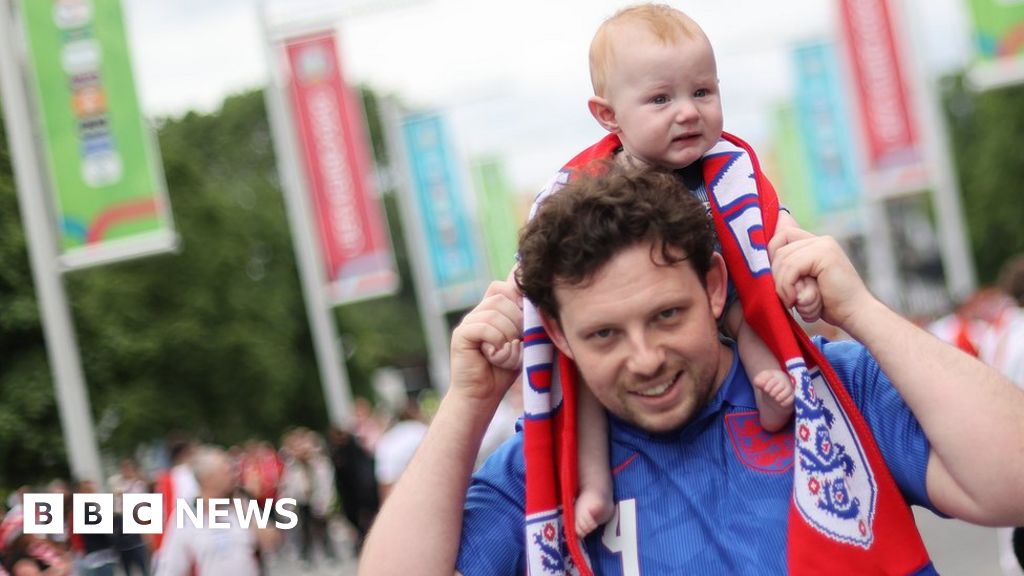 The monarch praises the team's "spirit, commitment and pride" ahead of their match against Italy.
www.bbc.co.uk 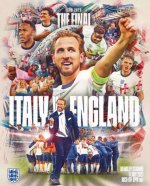 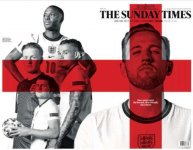 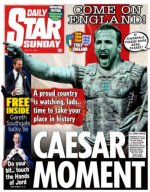 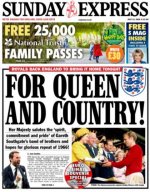 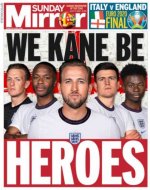 Millions around England - even non-humans - get behind the team on England's biggest sporting day since 1966... 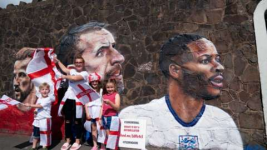 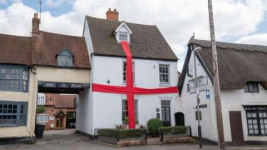 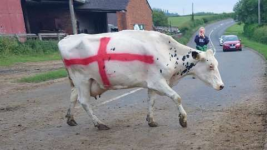 Right. I'm off out. I'm about to watch the game with family. My stomach is in knots.

Thousands have gathered on Trafalgar Square to watch the game on a big screen... 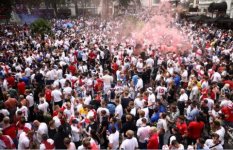 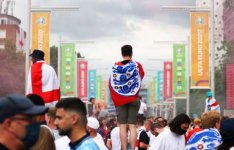 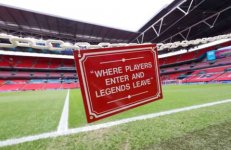 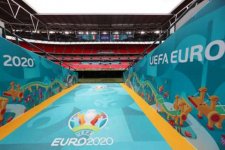 A little family buffet before the big game... 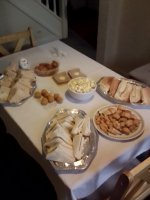 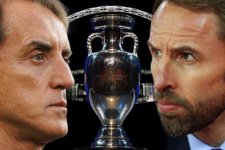 It had been thought Gareth Southgate would name an unchanged line-up from the semi-final win over Denmark, when Trippier was on the bench.

But the Atletico Madrid man will be in Southgate’s starting line-up as England revert to wing-backs and a back three as they look to become European Champions for the first time.

I hate your stupid ass, glad engscum lost!
You must log in or register to reply here.
Top Bottom