Jerry A. Coyne / December 5, 2013
Einstein’s Famous Quote About Science and Religion
Didn’t Mean What You Were Taught
The scientist actually offers no solace to believers
----
“Though religion may be that which determines the goal, it has, nevertheless, learned from science, in the broadest sense,
what means will contribute to the attainment of the goals it has set up. But science can only be created by those who are
thoroughly imbued with the aspiration toward truth and understanding. This source of feeling, however, springs from the
sphere of religion. To this there also belongs the faith in the possibility that the regulations valid for the world of existence
are rational, that is, comprehensible to reason. I cannot conceive of a genuine scientist without that profound faith.
The situation may be expressed by an image: science without religion is lame, religion without science is blind.”

"The further the spiritual evolution of mankind advances, the more certain it seems to me that the path to genuine religiosity
does not lie through the fear of life, and the fear of death, and blind faith, but through striving after rational knowledge."

"Although Einstein didn’t believe in a conventional god, his explanation of the harmony between science and faith has been
widely misunderstood, and some of that is his own fault. What he should have done is abandon the world “faith” in favor
of “confidence born of experience,” and not tried to argue that curiosity and wonder before nature was a form of religion.
It is that confusion (or perhaps that imprecision of language) that has led to prolonged debate about and misrepresentation
of what Einstein believed about God and religion." 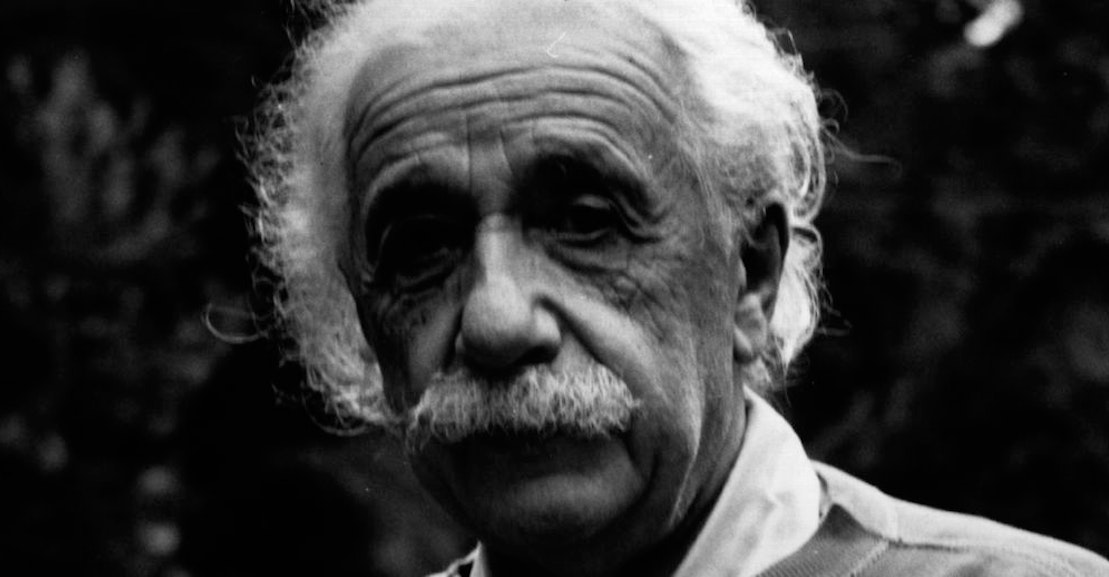 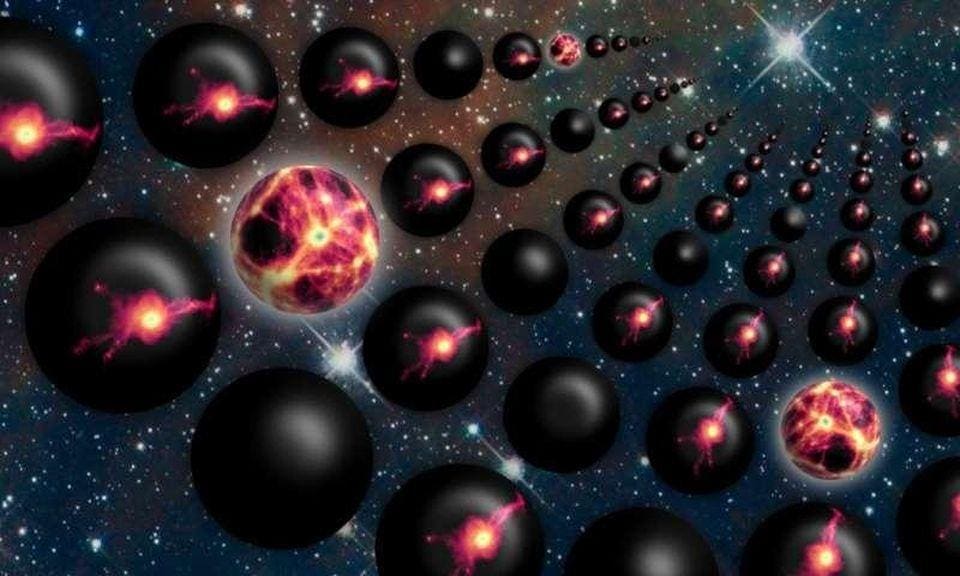 Logic And Reasoning Are Not Enough When It Comes To Science

'Reductio ad absurdum' won't help you in an absurd Universe.

“Not only is the Universe stranger than we think, it is stranger than we can think.”
/Werner Heisenberg/
The ‘paradox’ is only a conflict between reality and your feeling of what reality ‘ought to be’.
/Richard P. Feynman/
'' The theory of quantum electrodynamics describes Nature as absurd from the point of view of common sense.
And it agrees fully with experiment. So I hope you accept Nature as She is — absurd. ''
/QED : The Strange Theory of Light and Matter page. 10. by R. Feynman/