Dozens of unopposed Ontario municipal candidates elected ahead of fall vote
No candidates are running unopposed in Toronto or Ottawa.

Dozens of unopposed candidates running in Ontario’s upcoming municipal elections have been automatically elected, including at least 12 in mayor or deputy mayor positions.


Candidates running for positions without any opponents were acclaimed — or elected by default — Monday at 4 p.m., after registration for candidates closed on Friday at 2 p.m.


The Association of Municipalities of Ontario said it could not provide data on the number of candidates acclaimed in the province until it receives that information from each municipality. But officials in several municipalities confirmed Monday they had acclaimed candidates.

All candidates in the townships of Tay and Front of Yonge — including candidates for mayor and deputy mayor — were acclaimed, officials said, while mayoral candidates in Russell, Deep River, Laurentian Hills, North Dumfries and Wellesley were also acclaimed.

No candidates are running unopposed in Toronto or Ottawa.

Voters across Ontario are set to cast ballots in municipal and school board elections on Oct. 24.

In the 2018 municipal elections, 477 council candidates were elected by acclamation, up from 390 during the previous election cycle, the Association of Municipalities of Ontario said at the time. 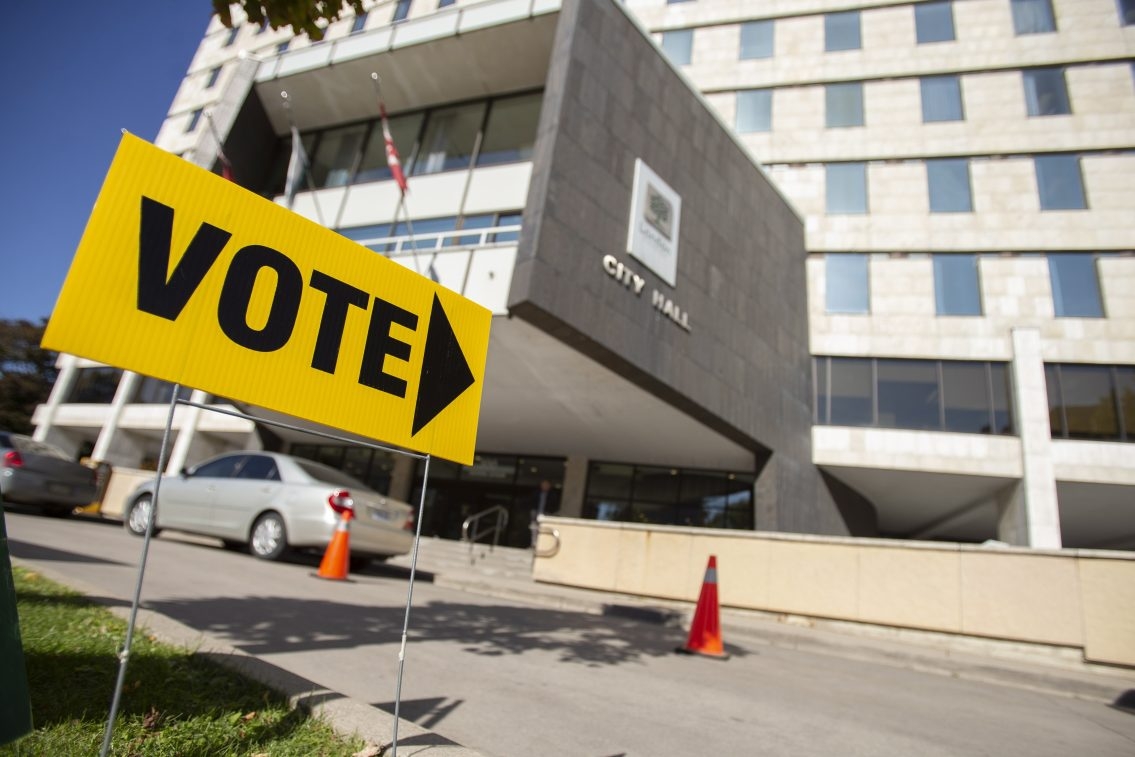 Candidates running for positions without any opponents were acclaimed -- or elected by default -- Monday at 4 p.m.

Is it because they are good or nobody can afford to run against the?
You must log in or register to reply here.
Top Bottom