Stone, who worked with former U.S. president Donald Trump, brings on-the-ground experience in polling, strategy and messaging which will give the party an advantage going into the provincial election, he said.

“We want to make sure that we’re putting our best foot forward and fight the hardest fight that we can,” Sloan said Tuesday. “And we think that he can provide some good guidance and strategy on that.”

Stone was convicted on seven felony charges related to the Robert Mueller investigation into Trump’s campaign and possibly Russian election involvement, but was later pardoned.

Sloan acknowledged that Stone was a controversial figure.

“My basic take on a lot of that stuff is again there’s a tremendous amount of political polarization, not only in Canada but particularly in the United States, and I think that basically Roger got caught up in that,” Sloan said. “I don’t believe that the charges that were levelled at him were fair and nor does Roger.”


The leader of the Ontario Party — launched in 2018 for “principled conservatives” — Sloan describes himself as a freedom fighter who joined politics out of fear that the country was being hurt by Liberal Justin Trudeau and Progressive Conservative Doug Ford.

Sloan and fellow party member and MPP Rick Nicholls, who was forced out of Ford’s PC caucus after refusing to be vaccinated against COVID-19 for personal reasons, are touring the Windsor area this weekend with scheduled rallies and a fundraising dinner.

Sloan was ousted from the federal Conservative Party after what former leader Erin O’Toole described as a “pattern of destructive behaviour.”

The Ontario Party will differ from the Progressive Conservatives with innovative policies, free MPP votes, education choice and freedom to oppose vaccine mandates, he said.

“We think that the mainstream parties are kind of different brush strokes of the same thing, and we want to provide some true choice to Ontarians,” Sloan said.

Ontario’s election will be held on June 2. 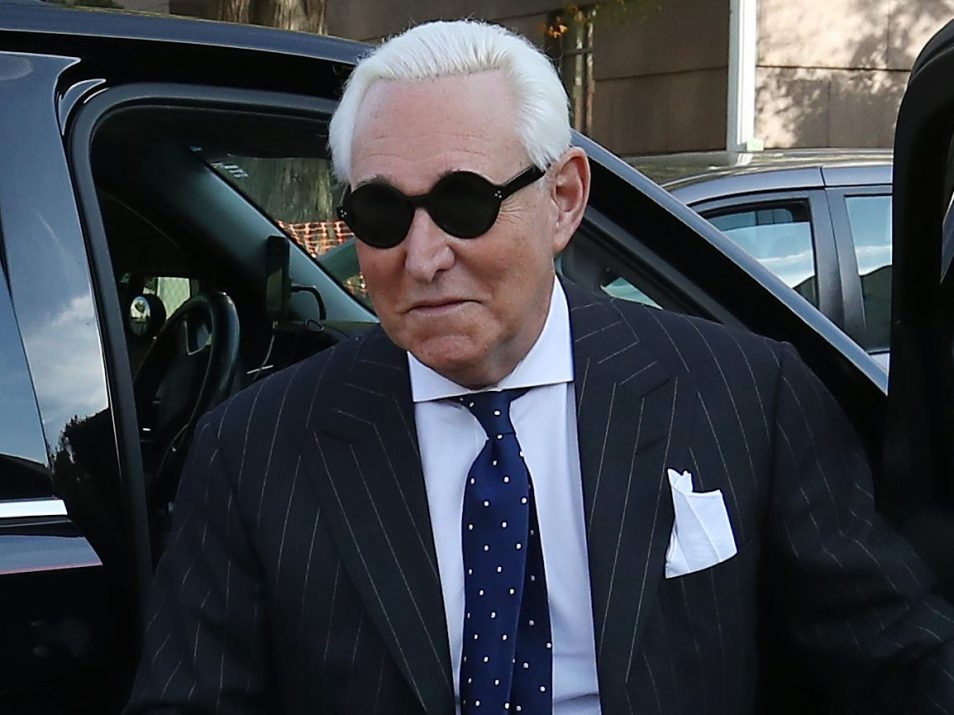