Say it ain't so Pete, suppose to be Carbon neutral by 2050, me thinks we will be buying a lot of Carbon credits from war torn nations in Africa
Reactions: Ron in Regina and taxslave

By throttling the access to markets just means we will be supplying oil to the world for 500 years instead of 200.
Reactions: Ron in Regina, B00Mer and Twin_Moose

Twin_Moose said:
Say it ain't so Pete, suppose to be Carbon neutral by 2050, me thinks we will be buying a lot of Carbon credits from war torn nations in Africa
Click to expand...

There will be lots of elections between now and 2050 to cure the problem. Wexit will remove that power from The Federal Liberal's control as well. That way OnrtariOWE and Kweebek can pay all the feel good taxes they want while those in the west can collect their annual royalty cheques.
Reactions: Ron in Regina, captain morgan and Twin_Moose

By Haley Zaremba - Dec 05, 2020, 5:00 PM CST
Have the recent pronouncements of the death of oil and reigning renewables been more rhetoric than reality? Yes and no. It’s true that peak oil is now closer than ever, and globally we’re seeing a more earnest effort to decarbonize than ever before, in large part thanks to green stimulus packages for post-COVID economic recovery. But for all of the advances that green energy is making around the world, it’s just not enough to achieve the kind of greenhouse gas emissions reductions necessary to curb the impact of climate change. In fact, it’s not even close. This week Axios reported on the “chasm between CO2 goals and energy production,” saying that “projected and planned levels of global oil, natural gas and coal production are way out of step with the kind of emissions cuts needed to hold global warming significantly in check.” This reporting is based on a brand new study. The second annual “Production Gap Report” is the continuation of a project developed in collaboration with the United Nations Environment Programme (UNEP). The 2020 report was put together by the UN, the Stockholm Environment Institute, the International Institute for Sustainable Development, the Overseas Development Institute and the climate think tank E3G.
The purpose of the report, which is modelled after and alongside UNEP’s Emissions Gap Reports is to synthesize and communicate “the large discrepancy between countries’ planned fossil fuel production and the global production levels necessary to limit warming to 1.5°C and 2°C.” And, as it turns out, that discrepancy is still quite large, even after the COVID-19 pandemic took a huge bite out of fossil fuel demand and the oil and gas industry as a whole.

The report calculates the emissions that will be released from fuel combustion over the next calendar year based on projections and extrapolations of all the countries of the worlds’ planned and estimated fossil fuel extraction. The prognosis is grim. While meeting the Paris climate accord goal of limiting and maintaining long-term global warming to just 1.5° Celsius over pre-industrial temperature averages would require the global community to reduce fossil fuel production by a full 6 percent each year over the course of the next decade, right now most countries are reaching toward a reduction goal of just 2 percent--less than half of what is needed. Despite the fact that all 196 members of the United Nations Framework Convention on Climate Change (UNFCCC) signed onto the Paris Agreement, according to the 2020 Production Gap report, "countries are instead planning and projecting an average annual increase of 2 percent, which by 2030 would result in more than double the production consistent with the 1.5°C limit."

While the world is heading in the right direction overall to bring down greenhouse gas emissions on the eve of catastrophic climate change, it simply isn’t doing so with enough urgency. For example, while coal has had an especially rough year and seems to be on its very last legs as an industry, it would need to see a whopping 11 percent production cut every year until 2030 to comply with the 1.5°C pathway. It’s hard to see that happening when countries like China are falling back on coal in times of economic and energy insecurity.

Similarly, while OPEC+ is mulling over the idea of extending production cuts to keep oil prices afloat during this extended oil demand downturn, it would be shortsighted and naive to think that means the end of oil is upon us. While we may very well be living in the era of peak oil, that is a far cry from seeing a 6 percent annual decrease of the fuel that still overwhelmingly powers the global economy.

Ultimately, in spite of all the lofty rhetoric, “the pandemic-related production declines this year won't lead to the long-term changes needed to get on track toward those temperature targets.” For that we need human intervention and intentional economic and political restructuring, not just viral disruption.

By Haley Zaremba for Oilprice.com
Reactions: Ron in Regina, captain morgan and Twin_Moose

Those big pipes will move a shitload of NG when oil production falls.

Flossy will be dead before that happens.
Click to expand...

The goalposts are officially moved.

And yet you are against LNG pipelines, go figure
Reactions: captain morgan and taxslave 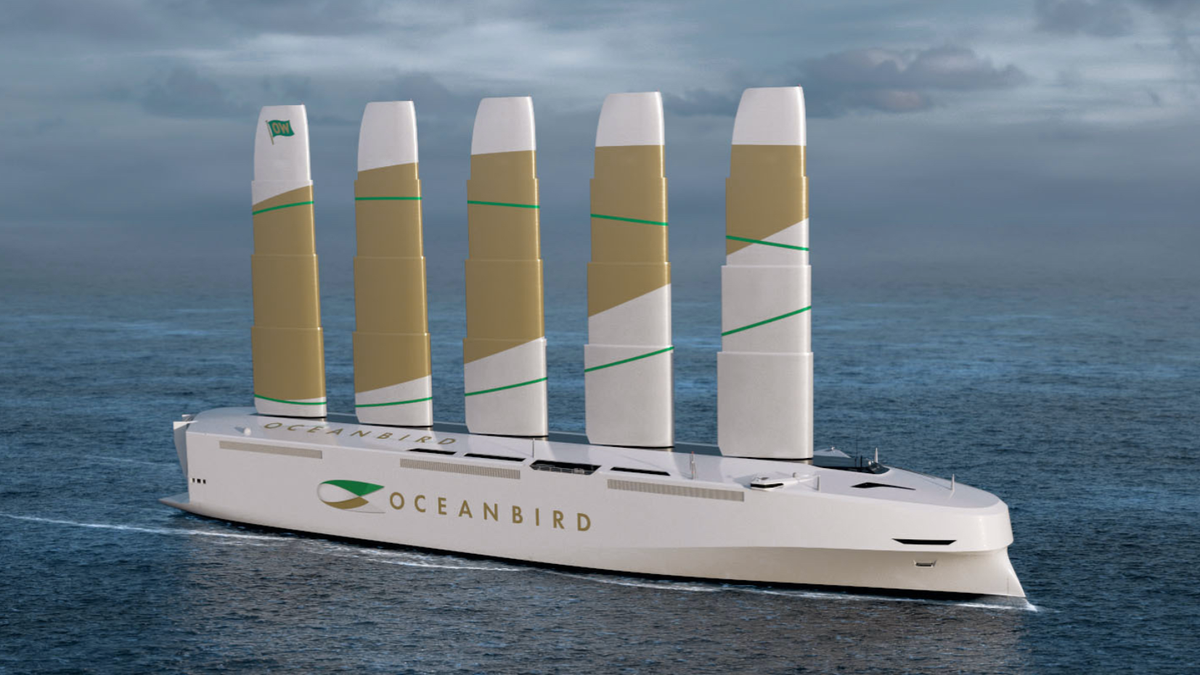 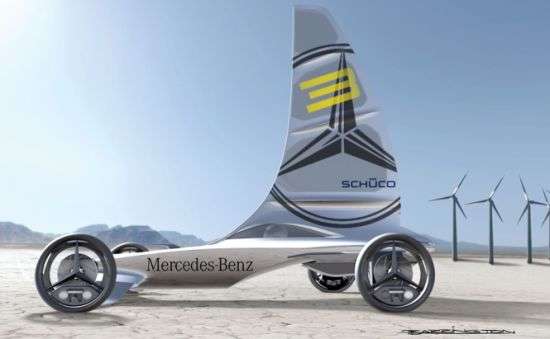 I know where there is a 1000KW wave powered generator for sale. Complete. In Campbell River BC.
Reactions: petros and Twin_Moose

And CNG?
Reactions: taxslave and Twin_Moose

A coronavirus-led plunge in demand for crude and related products had forced companies to shut-in production this year. However, with fuel demand having rebounded and prices hovering at about $50 a barrel, producers have started restoring their shut-in drilling.

Enbridge said it also expects rates for gas transportation to rise and a growing customer base for gas distribution and storage.

Communist News Group? That would be right up his alley.
Reactions: Twin_Moose

A coronavirus-led plunge in demand for crude and related products had forced companies to shut-in production this year. However, with fuel demand having rebounded and prices hovering at about $50 a barrel, producers have started restoring their shut-in drilling.

Enbridge said it also expects rates for gas transportation to rise and a growing customer base for gas distribution and storage.

So is that better than Tesla's dividend?
Reactions: petros, captain morgan and Twin_Moose

taxslave said:
Communist News Group? That would be right up his alley.
Click to expand...

More terrible news on the TM pipeline.
Seems that the pipe has been running at capacity all year. Worse still, it is making money.
Who would of every thunk turdOWE could invest in something as secure as fossil fuels?
Reactions: Twin_Moose

All the classics are coming out faster than petros.

Where do I drop off the Soros badge?

2021 will be Alberta’s Year of Fiscal Reckoning

The provincial government is running a record $24-billion deficit and its accumulated debt is a few dollars shy of a record $100 billion. For much of 2020, Alberta’s jobless rate was the highest of any province outside of Newfoundland, while, at times, Calgary had the highest unemployment rate of any major city.

2021 will be Alberta’s Year of Fiscal Reckoning - iPolitics

What a bunch of chuds lol
You must log in or register to reply here.
Top Bottom