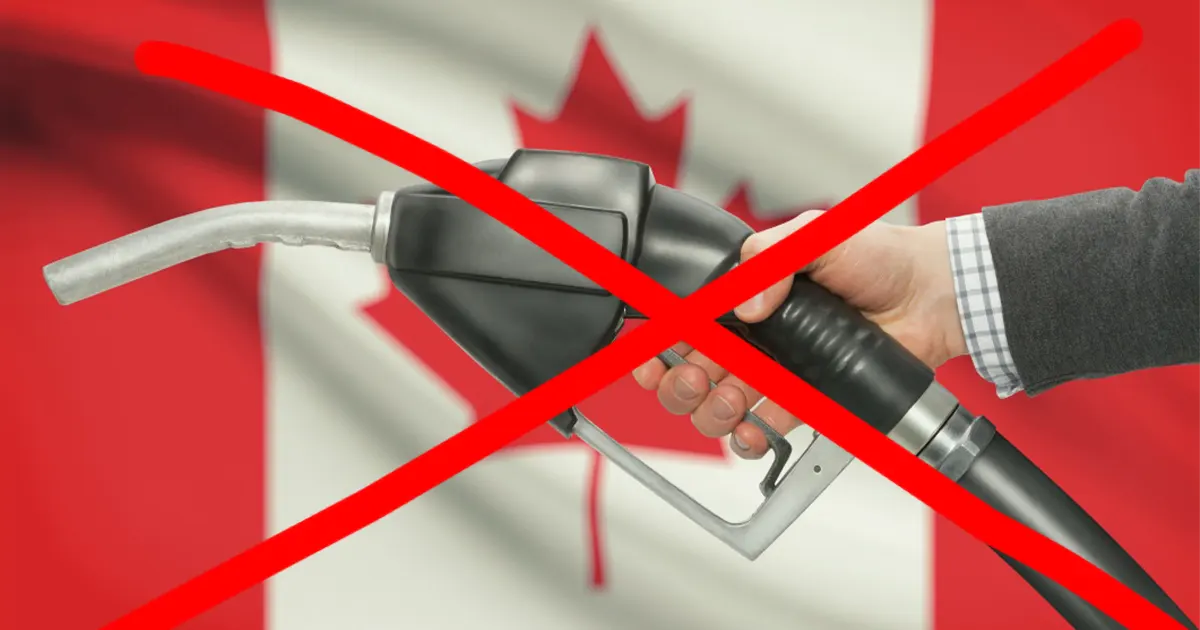 Seems this only works in BC.. because you can get anywhere my canoe

We will make like the bears and hibernate Nov-May
Reactions: Dixie Cup, Twin_Moose and B00Mer

COP26, supposedly humanity’s “last best chance,” struggled to yield even faint hope of keeping temperatures from rising 2 C, let alone 1.5 C. Even so, egged on by catastrophists and the mainstream media, Canadian politicians are adopting increasingly damaging climate policies. Should we be surprised that Canada’s delegation to COP26 was the world’s largest? Surprised, not so much. Appalled, definitely. 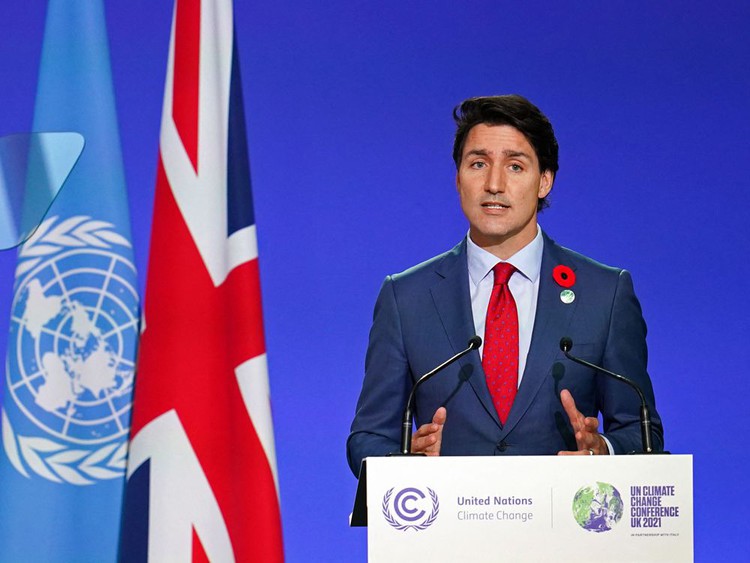 Canada can indulge in costly virtue-signalling and moral gestures — up to a point. But it cannot afford to live beyond its means indefinitely

apple.news
So far, our politicians still seem to be supported by a public they have bombarded with dire warnings about an existential climate emergency, while dishonestly downplaying the costs of mitigation and ignoring the reality that Canada is too small a global emitter, at 1.53 per cent of the world total, to achieve anything measurable. Moreover, at least one of their hugely expensive initiatives is actually environmentally counter-productive: the missed opportunity to export oil and gas to Asia to substitute for higher-emitting coal.

The article at the above LINK is well worth the read for perspective.
Reactions: Twin_Moose and petros

Banning? No. That's a stretch.

petros said:
Banning? No. That's a stretch.
Click to expand...

Best get an electric combine .
Reactions: B00Mer, petros and Twin_Moose

Again, JT proves just how stupid & insane he really is and how we cannot afford to continue to have him in power. Other countries need to step up and stop this nonsense as well. It's all about power & money and it certainly isn't for us.

. But, as usual, you can't fix stupid LOL!! But of course, this won't affect the Leadership as they're provided with car & driver so they won't have to worry about freezing their toshie's I guess.
Reactions: petros and DaSleeper
You must log in or register to reply here.
Top Bottom