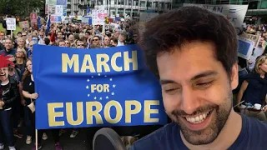 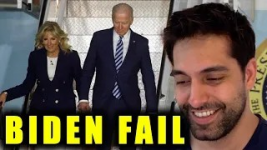 At the G7 Summit, Biden threatens Britain over Brexit and Northern Ireland. Britain tells Biden to f*ck off. Biden runs away with his tail between his legs.

Britain warns the EU it could trigger Article 16 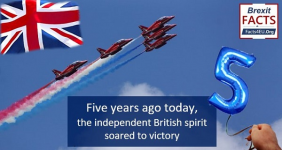 Nigel Farage on the 5th anniversary of the vote for Brexit 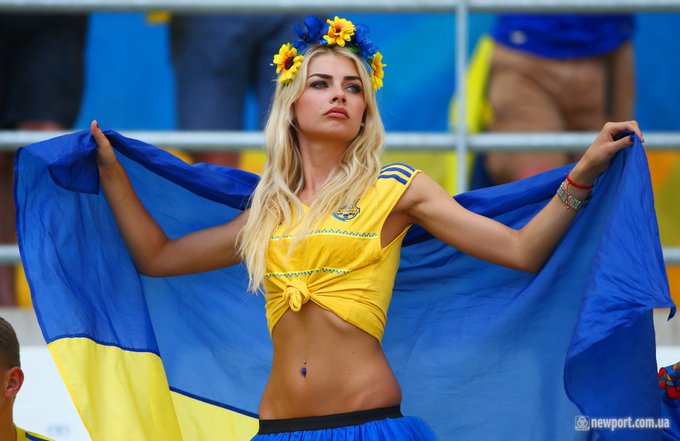 Those pro-EU Rejoiner types in the UK can no longer just fly the EU flag when they like. No, it's off the official list. Marvellous.

British report: "France offering to give up its UN seat in exchange for an EU Army"

During the referendum campaign, the Remainers denied Brexiteer assertions that the EU wants its own army

Oi France! F**k you and your submarines!​

One of the points of discussion which dominated British politics in the Brexit era was the possibility of the formation of an ‘EU army’.

During the referendum campaign and for years afterwards, Remainers and ‘People’s Vote’ campaigners repeatedly claimed that there was no serious chance of establishing an EU army because the upper echelons of the Commission had no interest in the idea – despite top Eurocrats being so open about their goals.

But now the fall of Afghanistan and the sudden realisation of Europe's dependancy on America has brought the issue to the fore once again. On Thursday EU foreign affairs representative Josep Borrell announced that the withdrawal will ‘catalyse’ the EU to establish its own army, comments which follow in the wake of similar remarks by Ursula von der Leyen prior to her taking up the presidency of the European Commission.

With such winds of change blowing through the continent's defence ministries, Mr Steerpike thought it would be a good idea to list seven times Remainers dismissed the possibility of the creation of an EU army…

Writing in the Guardian in January 2019, the former deputy direct of pro-Remain group British Influence listed a ‘series of myths’ he claimed the Brexit campaign was based on: £350m for the NHS, Turkey potentially joining the EU, and ‘an easy deal that would keep us in the single market and take us out of it at the same time’. Declaring that those lies ‘were long ago extinguished’, he then claimed that ‘the threat of an EU army’, was the ‘one unslayable old canard’ that remained.

In a pre-referendum speech in June 2016, the ardent Islington Europhile claimed that stating ‘Brussels bureaucrats’ were trying to ‘build up a continental army as part of their emerging superstate’ is ‘as true as saying that Elvis lives’.

In an article for the Centre for European Reform, the organisation’s director lamented ‘a savage media’ and Leave’s ‘ruthless campaign machine’. Grant also claimed that the statement 'EU leaders are discussing the creation of a European army' is ‘completely untrue’.

Responding to a Telegraph article in which Charles Guthrie – ex-Chief of the General Staff of the British Army – said that the possibility of a European Army was ‘more than a gleam in the eye’ of European politicians, Campbell claimed that ‘the EU Army is a myth’ and later added that it was one of Leave’s ‘biggest lies’.

In April 2015, the Liberal Democrats’ official Twitter account stated that ‘Farage is scaremongering. There will not be an EU army’. Scaremongering? Something of which the Remain campaigns could never be accused...

Speaking on LBC in March 2015, then Lib Dem leader and Deputy PM Clegg seemed to dismiss the idea as a joke, claiming that 'it’s not going to happen' and that ''Jean-Claude Juncker and Nigel Farage are both dangerous fantasists when it comes to this issue.' Political foresight was never his thing, to be fair.

One of the points of discussion which dominated British politics in the Brexit era was the possibility of the formation of an ‘EU army’. During the referendum campaign and for years afterwards, Remainers and ‘People’s Vote’ campaigners repeatedly claimed that there was no serious chance of...

My guess it will not only be Poland but Hungry as well.

Dixie Cup said:
My guess it will not only be Poland but Hungry as well.
Click to expand...

Well they both have seen many European armies occupying their soil .
Reactions: Dixie Cup

pgs said:
Well they both have seen many European armies occupying their soil .
Click to expand...

Ya, they're smart enough to see how bad it's going to get for us since they've experienced it but if we don't change tracks & with Trudeau, it's not going to happen so we're in trouble boss!! We have been too spoiled & have no idea what will happen should the Left get its way, and so far, it's succeeding.
Reactions: taxme

Reactions: taxme
You must log in or register to reply here.
Top Bottom