A new video released on Tuesday shows Atlas leaping over obstacles, doing back-flips and even falling flat on its face during practice runs.


The company says if a robot can develop the same movement and flexibility as the average adult, then the range of potential applications will be practically limitless.

“Parkour is a useful organizing activity for our team because it highlights several challenges that we believe to be important,” said Atlas team leader Scott Kuindersma.

“How do we connect perception to action in a way that both captures long term goals like getting from point A to point B and short term dynamic goals like adjusting footsteps and applying corrective forces to maintain balance,” Kuindersma said.


It is designed to be used as a research and development tool and its Boston Dynamics team is encouraged to push it to the limit.

“It can be frustrating sometimes. The robots crash a lot,” said Benjamin Stephens, control lead on the Atlas team.

“We learn a lot from that in terms of how to build robots that can survive falling on their face and getting back up and doing it again and we also learn a lot about the behavior, the control, the thing that puts one foot in front of the other,” Stephens said. 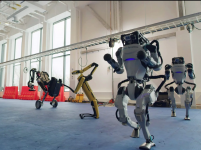 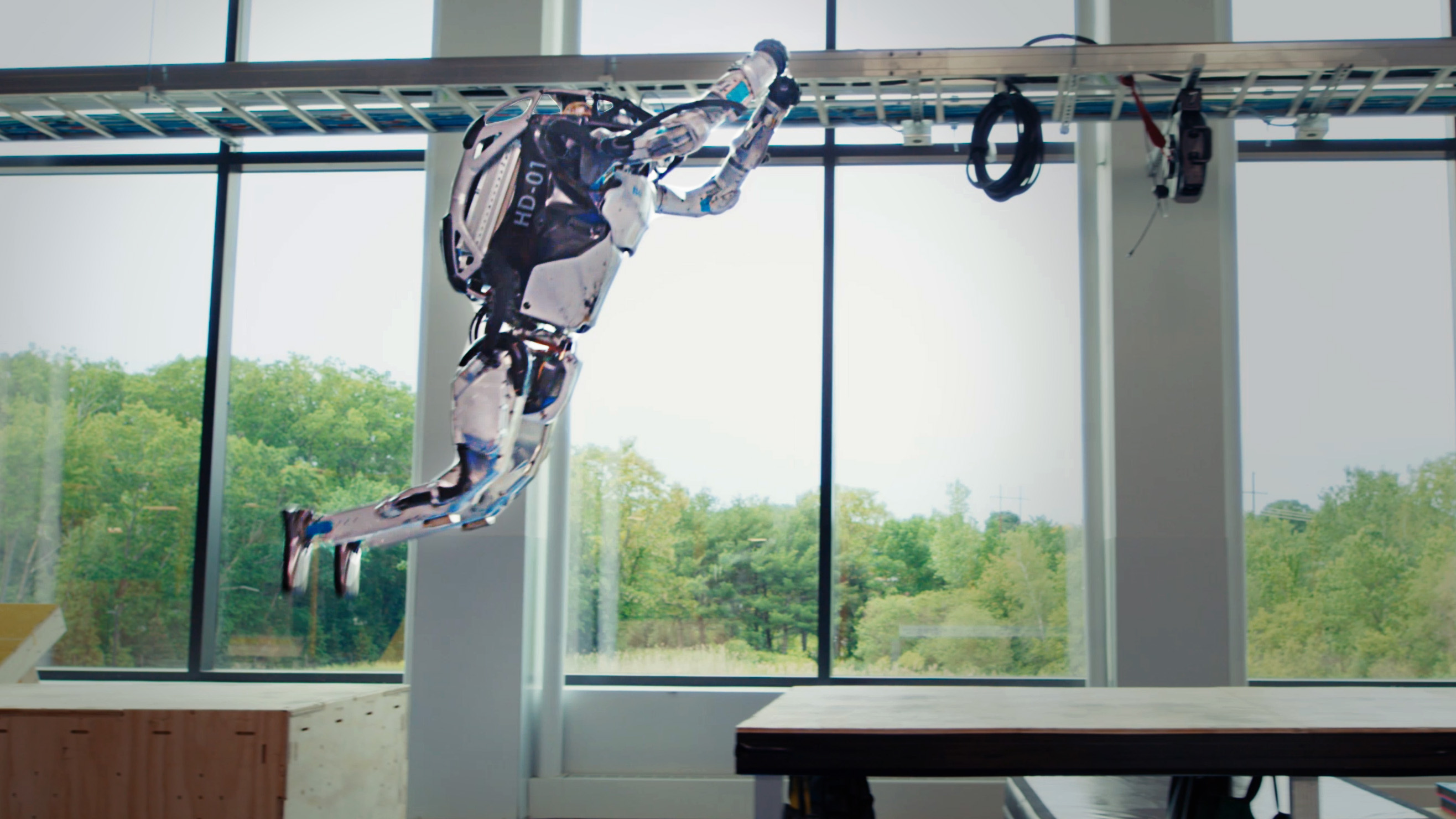 Training Atlas to maneuver its way through complex parkour courses, Boston Dynamics engineers push the humanoid robot to its limits.

Boston Dynamics’ humanoid robot, Atlas, has been showing off its new skill, parkour or free running atop and over obstacles.