Send Serryahoo to any nonwhite country and I guarantee she only goes to where the white people are in whatever city or town that might be.

It's natural, not racist.
Reactions: Twin_Moose

Twin_Moose said:
Nope I quoted the article and it didn't read that way to me he could have been any color with what he was trying to say he just happened to be white
Click to expand...

Regardless of his intent, it was an incredibly stupid thing to say. In this day and age, you know everything you say will be magnified. Even if you accept that he didn't mean anything (I find that doubtful) it was pretty obvious that it would be mis-interpreted.

Well, if he was an English teacher, just as well.

Is it racist to bus white kids to out of neighbourhood schools even if they live across the street from a school just to keep ratios and specialized race based curriculums intact?
Reactions: Twin_Moose

Elon Musk is courting more controversy at Twitter, posting a video making fun of old t-shirts at the social media service that date back to the early days of the Black Lives Matter movement.


Musk wrote that he found the shirts with #StayWoke printed in a closet at the company’s San Francisco headquarters. In a post he later deleted, he said the shirts stem from the protests in Ferguson, Missouri, that followed the 2014 fatal police shooting of 18-year-old Michael Brown.


Musk linked to a 2015 report by the U.S. Justice Department on Brown’s death in the deleted post, writing that “‘Hands up don’t shoot’ was made up. The whole thing was a fiction.” In its 86-page report, the Justice Department said witnesses gave varying accounts of what Brown was doing with his hands as he moved toward Darren Wilson, the police officer who shot him.

The tweets risk further unsettling advertisers being pressured to stay away from Twitter due to concerns about hate speech and misinformation on the platform. Activists earlier this week renewed calls for a commercial boycott of the social media company after Musk reinstated former President Donald Trump’s account on the basis of a Twitter poll. 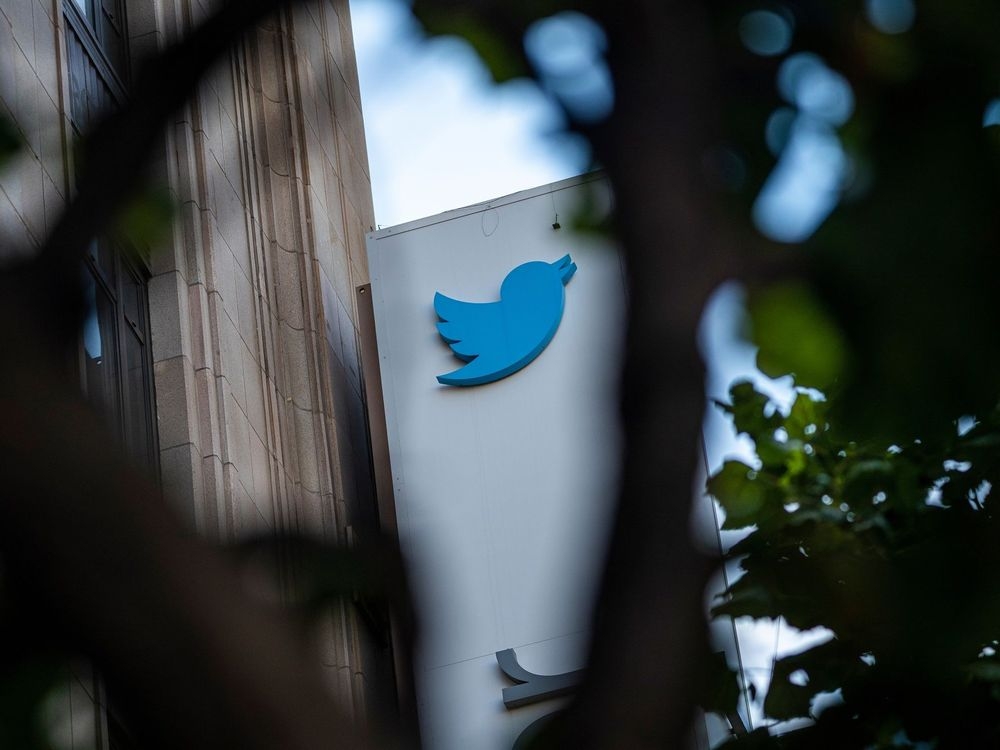 Elon Musk is courting more controversy at Twitter, posting a video making fun of old t-shirts that date back to the early days of BLM.

Imagine how bad it would be if racism actually existed!
Reactions: Serryah

Imagine how bad it would be if racism actually existed!
Click to expand...

Imagineif you weren’t so tribal .
You must log in or register to reply here.
Top Bottom