Another Allahu Akbar at Pensacola

Try to help this scum and this is what you get..

A member of the Saudi Air Force visiting the United States for military training was the suspect in a shooting attack at a U.S. navy base in Florida in which four people were killed and eight were injured on Friday, the state governor and other officials said.

Four people including the shooter were killed in the episode at Naval Air Station Pensacola, the navy and local sheriff's office said, the second deadly shooting at a U.S. military installation this week.

Florida Gov. Ron DeSantis confirmed that the suspect was a Saudi national attending training at the base as part of long-standing navy program open to U.S. allies. The motive for the violence was still under investigation.

And of course we can’t ignore this scum bag;

Canadian arrested in Turkey this summer charged with terror offences

Ikar Mao, 22, of Guelph, Ont., was detained near the Syrian border but returned to Canada in October

Nothing to see here, move along.

The military should ban guns.

So no big deal.

Try to help this scum and this is what you get..
Click to expand...

Why are you befriending scum in the first place you dumb prick? Do not say they were not scum before you started helping them because that would be the stupidest statement in the world. Stupid, stupid, stupid . . . . . . . 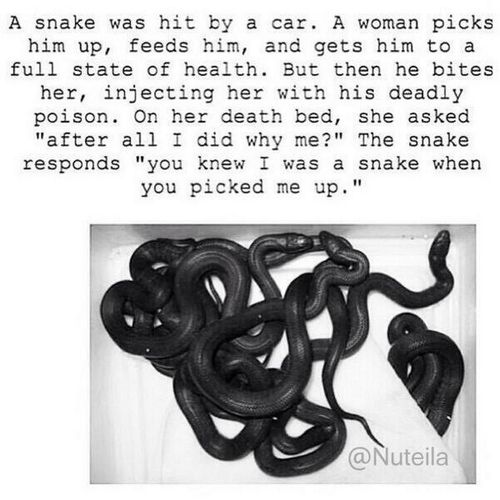 Trump passes along Saudi king's 'sympathies' after Saudi national kills 3 at naval base
“The King said that the Saudi people are greatly angered by the barbaric actions of the shooter," the president tweeted.

“I'm extremely concerned by the reports that this shooter was a foreign national training on a U.S. military base in Florida," the former Florida governor of said in a statement. "Today, I’m calling for a full review of the U.S. military programs to train foreign nationals on American soil."

"There is no reason we should be providing state-of-the-art military training to people who wish us harm," Scott continued. "And most importantly, there is no reason to risk the safety and security of our American men and women in uniform."

This is the 4th shooting on a US base this year.

The other three were carries out by US servicemen.

Maybe he will after you Racist commie nazi globalist foreigners and your descendants and your guns have all left to go back to where you all came from.

Oh, and don't forget your toxic garbage and brain dead stupidity ( your filtered cigarettes and sh!Tmap cities too! ), they kill more of your own people than guns do.

Were those shooters muslin too?
H

You seem incapable of following the simplest of stories.

Does that shield you from the cruel real world where climate change is not a hoax and not only white people face discrimination?

That's what the Americans get for training up the fecking Saudis.

Of course what else would come outta your mouth
You must log in or register to reply here.
Top Bottom