Andrea Horwath confirms run for Hamilton mayor, stepping down as MPP
Fred Eisenberger has said he will not seek re-election in the fall after three terms in office.

Andrea Horwath, who helmed Ontario’s NDP for more than a decade before stepping down last month, announced a plan Tuesday to run for mayor in her hometown of Hamilton.


Horwath said she thought long and hard about her decision and will be leaving her provincial seat to run in the October municipal election.

“I really do believe that our city has its best days ahead of us … and that I have not only the experience, but the record of hard work and collaboration, things that Hamiltonians expect of each other,” she said at a news conference Tuesday.

“I look forward to using everything that I’ve learned to help us realize the great potential that our city has.”

Horwath stepped down as NDP leader after 13 years following the June provincial election that saw her party return to official opposition status for a second straight term in the legislature.

Since then, she had hinted she may be considering a bid to run for the mayor’s seat in her city, where she was re-elected as the MPP for Hamilton Centre. Hamilton Mayor Fred Eisenberger has said he will not seek re-election in the fall after three terms in office.


Horwath grew up in the Stoney Creek community in Hamilton, the daughter of an autoworker, and graduated from McMaster University with a degree in labour studies.

Her first job after graduating was at a workers’ education centre in Hamilton, established to help people with literacy and numeracy. From there, she went on to work at a co-op housing company before entering politics.

Horwath was elected to Hamilton city council in 1997 and served three terms, before being elected to the Ontario legislature in a byelection in 2004. She served as leader of the Ontario NDP from 2009 until this June, after her fourth go at becoming premier of Ontario was unsuccessful.

Horwath said she looks forward to continuing to represent Hamiltonians and using her experience, networks and connections to serve the city.


“I’ve worked for the people of Hamilton for literally my entire life, and done so with passion and with pride,” she said.

“People know what they’re getting because I’ve been doing this work for a while, loving every minute of it, and I’m looking forward, hopefully, to have the chance to do that as mayor of Hamilton.”

“As I said the day after the election, let there be no doubt that Andrea wakes up every day ready to fight for what she believes in. I want to thank her for her years of public service, both as the leader of the opposition and as MPP for Hamilton Centre,” he wrote in a statement.

When asked Tuesday about Ford’s proposed “strong mayor” system, which would give mayors in cities like Toronto and Ottawa greater powers, Horwath said she would like to see how that system would be rolled out.

If the premier decides to extend the system to other municipalities in Ontario, Horwath said she promises to collaborate with the provincial government.

“What I can guarantee you, again, if I’m given the honour to serve as mayor of our city, is that I will always continue to collaborate,” she said.

Ontario’s municipal elections are set to be held on Oct. 24. 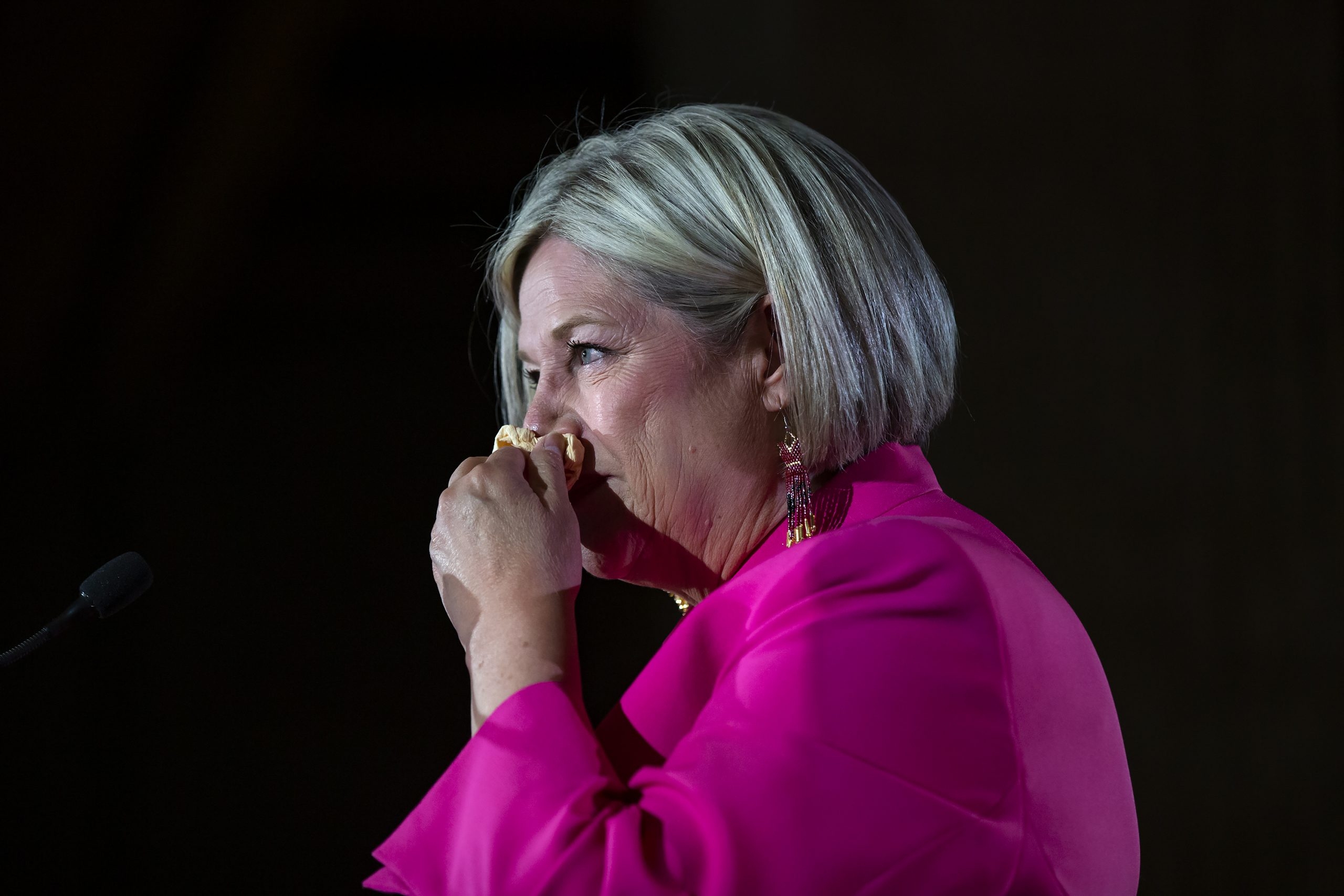 Fred Eisenberger has said he will not seek re-election in the fall after three terms in office.

torontosun.com
Reactions: Jinentonix
You must log in or register to reply here.
Top Bottom