...
and also yell at the TV during commercials for ginsu knives.

Last July, President Donald Trump warned the special counsel Robert Mueller that it would be a "violation" for him and his group of Justice Department investigators to examine the Trump family's finances. The president agreed with a New York Times reporter's question about whether doing so would amount to crossing a "red line."

Mueller apparently has decided to cross that line anyway. The Times reported on Thursday that Mueller's team has subpoenaed Trump's company, the Trump Organization, for records pertaining to a number of business deals -- including some related to Russia.

Trump and his lawyers have thrown down all sorts of gauntlets around Mueller's probe. They have argued for a tight deadline leading to its conclusion; negotiated for where, when and how the president might agree to an interview with investigators; and pointed to areas that they think are off-limits.

It would appear that Mueller, with the full force of the law and subpoena power behind him, intends to proceed as he sees fit.

Mueller has already made it clear that he wouldnt hesitate to look at Trump's business transactions. My Bloomberg News colleagues reported last July -- just a day after Trump conversed with the Times about that red line -- that Mueller was expanding the scope of his investigation to Trump's commercial dealings.

Mueller's probe seems to be pursuing three primary questions. The first is whether Trump or his campaign worked with the Kremlin to tilt the 2016 election in Trump's favor. The second is whether Trump or his advisers obstructed justice to derail the federal investigation. The third involves the possibility of financial quid pro quos that Trump and his family members (especially his son-in-law, Jared Kushner) may have sought in exchange for public policy favors (like, for example, possibly lifting economic sanctions on Russia or shifting U.S. Ukraine policy).

The quid pro quo stuff is likely to be all about money ultimately, and that's why the Times's scoop on Thursday is significant. Mueller is venturing into the Trump Organization itself, the nexus of all of the president's business deals. He's collecting records from a company that's inseparable from the president himself. No major transactions have occurred at the Trump Organization without Trump's blessing, and his unwillingness and failure to separate himself from his company since entering the White House makes that reality even more apparent.

The president's intersection with Russian money is also a potential powder keg. The Times said that Mueller is examining a 2015 proposal by a Trump business partner, Felix Sater, to Trump's personal lawyer, Michael Cohen, to orchestrate a real estate deal in Moscow. Sater claimed that he could get Russia's president, Vladimir Putin, to buy into the transaction and that doing so could help the president win the election.

Sater is, as they say in the trade, a character. And Cohen's efforts to contact the Kremlin about that deal relied on using a publicly available email address in the Kremlin's press office. That's not exactly the work of sophisticates who have contacts in the highest reaches of Russia's government.

And Sater is a career criminal with organized crime ties. Trump and his children worked closely with him on the launch of the Trump SoHo Hotel and other real estate projects in the U.S. long before he set himself on course for the White House.

Mar 16th, 2018
Smurphy: I don't like what you are saying so you must be mentally unstable.
Me: Open your eyes and realize you are looking in the mirror, Smurphy.

"The greatest enemy of knowledge is not ignorance, it is the illusion of knowledge." - Stephen Hawking

Smart man. He was thinking of you when he said that.

Smurphy: I don't like what you are saying so you must be mentally unstable.
Me: Open your eyes and realize you are looking in the mirror, Smurphy.

Not getting the attention you crave, Cliffy? I have suggested the senior's centre on several occasions. You really should try interacting with real people. And take the medication you were given by your doctor.

LOL I am so Happy you asked!

No, It's because Ginsu knives are not the sharpest knives in the drawer. 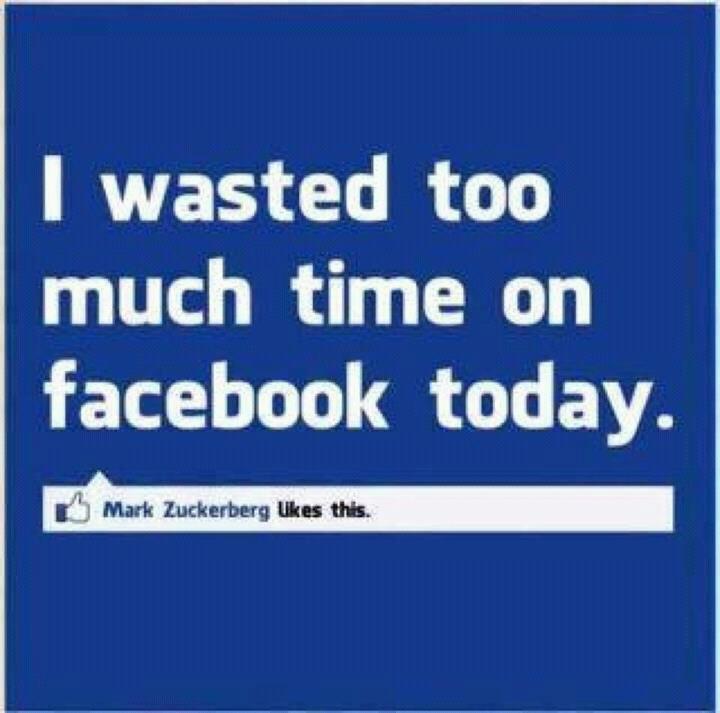 Says no one pays attention to OB.

Last July, President Donald Trump warned the special counsel Robert Mueller that it would be a "violation" for him and his group of Justice Department investigators to examine the Trump family's finances. The president agreed with a New York Times reporter's question about whether doing so would amount to crossing a "red line."

It's like the cops show up and the criminal's like "you can look around the house just don't look in the basement". That's the first place they'll look.

Think of Murphy as the Grandmother Church Lady of trolling.

Your thought for to-day Cliffy

Mar 16th, 2018
Mueller has appointed himself Holy Inquisitioner. He operates from his cloister, in secret, and with menace of intent.

That wasn't in the brief when he was given the job. That was to investigate COLLUSION between Trump and the Russians in electoral manipulation. He has come up with nothing and now is taking a on totally unrelated investigations for activity the preceded Trump's entry into the Presidential race.

This is whaling expedition that is following currents and trade winds to where ever Mueller's skewed imagination leads him. His sails are filled with rumour, innuendo, gossip with a clearly political motive.

This is rogue Prosecutor, given a mandate without boundaries, time limits, proper supervision OR a moral compass. Mueller is driven by a personal animus with bagging his 'White Whale' and like Captain Ahab and Pequod his mission is obsessive, irrational and doomed.

The whole office of Special Prosecutor has become a joke. A political weapon in the hands of pedantic megalomaniac. Trump is well within his rights.. in fact it might be his responsibility.. to kick Mueller's scrawny ass out of the Justice Department and Washington.

This has become a criminal enterprise; beyond all checks and balances that are implicit in the Constitutional framework to protect individuals from political persecution.
Last edited by coldstream; Mar 16th, 2018 at 01:02 PM..

Mueller has appointed himself Holy Inquisitioner.

Trump takes up the mantle of God's candidate.
Mueller appoints himself Holy Inquisitor.

Trump takes up the mantle of God's candidate.
Mueller appoints himself Holy Inquisitor.

You're a laugh riot Cord. And i have to say.. a bit obsessive yourself.

Given the context though (this forum). We're dealing with some low grades here.

Poor Sleepy too dumb to realize I do it to upset him. He bites the bait every time. He is as bad as Wally.

Given the context though (this forum). We're dealing with some low grades here.

That's true. Some of you need to look in the mirror. You won't like what you see.