In an email which can be read in full below, Breitbart asked why Ben, a popular conservative new media figure, was referred to as an anti-Semite with no evidence offered.


The clear implication of your words is that Twitter user @PizzaPartyBen is an anti-Semite and that Donald Trump lifted a joke about Disneys Frozen from the @PizzaPartyBen Twitter account, we wrote to Vox editor Lauren Williams. 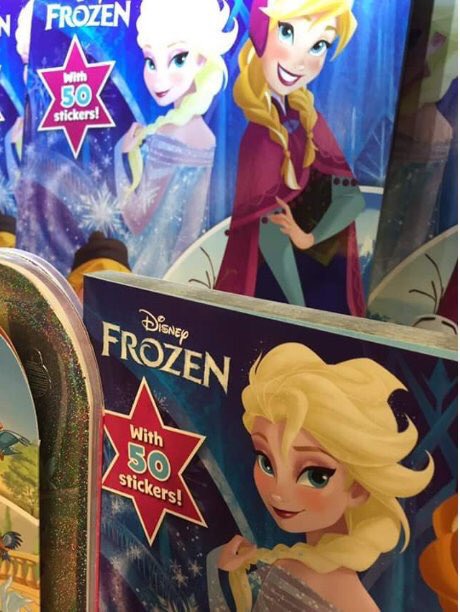 I asked Vox why they libelled @PizzaPartyBen , calling him an anti-Semite in a headline. They have now changed it.

The alt-right is more than warmed-over white supremacy. Itâs that, but way way weirder. - Vox