Nadya Suleman, who rose to fame in 2009 when she gave birth to octuplets via in-vitro fertilization (IVF), has netted herself four AVN Awards for her adult film, Octomom Home Alone.

The movie's premise is that Suleman, enjoying some time away from her brood of 14 youngsters, engages in some X-rated, lingerie-clad "me" time.

She'll head to Las Vegas for the Adult Entertainment Expo, Jan. 17-19, where she hopes to do her huge family proud by coming home with awards for Best Celebrity Sex Tape, Best Solo Release, Best DVD Extras and Best Marketing Campaign.

"Our nominees should be congratulated and recognized for a job well done," AVN managing editor Steve Javors said.

The doctor who helped single-mom Suleman conceive her octuplets was later sacked from the American Society for Reproductive Medicine.

The group recommends no more than two embryos for women under 35.

Dec 11th, 2012
What makes me happy is that the doctor who performed the procedure lost his job because of his lapse in judgement(ethics?).

Nov 3rd, 2016
Nadya Suleman wants to put Octomom, porn behind her
Postmedia Network
First posted: Wednesday, November 02, 2016 12:58 PM EDT | Updated: Wednesday, November 02, 2016 01:09 PM EDT
The notorious babymaking machine known as Octomom wants to put the put past -- including her brief foray into pornography -- in the past.
Nadya Suleman, 41, rose to prominence in 2009 when she gave birth to octuplets after becoming pregnant through in vitro fertilization (IVF).
Now, she told The Doctors shes turning over a new leaf and wants people to see her as hard-working and committed to raising healthy and happy children.
Suleman revealed that she entered the sex industry so she could support her children without help from the government.
Rather than go get more public assistance, which I already felt ashamed of, I ended up selling myself out, she said.
 At the time, it was like an investment so that I could support my family. I believe the judgment I experienced was warranted because what were people supposed to believe? All they were being fed by the media was negativity.
Suleman starred in two sexxx-rated movies -- Octomom: Home Alone and Adult Insider 5 -- posed nude and stripped.
But Suleman was desperate to get out from under her darkening reputation.
Theres nobody, possibly, who could have hated Octomom more than I, she said on the show.
My history was haunting us I left Octomom. I went back to my life as a counsellor. I went back and my kids had a healthy, happy life. The problem is its followed us because people never knew what I did. They never knew the true story.
The pseudo-celebrity added that while she wanted a big family (14), she didnt want the big brood she now rules over. 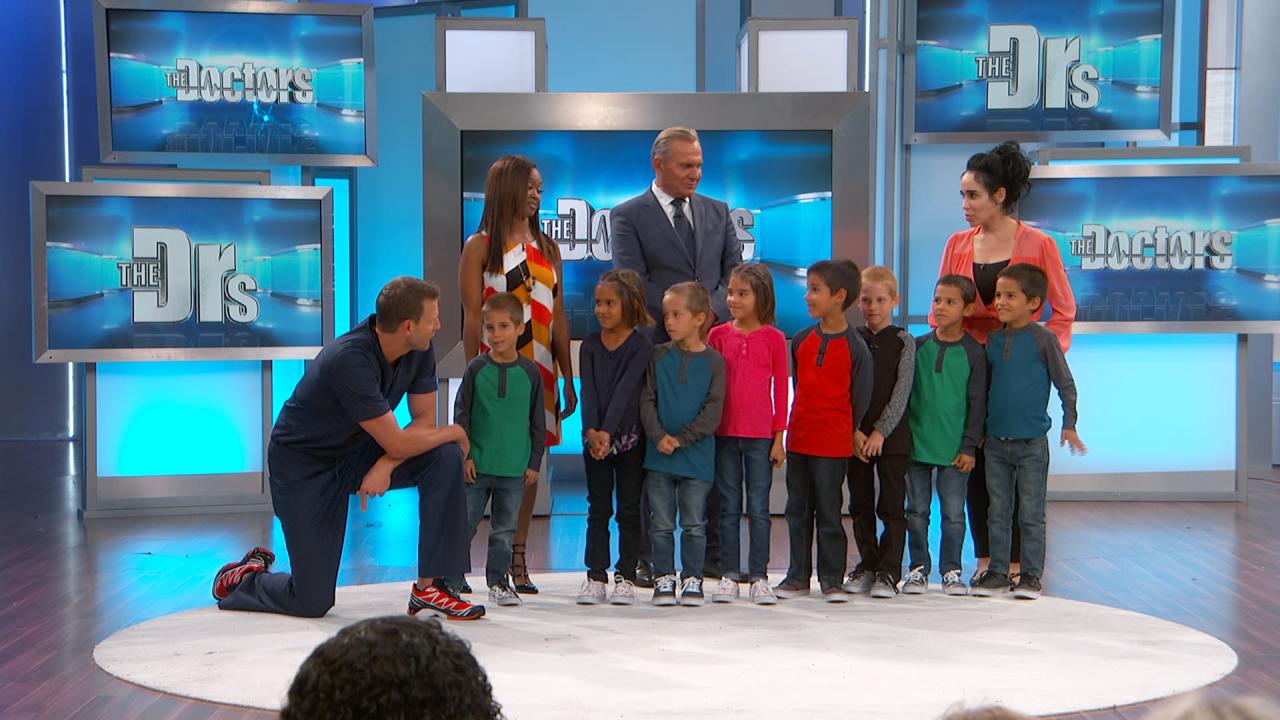 Nov 8th, 2016
Nice attire,wanted to see what she was wearing after the break,but no go.
Actually she looks great ,I wonder if she smokes,she should feel no shame for something long ago,and society should not judge her for feeding her children,
Commercial sex industry is big money

There was a time when the escort industry presented as fun,I could do what I normally do and get paid big money,fantasy is a wonderful thing down on the farm!

Mar 30th, 2019
Didn't anyone teach that woman about birth control?