Christmas at the end of the world

Blackleaf
#1 Dec 26th, 2018
How scientists in the South Orkney Islands in the British Antarctic Territory - a British overseas territory - are spending Christmas...

Penguins and elephant seals: Christmas at the end of the world 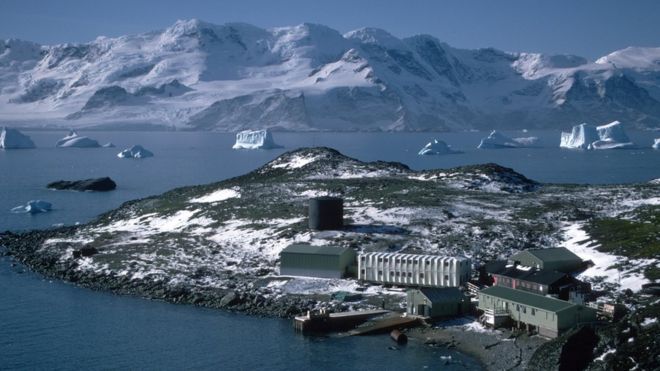 It is summer in Signy, which means temperatures average between -4°C and +4°C

If you have ever felt disgruntled about having to work over Christmas, spare a thought for the staff of Signy Research Station.

The base is one of the UK's smallest. It is situated in the remote South Orkney Islands, about 375 miles (604 km) north of the Antarctic Peninsula.

Seven people live and work on Signy Island, and are all spending 25 December there.

Tim Morley, of Nottinghamshire, is looking forward to enjoying the snow. 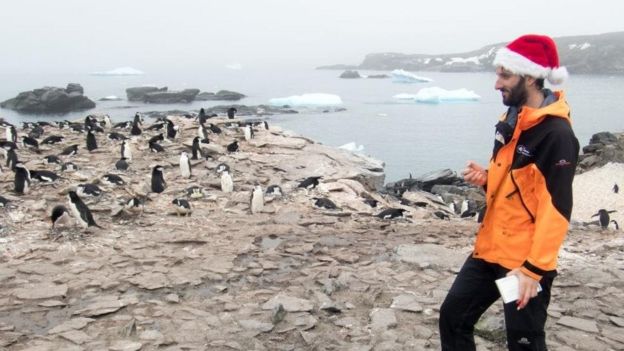 The 30-year-old, from Kimberley, said they put up the decorations about a week ago and have been watching Christmas films "to get into the spirit of things".

He said: "Our station leader, by tradition, will be up early to start preparing the Christmas meal, which we will have around 14:00 our time." 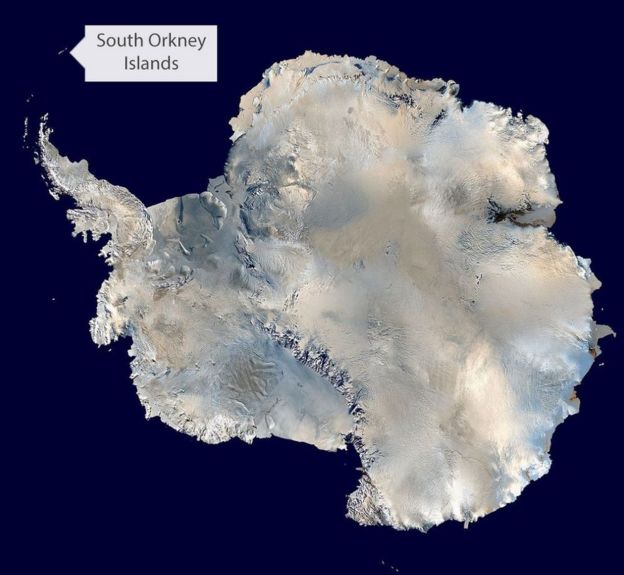 Signy is in the South Orkney Islands, about 375 miles north of the Antarctic Peninsula

Mr Morley, who is a zoologist with the British Antarctic Survey, said they all had Christmas Day off.

He said: "I might enjoy a hike in the hills, spend some time in the snow and get the benefits of a white Christmas."

Then he will have Christmas dinner with his colleagues and speak to his parents and girlfriend on the phone. 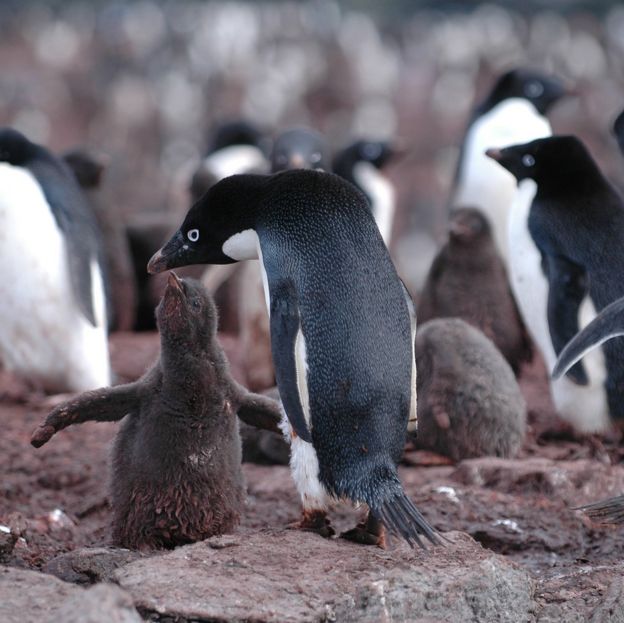 On Boxing Day he will visit the penguins. 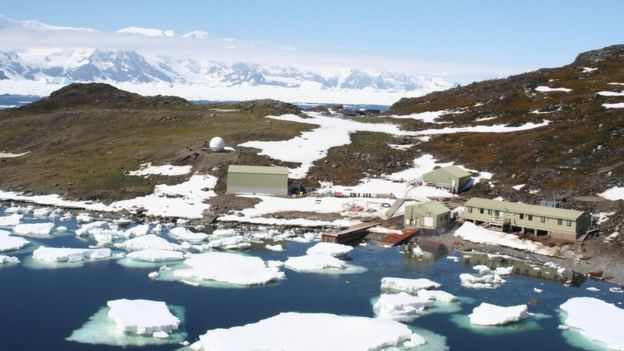 Mr Morley said the team was there mainly there to monitor penguin colonies, but also to study other birds such as giant petrels and blue-eyes shags, as well as elephant seal and fur seal colonies. 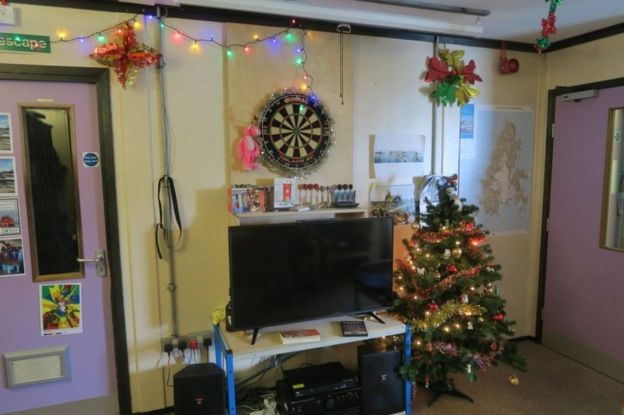 
He has been there since 10 November and will leave at the end of March.

Although he has never spent Christmas on Signy, he has spent a couple on Bird Island in South Georgia, so is used to being away from family.

He said: "It is always a bit disappointing to be away from loved ones, particularly partners, at that time of the year but we try to have as much contact as possible." 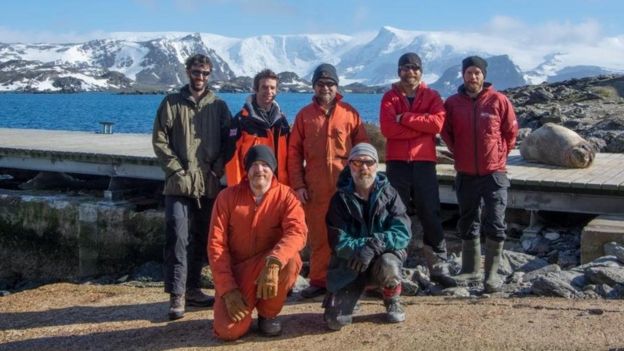 The Signy team is there for about four months

On Boxing Day he will visit the penguins.

mid summer in Antarctica.. balmy by the standards of the latitude. Nice weather for some bird watching.

mid summer in Antarctica.. balmy by the standards of the latitude. Nice weather for some bird watching.

The islands are even warm enough for a variety of flora to live there.

Dec 26th, 2018
Holy Crap! Warm enough for a variety of flora to live there? Somebody better Carbon Tax those Penguins before things get out'a hand!