Ireland backs down over No Deal Brexit

Blackleaf
#1 Dec 22nd, 2018
With it now looking likely that Britain will achieve a clean break from the EU with no deal on 29th March, Irish Prime Minister Leo Varadkar has backed down in his demands for a "backstop".

Previously, he had warned the UK that he is looking for a hard border between Ireland and the UK in a "backstop" deal that would tie the UK to EU customs rules indefinitely.

But now he has backed down, worried that such a scenario would damage the Irish economy...

IRELAND has admitted it faces crippling food and medicine shortages unless the EU strikes a Brexit deal with Theresa May.

In sobering no deal planning, Dublin said a No Deal would cause severe economic damage and it might have to hike borrowing in response. 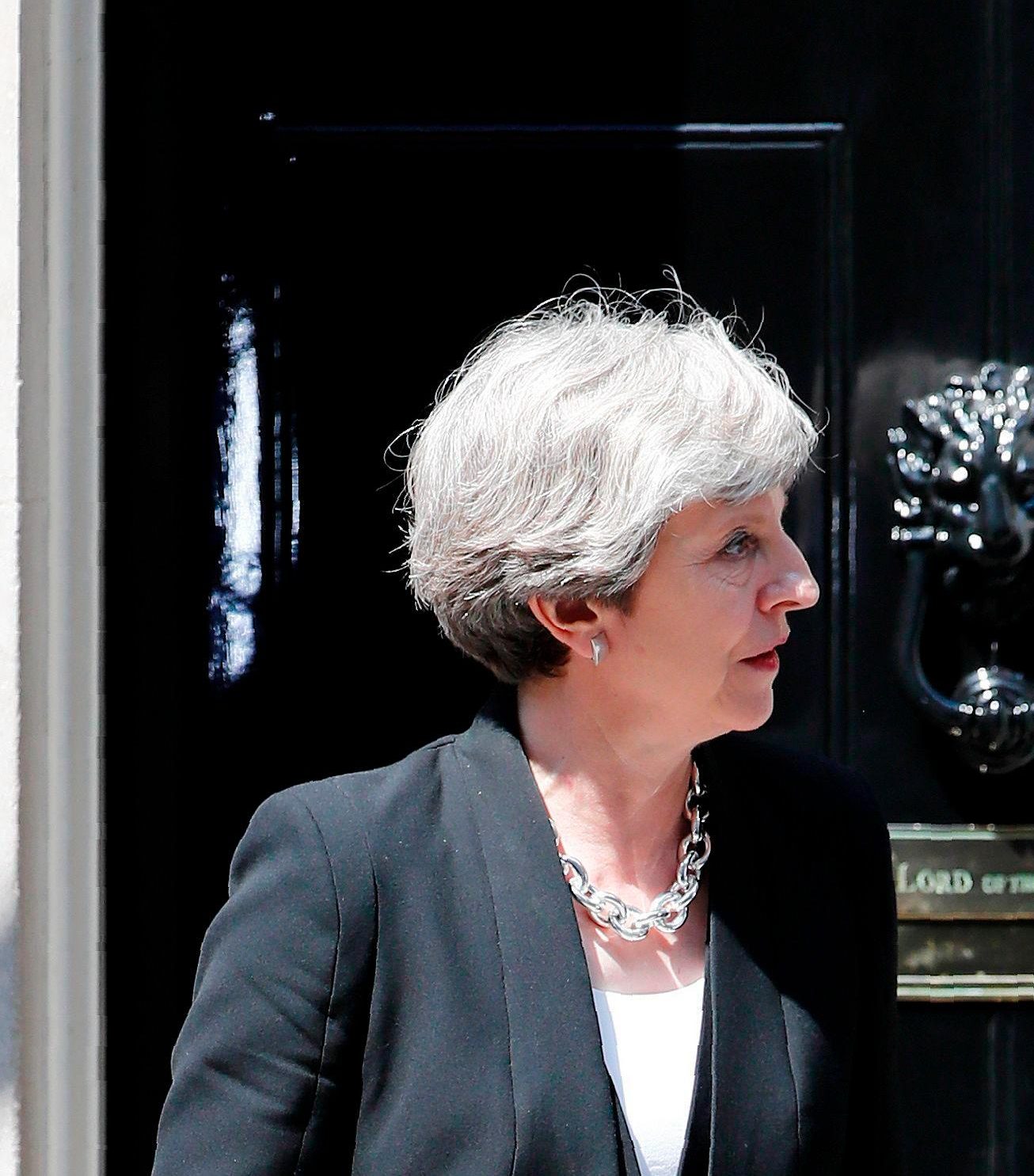 And Irish Taoiseach Leo Varadkar stunned hardline Tory Eurosceptics by saying Ireland would seek to maintain an open border with Northern Ireland even in the event of a No Deal.

The comments jarred completely with his previous demand for a backstop that would tie the UK to EU customs rules indefinitely. He said: Were not preparing for a hard border between Northern Ireland and the Republic of Ireland.

Ex-Tory Party leader Iain Duncan Smith stormed: This just shows the hypocrisy of the Irish position. They know very well they need to do a deal with the UK but they are playing Irish party politics. By doing so they risk their own economy. 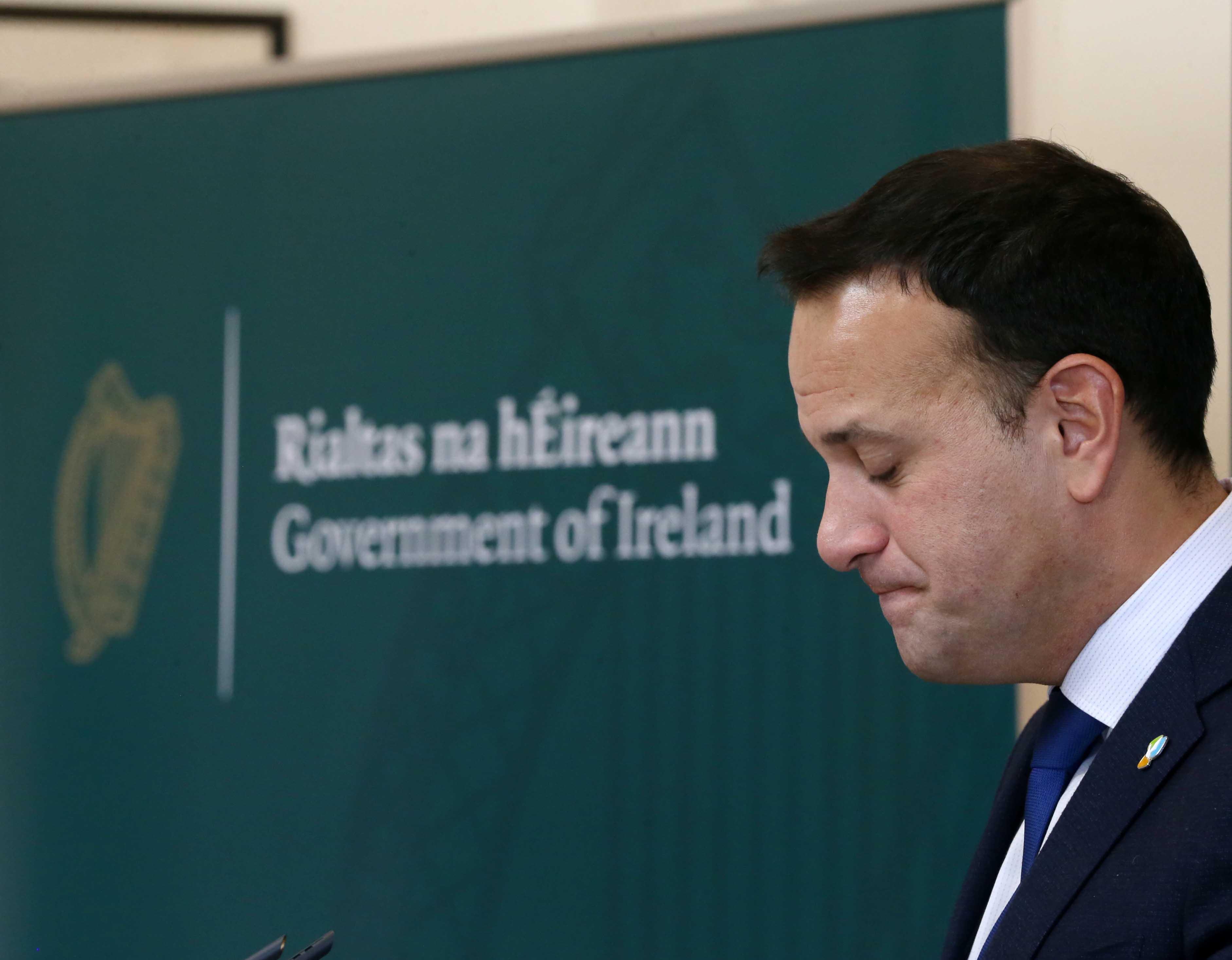 He stormed: The answer is if they want to do a deal, they need to get rid of the backstop, no ifs no buts.

The International Monetary Fund in November warned a No Deal would hit Ireland more than any other country in the EU.

Irelands 60 page dossier warned of chaos at its ports and big impacts to trade flows, supply chains, consumer confidence and spending. Ireland accounts for 12 per cent of Britains exports to the EU.

Deputy PM Simon Coveney said: The UK leaving without a deal is going to cause a significant stress to this country - and to many sectors in the economy.

Anybody who belittles the consequences of a no-deal Brexit suggesting that this is another millennium bug that isnt going to have any real impact really doesnt know what they are talking about. 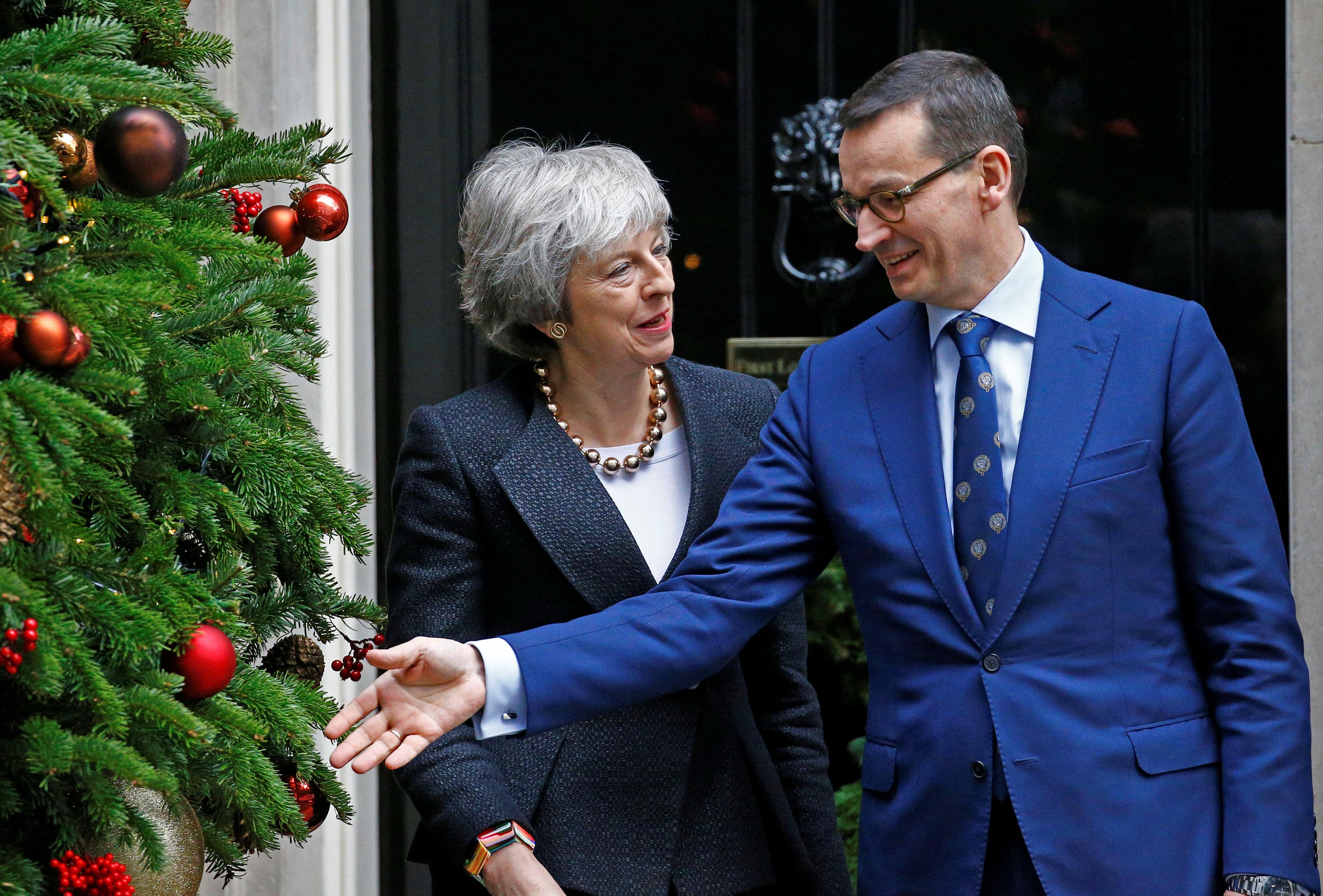 Theresa May with Polish PM Mateusz Morawiecki outside No1 Downing Street

He added: There is no such thing as a contingency plan that will maintain the status quo. This is a damage limitation exercise.

It also warns there could be dangerous gaps in policing cooperation around the border because the UK would fall out of the European Arrest Warrant.

The dossier says: A no deal Brexit would have negative consequences for Irish growth, both in the short and long run, relative to a no-Brexit scenario. 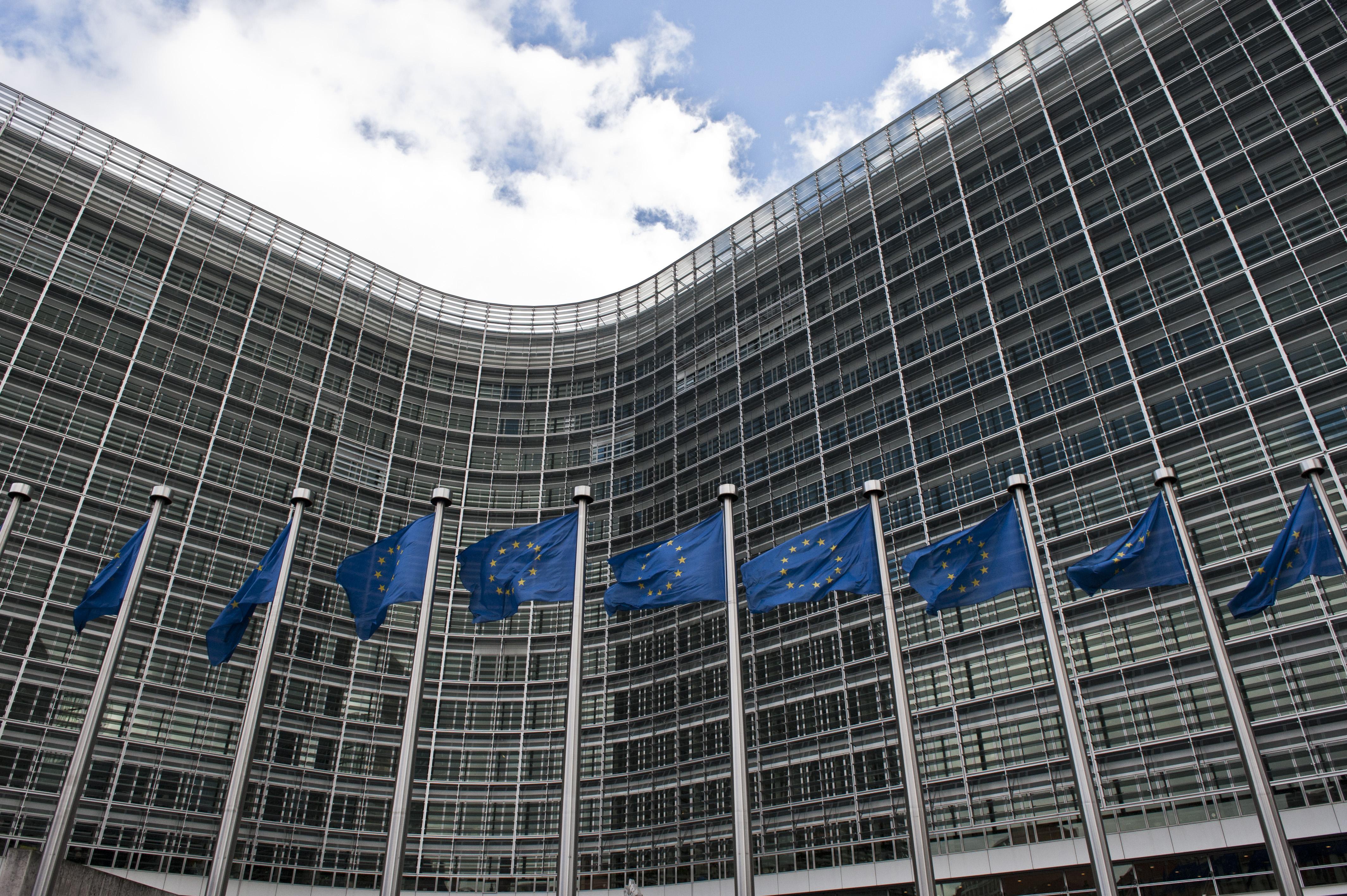 The UK could fall out of the European Arrest Warrant

Brexit has the potential to impact every element of economic functionality: trade flows, supply chains, economic and business operations, the labour market and consumer confidence and spending.

Due to the close economic, highly integrated and concentrated nature of the trading relationship with the UK, amongst all Member States Ireland could be the most adversely affected by the UKs withdrawal from the EU and to the greatest extent in a no deal scenario.

The paper says imports and exports from Ireland that travel through the UK - the so-called landbridge - would be subject to severe delays if they had to travel from Calais by sea to the Republic.

The European Commission earlier this week warned Ireland would have to ramp up customs controls and border checks if the PMs deal fell through.

Asked whether Dublin could seek a carve out to single market rules to avoid border checks, Mr Coveney said: That will be an ongoing conversation.

We dont have anything like a conclusion to that discussion yet.

THE public and the Government must rise above the fear being stoked by the second-vote campaign in its frenzy to stop Brexit.

Doom-mongering propaganda is spewed out relentlessly (even as Britain is named the No1 country for business, in the latest global rankings).

Even Cabinet Minister Amber Rudd foolishly helps her brothers peoples vote campaign by blurting out that a new referendum is plausible if *Theresa Mays deal is rejected. No, Amber, it isnt.

And now, just as our Government attempts to mitigate the disruption of No Deal  like the increasingly spooked EU and the Irish especially  Remainer MPs try to prevent it ever happening.

One lot systematically sabotaged our negotiating position. Others want to strip us of the power to decline the EUs dodgy deal and get out. It is appalling.

Foreign Secretary Jeremy Hunt says derailing Brexit would be dangerous for the fabric of democracy and disastrous for the Tories. Hes right.

Some Tory Remainers seem past caring.