Blackleaf
#1 Jul 2nd, 2017
There it was, in black and white in a British newspaper covering the Winter Olympics in the western Canadian city of Calgary.

"One of the world's coldest countries in winter excels in its sports". And, the columnist wrote, if there was an Olympics for being boring, Canada would also win gold.

A gold medal for boredom? How could that be? For years, that's what I heard about Canada.

Look what they write now... 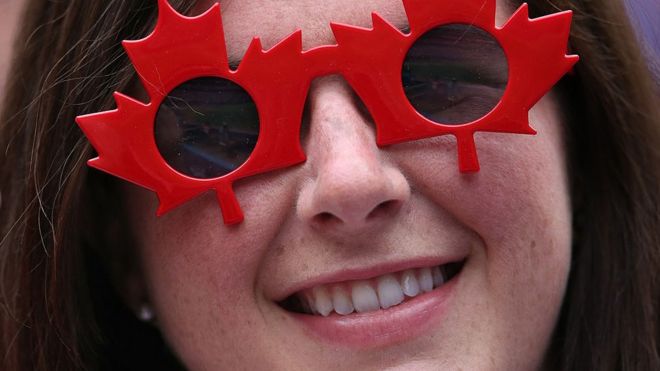 It's hard to forget that first rude awakening when you realise what others really think of your country.

There I was, living in the great city of London, after I finally obtained a work permit.

And there it was, in black and white in a British newspaper covering the Winter Olympics in the western Canadian city of Calgary.

"One of the world's coldest countries in winter excels in its sports". And, the columnist wrote, if there was an Olympics for being boring, Canada would also win gold.

A gold medal for boredom? How could that be? For years, that's what I heard about Canada.

Look what they write now. 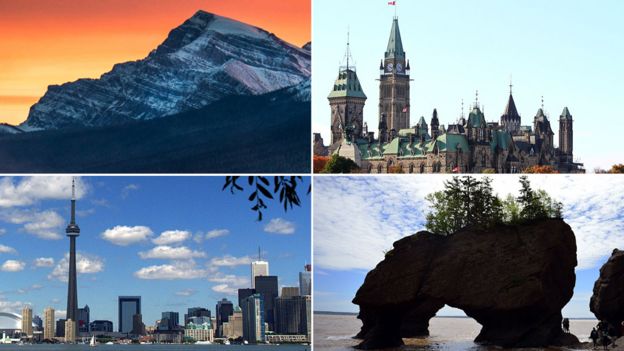 The notion, it wrote, that "our neighbour to the north is a frozen cultural wasteland populated with hopelessly unstylish citizens is quickly becoming so outdated to be almost offensive".

For the writer, and Lonely Planet, this sudden volte-face had a lot to do with what was described as the "muscular, blue-eyed social media savvy son of former Prime Minister Pierre Trudeau".

It is true that Justin Trudeau, whose Liberal Party swept back into power in October 2015, has sent Canada rocketing up the charts.

It's partly because of his willingness to take selfies, and take off his shirt while jogging, surfing, canoeing, you name it.

But he has also been taking to every global stage: talking about a Canada committed to climate change; personally welcoming Syrian refugees he calls "new Canadians;" and giving President Donald Trump the strongest of handshakes while still trying to strengthen Canada's relationship with its most vital trading partner.

I often get asked about Canada's Prime Minister. "He's the right leader," asserted an Italian businesswoman when I recently visited northern Italy. 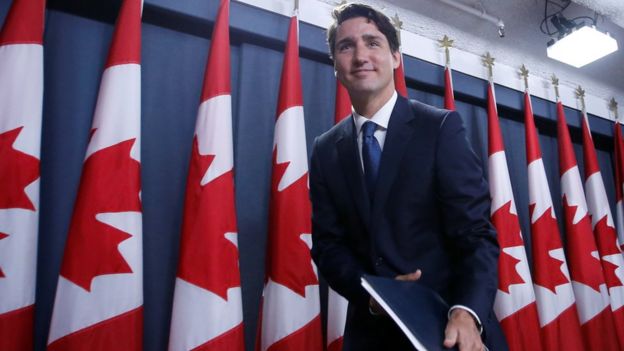 Then, pausing, she added, "But, of course, you need the right people too".

Everyone around our lunch table nodded in agreement. A marketing executive offered a description of Canadians - "smart, caring, forward looking".

Then, searching for exactly the right word, she exclaimed - "Nice!" Everyone around the table nodded vigorously.

Nice, polite, friendly. You hear that description a lot. Is that a new way to say boring?

I'm never sure you can describe an entire nation, in this case nearly thirty six million people, in the same way. But, even I notice when I go to Canada, how friendly people are - even in the lifts, or should I say elevators?

"How was your day? You have a nice evening planned for tonight?" strangers inquire as doors open and shut.

Take just one. In 2015, the Reputation Index, an annual survey ranking developed nations, called Canada the "most admired" for its "effective government, absence of corruption, welfare support system," and yes, its "friendly and welcoming people".

Year in, year out, major Canadian cities are rated as among the most liveable in the world.

Even so, Canada's place on the world stage has definitely shifted.

"The new prime minister and his Liberal Party have made a difference," explains a prominent Canadian journalist when I ask why that is.

"But don't forget they are the embodiment of what Canadians voted for."

That has included accepting more than 30,000 Syrian refugees, with half of them sponsored by citizens who clubbed together to support the new families. There's also been a gender balanced cabinet and, most recently, a new "feminist foreign aid policy."

None are without criticism at home, but all have been popular - in Canada and beyond.

Of course, Canada is blessed by geography too. The world's second biggest land mass, surrounded by three oceans and a border with the United States, has always been able to select and screen its immigrants, rather than seeing them show up on its shores. Or at least that was the case until some refugees, fleeing new restrictions in the United States, started crossing the border.

As Canadian students, we learn that our country is a mosaic of many peoples, and our neighbour to the south is a melting pot.

But what we didn't study enough, and our governments didn't do enough about, is a subject being focused on as never before - the troubled history of Canada's indigenous peoples who've been on the land for more than 10,000 years.

They're not happy with all the fuss and fanfare about Canada's 150th birthday when land rights, as well as economic conditions and social justice, are still major issues. 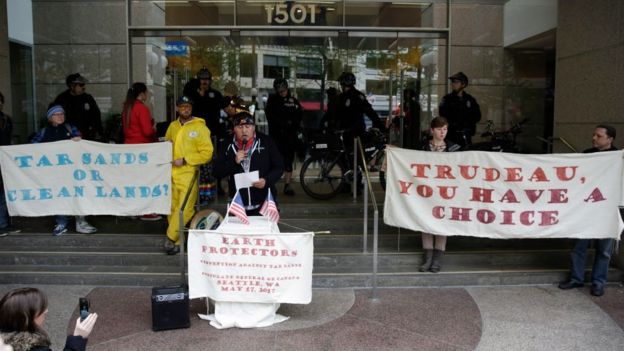 "I hope it will look beyond the celebration of 150 years of Confederation to take a lead globally to ensure full and effective reconciliation with all its indigenous communities."

A nation forged in 1867 from British colonies, and former French ones, is still redefining its identity.

The language divide, which once threatened to tear Canada apart, is no longer a burning political issue between the predominantly French speaking province of Quebec and the rest of Canada.

But Canadians still have lots to debate - from how a major oil producer should tackle climate change, to which ice hockey team is the best, and whether the prime minister should be photo bombing unsuspecting high school prom-goers.

Whatever it is, it is never boring.