Unable to resist the urge to give one last snub to the Supreme Court justice who opposed him at every turn, President Obama will not attend the funeral of Antonin Scalia on Saturday.


You could even say that he has principles.

Feb 18th, 2016
Sxalia I wouldn't go to his funeral either Obama didn't care for him in life so
why would he except for the fact its likely a state funeral

It's not a state funeral. We don't do that for Supreme Court justices.

Feb 18th, 2016
I usually abstained from going to funerals of people I did not like.

Feb 18th, 2016
How would it look to be caught giving somebody a high-five or cracking a smile during you 'few words'?

I usually abstained from going to funerals of people I did not like.

It's not a state funeral. We don't do that for Supreme Court justices.


The only justice to be granted a state funeral by Congress was William Howard Taft, who served as chief justice from 1921 to 1930, after serving as president from 1909 to 1913. Taft laid in state at the Capital Rotunda.

In Photos: A Short History Of Official Funerals For Supreme Court Justices : The Two-Way : NPR

Obama To Skip Scalia Funeral — Let’s All Overreact! | Above the Law


... that’s all proper etiquette requires. But surely we’ll let this become a tempest in a teapot anyway.

I usually abstained from going to funerals of people I did not like.

It's a small person that allows his personal pettiness to overcome his professional etiquette.


I tend to abstain from going to funerals of people I do not like as well, but I've also never been a head of state either. I think there's a certain etiquette that's supposed to go with the job.
Don't get me wrong, I'm not singling out Obama, there've been a few tactless moves by various heads of state of so-called civilized countries over the years.

well, at least we now know why Ted Cruz is also not attending the funeral .....

...cause the Pope just excommunicated him? 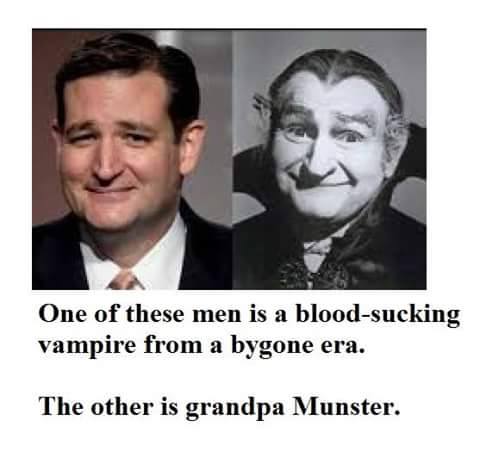 Yeah, but which one is which?

Feb 20th, 2016
Good decision. Why tarnish the memory of a great American with one whose loyalties are truly in question? Faux Muslims are uncomfortable in Christian places of worship.

Yeah, but which one is which?

Well they're both vampires. One sucks the blood one sucks the trust. And both give nothing in return. Grampa is better looking than cruz though cruz looks like a rat face.

No Country For Old Men

It should say 'no country for men'.

That's our President in a nutshell.

So when do you get on with the revolution? Saving the union, bearingarms against the enemy/ hurry up 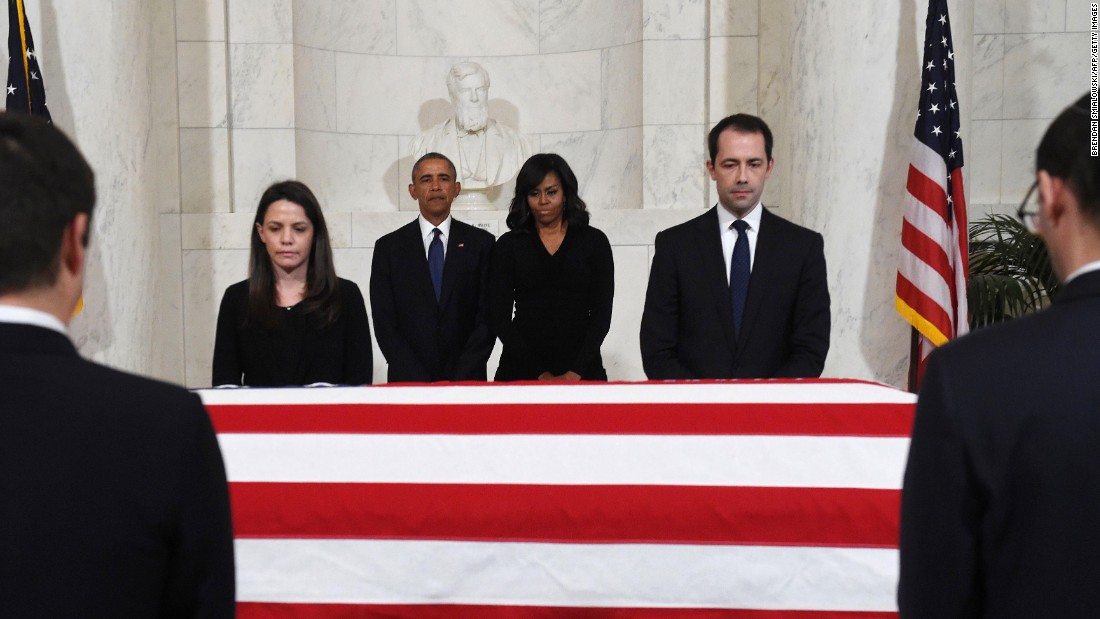 What more does he have to do, lay in the coffin with Scalia?

It looks like he was there, are theyklying to us? I'm confused, I'm old, I just want to ki9ll everybody with my nukes.

What more does he have to do, lay in the coffin with Scalia?

When you despise someone and they are not a member of your club you may wait and be ready to pounce on every little opportunity that comes along. You have to be ready to be criticized for every thing you do, and everything you do not do. That's the nature of politics in America. If you're not in my camp you are the enemy to be under my magnifying glass 24/7 . none of us can measure up to each others expectations because we expect too damn much from each other. Obama is no exception.

To be fair GW Bush was under the same scrutiny.

Peaple who know about frost, hahahahahaha

Feb 22nd, 2016
There are two funerals of people I dislike that I plan on going to just to p iss on their graves.

There are two funerals of people I dislike that I plan on going to just to p iss on their graves.

I'll give you my coordinates and you can leak

Ludlow, I appreciate yer angst, I can't think of anything bet revolution, it worked the first time, good luck,

Peaple who know about frost, hahahahahaha

That's what wikl maken it easym for us, we will sweep down from the north andm devour everyting in our path, buildings paven\mejnr metal etc,,

Canadians will rule, you will obey or be crushed, by nice, one of the worst ways to go

Canadians are nice, polite, and just, wewill kil yiou if you dn't agree, no we won't that was a small joke from tyhe seventies.

It is not a sin brother Ludlow Go in peace, but hurry up,

US President makes fun of Supreme Court Justice’s Death « InvestmentWatch
On February 22, 2016, President Obama delivered remarks to the National Governors Association at the White House during which he cracked a joke about have to appoint a supreme court justice as a result of the Scalias untimley death.

Canada as a world power, starting off in North America.