I doubt you could explain what my relationship with God is based on. You don't have a positive one with Him, nothing else matters in that respect.lol.
Knock yourself out and dissect by Christian beliefs. Satan would be in your corner and Walnuts based on your past posts so the odds are you squeak but have no bite.
Is this your 'Church'?
https://russia-insider.com/en/politi...havior/ri24704
The signs are ubiquitous that Trump plans to take America to war against Iran and Syria in much the same way that G.W. Bush took us to war against Iraq and Afghanistan. All it will take is another false flag attack that can be blamed on Iran. 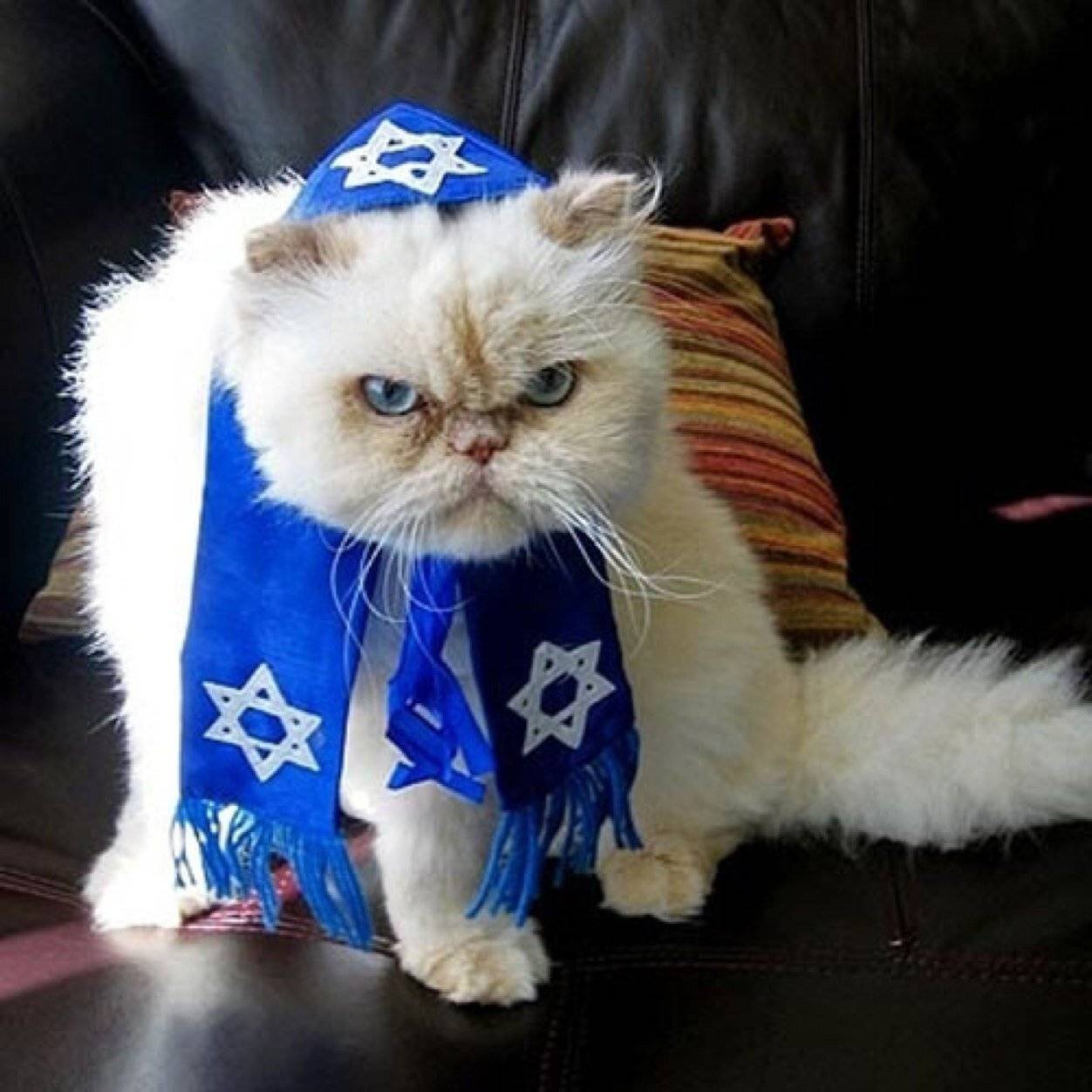 And now that Trump is up to his eyeballs in legal trouble as an unindicted co-conspirator in ordering his then attorney Michael Cohen to pay hush money to two women Trump had committed adultery with in order to pay for their silence during his campaign for President in 2016, the likelihood that Trump will attack Iran and Syria as a means of taking attention away from his legal troubles grows exponentially.
This is a favorite tactic of presidents who are embroiled in serious scandals. Can anyone say Bill Clinton? And heres the thing: The more war that Trump (or any Republican President) wages around the world, the more evangelical pastors and Christians love him.
And if you think that Trumps paying hush money to hookers during the 2016 campaign will have any serious negative ramifications with evangelical Christians, it wont. National Christian leaders knew what kind of a moral and ethical degenerate Trump was when they loudly lauded and supported himand it didnt matter. Why should it matter now?
And rank-and-file evangelicals were so determined to stop Hillary Clinton from being President (for all of the right reasons) that they would have voted for virtually anyone who would have obtained the Republican nomination. Its a crying shame that evangelicals rejected the candidacy of Rand Paul in 2016and especially Ron Paul in 2008 and 2012. A crying shame!


They support Israel and the Jewish Bankers as much as you do.

Sep 28th, 2018
You forgot one point, all that had been going on before any of those religions were established. Leaders with armies were the ones calling the shots before then and they are still around and are bigger than all 3 religions. Armies come under the control of bankers, if you want a military coup a;; you have to do is delay their pay a few months and the revolt has all the backing it needs.
Now that leaves you blaming the fall guy while the real assholes keep doing what they have been doing all along. Once you breed stupid into a group I wonder if it can ever be removed?