Will Trudeau Support Trump On Israel?

tay
#1 Jan 1st, 2017
When US secretary of state, John Kerry, proclaimed that Israel had to choose - it could be a Jewish state or a democracy, just not both, Washington's abrupt epiphany must have caught Justin Trudeau and Steffie Dion with their short pants down.

If Washington can say the emperor has no clothes, where does that leave Ottawa?

Trudeau, like Harper, has broken with Canadian tradition in paying fealty to Benjamin Netanyahu. Put another way, Justin enjoys kissing Bibi's butt every bit as much as Stephen Harper in his day.

Oh, this is more than simply supporting the Tory motion to censure the BDS (boycott/divest/sanction) movement. The Trudeau government has continued the Harper policy of steadfastly supporting Netanyahu by voting against every pro-Palestine resolution in the UN General Assembly.

On every occasion, until now, Canada and the United States have carried Israel's water even as the rest of the world, as in the "rest of the world" - the entire EU, South America, Africa, the Middle East and Asia - refuse to look the other way.

That changed when the US refused to veto a UN Security Council resolution demanding that Israel cease stealing Palestinian land, what little of it remains, for ever more Israeli settlements. With that, America pushed the "reset" button on US-Israeli relations. Kerry followed through with a speech branding the Netanyahu government as the "most right wing in Israel's history."

The Israelis were predictably outraged at being exposed for what they are and have been for decades. Netanyahu's education minister, Naftali Bennett, blurted out that, as of January 20th when Trump is inaugurated, the "two state solution" will be off the table (link is external) which, of course, it has been all along. Bennett then repeated his call that Israel simply annex most of the Palestinian West Bank.

John Kerry was speaking the obvious truth when he said Israel's settler policy is creating a one-nation state, one in which Palestinians will see their homeland erased even as they remain captives to the Israelis. What's next, ethnic cleansing - driving the Palestinians off their lands, again, and herding them to Jordan?

The problem with this is, when you have 150 nations - make that 151 now - opposed to Israeli extremism, that leaves just the one - Justin Trudeau's Canada isolated, exposed.

Of course, Justin can wait until the 20th when the old order is restored by president Donald Trump.

Jan 1st, 2017
Does Trump care whether Trudeau supports him or not? I doubt it. Trudeau's support for anything isn't worth the time he takes to say it.

Jan 1st, 2017
A hell of a big fuss was made when Joe Clark wanted to move our embassy from Tel Aviv to Jerusalem. Some of you are a little too young to remember that, I'll wager.

Jan 1st, 2017
The Donald, Stephen Harper and Galen Weston will phone Justin and tell him what to do. When the Donald won the presidency, Justy ran into his room, curled up in a ball in the corner and started crying. He wasn't crying because he was angry or upset with the Donald winning. He cried because he was confused and did not know what to do. Children get that way. Sometimes, grownups can be very scary!

After a while, they got him into bed with a cup of warm milk, so you needn't worry. He fell asleep, cuddling his stuffies. Justy loves playing with Alvin and the Chipmunks and singing with his nanny. 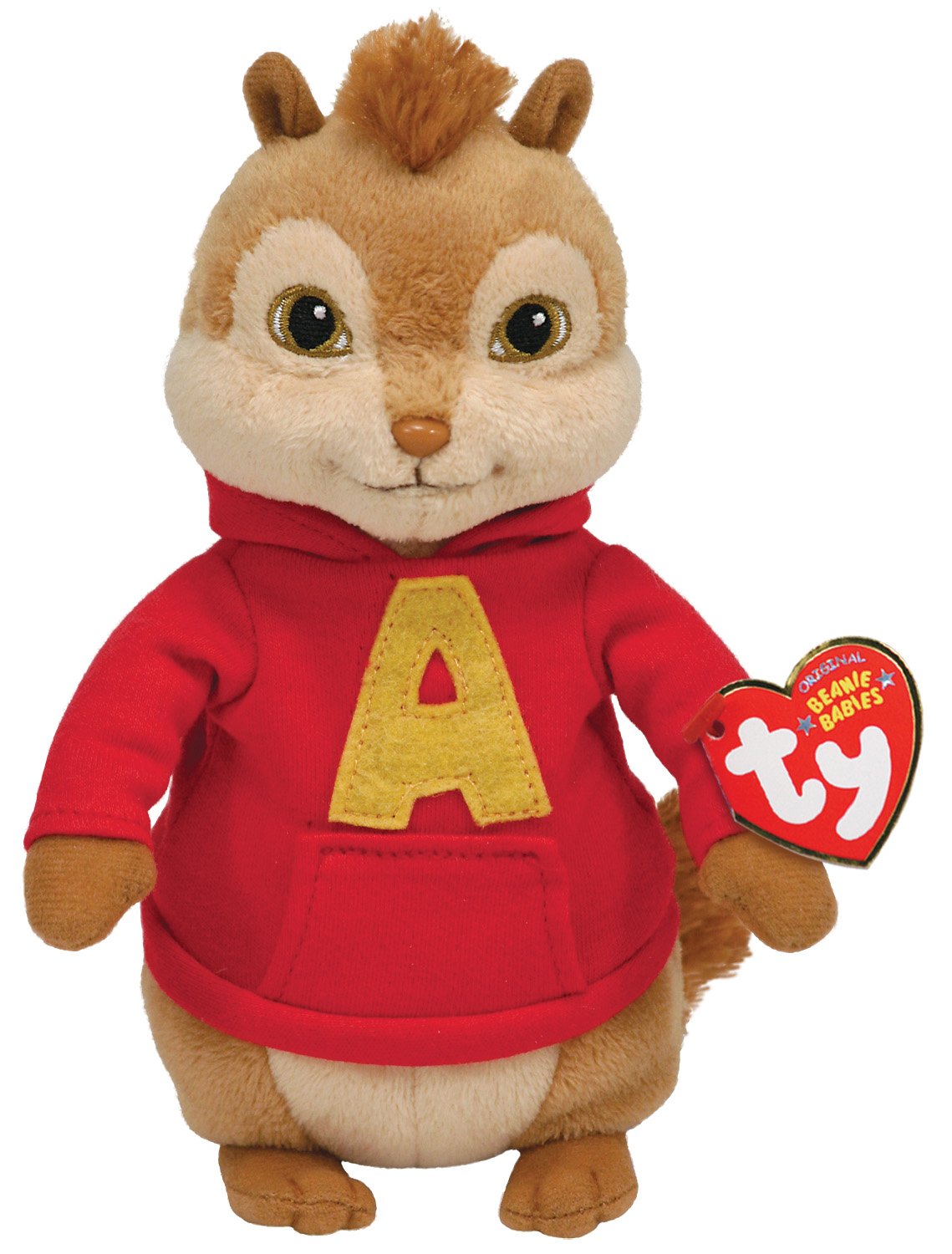 What ever happened to Steven Harper? ... Memories of Ronald Reagan?