spaminator
#1 Feb 27th, 2019
Death cap mushrooms proliferating in B.C., experts warn
Pamela Fayerman
Published:
February 26, 2019
Updated:
February 26, 2019 7:00 PM EST
A "death cap" mushroom.THE CANADIAN PRESS
Local doctors being warned about the spread of the world's most poisonous mushroom
The deadliest mushroom on the planet is expanding into urban and rural areas across B.C., so doctors are now being educated on recognizing the symptoms of poisonings.
Poisonous death cap mushrooms (Amanita phalloides) initially came to B.C. on the roots of European trees like hornbeam, beech, hazelnut, lindens, chestnut and oaks. They now grow under mature native trees as well and are putting serious and amateur foragers, children, pets, and others at risk. The B.C. Centre for Disease Control is aware of up to six cases of toxic exposures, one of which was fatal.
Although the mushrooms wont start growing under trees for at least another few months, doctors are being told now how to recognize the signs of mushroom poisoning to prevent fatalities, serious illness and hospitalizations.
An article in the current B.C. Medical Journal says there is a high risk that doctors will see more patients falling ill because the death cap is spreading. That has been borne out by sightings and data collected by the provinces best resource  the Vancouver Mycological Society and the Vancouver Island Mycological Society.
In 2016, a Victoria toddler died after he ate a death cap plucked from the ground in a residential neighbourhood.
Story continues below
In 2008, a 63-year-old Vancouver woman ate an immature death cap after mistaking it for a paddy straw mushroom. In 2003, a 43-year-old Victoria man confused an immature death cap for a puffball. Both those patients recovered in hospital.
Death caps usually grow from June to November. They are easily confused for edible mushrooms, depending on the stage of maturity.
According to the Drug and Poison Information Centre, in 2018, there were 156 calls from across B.C. after accidental ingestion of wild mushrooms. There is no specific data for death caps. But the 156 reports represent an increase over the previous year when there were 145. The figures exclude reactions to hallucinogenic mushrooms as well as to store-bought, herbal or medicinal mushrooms, all consumed intentionally.
Of concern is the fact that most of the individuals who fell ill from mushrooms were children (117 reports in 2018, and 110 in 2017). Many children and adults were hospitalized.
The article by Maxwell Moor-Smith, Raymond Li and Dr. Omar Ahmad in the B.C. Medical Journal says death caps have become an invasive species in the Pacific Northwest and their spread has led to cases of morbidity and mortality from ingestion  and an ongoing risk of misidentification.
Health care providers need to be aware of this risk as prompt recognition and appropriate management are critical for positive patient outcomes.
Li said that if death caps continue to fruit prolifically in urban locations, he expects more poisonings will occur, whether from unintentional ingestions by young children or from people foraging mushrooms as food who are unaware of the dangers.
Paul Kroeger, co-founder of the Vancouver Mycological Society, said death caps are growing in the most populated areas of B.C., including parks in the heart of cities. They are routinely seen under hornbeam trees and Garry oak trees planted on streets and in parks across Vancouver and Victoria.
Kroeger said he hasnt heard of any dog poisonings here, but in California, pet deaths have become a major issue.
Dogs seem to be attracted to them, and the odds of survival are fairly poor.
Kroeger said mushrooms should always be cooked and restaurants should ensure they arent purchasing mushrooms from backdoor sellers. There are nearly 20,000 mushroom species in B.C. and most of them are poisonous. Last fall, Kroeger assisted the B.C. Centre for Disease Control in a public information campaign dissuading urbanites from foraging for mushrooms.
We had a mass poisoning at the police chiefs retirement banquet in 1991. Those were morels, not death caps, but the advice remains the same. There are foragers who overestimate their knowledge and there are also people who think its okay to eat whatever is in their path, especially if its in their yard.
Ian Tostenson, CEO of the B.C. Restaurant and Food Services Association, said he is grateful for the warning and will communicate the matter to members. Usually, we rely on Health Canada to let us know when theres something to be concerned about, but in this case, I will alert restaurant members to these articles.
pfayerman@postmedia.com
Twitter: @MedicineMatters
What to do if youve eaten a death cap or other poisonous mushroom
 Symptoms include cramping, abdominal pain, vomiting, diarrhea and dehydration. Seek medical care.
 Call the 24-hour Drug and Poison Information Centre at 604-682-5050.
 Save the whole mushroom in paper or wax paper (not plastic) and place in fridge for later testing.
 Make a note of where the mushroom was found, when it was eaten and how much was consumed.
 Wear gloves or wash hands after handling. 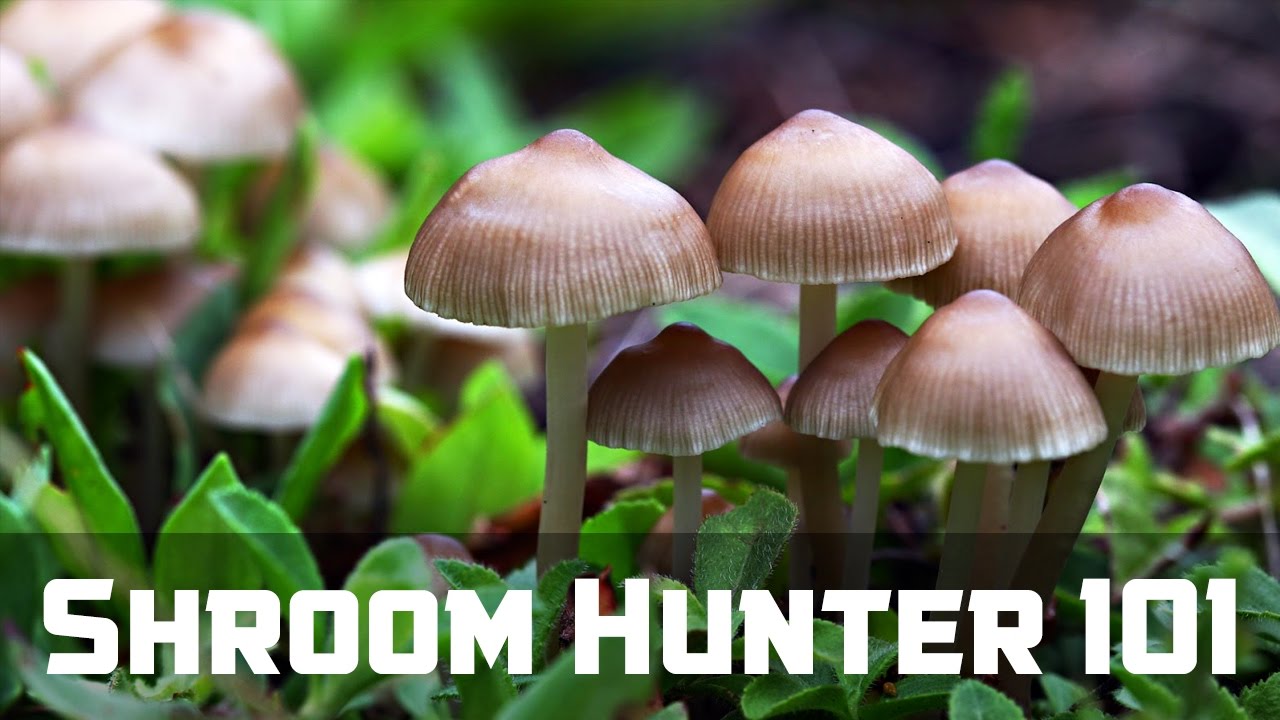