MHz
#1 Apr 28th, 2019
Available 'soon' at scrapyard prices. Do not buy the hype about rover being the cause of the standing water. Becoming a modern resort that caters to tourism only has a budget of $20M annually before investors become involved. 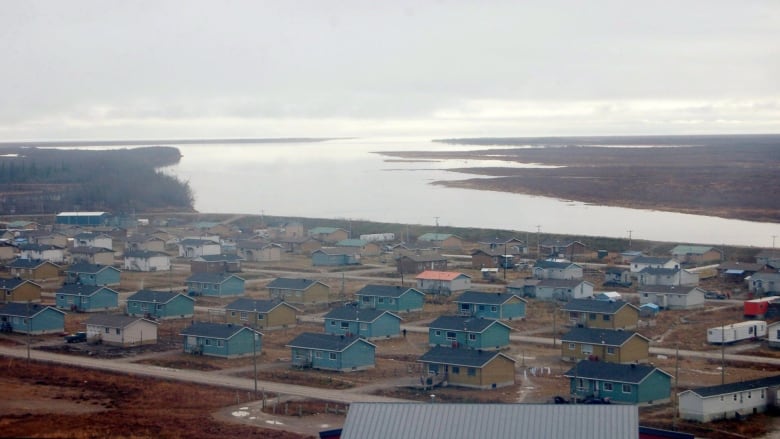 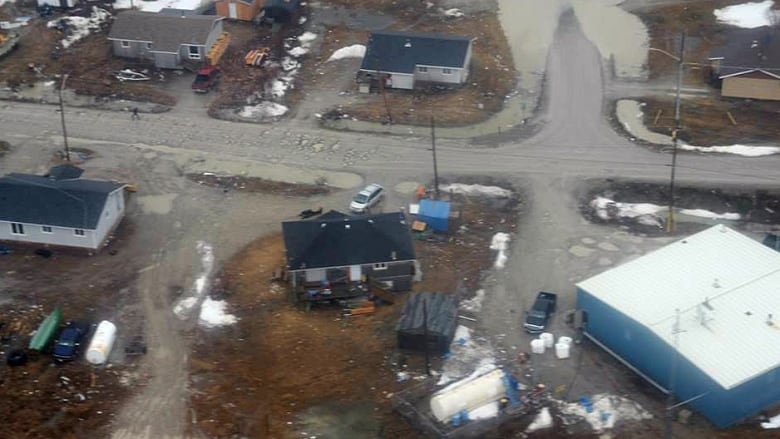 The thread might also be a test to see if you are mentally deranged or not. Finding a new design means the old was was flawed before any shovel hit the ground, intentionally flawed would be a crime against the people that ended up living there. Not caring means Canada would be a better place if you just moved on to another hunting ground.

In the pic just above if the street is headed for the river the gravel from the driveways would be pulled back to the road and once the base is landscaped used to widen the road and driveways will not exist. Neither will open ditches as the base that is put on grade will be back-filled with peat from the area until standing water is eliminated


The top pic would leave the E/W road at the highest elevation in place but eliminate the ditch for ones that run between the houses straight for the river and are filled in so they are flat. The N/S road would also stay and it would be widened when the ditches are constructed so they are culvert free. The new ones would be where the private driveways are in the pic and connected to the next yard and the next 2 E/W roads are removed in favor of a 'bike/foot path'. The ditches only need 1% slope from the houses to make sure the houses stay dry when the snow melts in the spring.
Once the existing homes are insulated and mouse-proof they would be connected with a lighweight greenhouse design as well as on the south facing sides of the houses. Depending on other factors they might be able to have green grass 12 months of the year in the areas the guests would be visiting. The place can be had with servants fir a limited time and they tend to nit want to mingle with 'outsiders'.
Suppliers/shippers only please.
Designers for a modular 'hole-free modular power-poles' are welcome to stop by the R&D Shop . . . .


What are you doing to help besides shoot off your virtual mouth and posting giberish?

Will you take a family in your basement apartment?

Apr 29th, 2019
Reading with comprehension isn't your strong suit is it?

Perhaps filling up the empty seats with some of you cousins would help you gain some wisdom in a short period of time.

The thread might also be a test to see if you are mentally deranged or not.

Will you take a family in your basement apartment?

Full of hookers, sorry. Maybe next door has room for you.


How about a donation to a different village then?